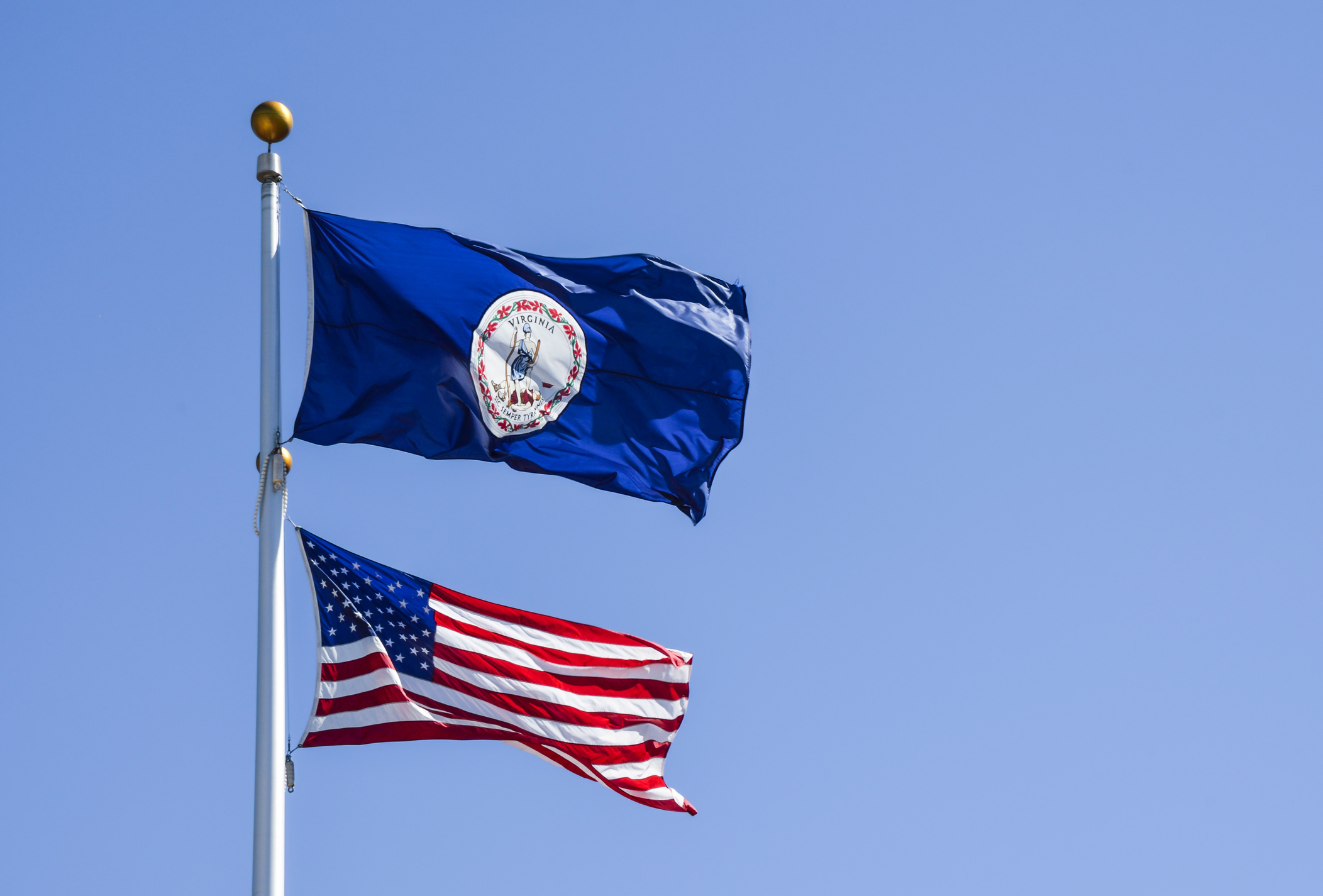 The man who would assume the governorship of Virginia in the event scandals were to force the resignations of Democratic governor Ralph Northam and lieutenant governor Justin Fairfax may have just taken himself out of the running, too …

Mark Herring, Virginia’s 57-year-old attorney general, admitted on Wednesday that he wore blackface in college – deepening the chaos that has consumed the commonwealth over the last week.

“In 1980, when I was a 19-year-old undergraduate in college, some friends suggested we attend a party dressed like rappers we listened to at the time, like Kurtis Blow, and perform a song,” Herring said in a statement.  “It sounds ridiculous even now writing it.  But because of our ignorance and glib attitudes – and because we did not have an appreciation for the experiences and perspectives of others – we dressed up and put on wigs and brown makeup.”

Ironically, Herring is one of the many Virginia politicians who called on Northam to resign amid the latter’s blackface scandal.

“This was a one-time occurrence and I accept full responsibility for my conduct,” Herring added in his statement, saying the “shame of that moment has haunted me for decades.”

“That I have contributed to the pain Virginians have felt this week is the greatest shame I have ever felt,” he continued.  “Forgiveness in instances like these is a complicated process, one that necessarily cannot and should not be decided by anyone but those directly affected by the transgressor, should forgiveness be possible or appropriate at all.”

Herring added that “in the days ahead, honest conversations and discussions will make it clear whether I can or should continue to serve as attorney general,” but that no matter what happened to him politically he was sorry for forcing Virginians of color “to revisit and feel a historical pain that has never been allowed to become history.”

Herring’s bombshell is the latest to rock Richmond, which was shaken to its foundations last Friday when racially charged images were discovered in Northam’s 1984 medical school yearbook.  Specifically, Northam’s page in the yearbook featured a photograph of two men – one donning blackface and another decked out in the white-hooded uniform of the Ku Klux Klan.

After initially apologizing for appearing in the photo, Northam backtracked the next day and said he no longer believed he was one of the two men who appeared in the controversial image (which has sparked a broader discussion of Old South politicians of both parties).  However, at the same time he acknowledged having once donned blackface during a dance contest featuring the music of the late pop icon Michael Jackson.

As it turned out the insanity was only just beginning …

At the very moment it appeared Northam might have to step down from office, however, Fairfax became embroiled in a scandal over an alleged 2004 sexual assault.  As that story was breaking, Fairfax was subsequently accused by The Washington Post of misstating facts regarding the paper’s original decision not to run with the story over a year ago.

Specifically, the paper refuted claims by Fairfax that his accuser’s narrative contained “significant red flags and inconsistencies.”  Calling that statement “incorrect,” the paper said it declined to publish the allegation because it “could not find anyone who could corroborate either version.”

Fairfax has admitted having a sexual encounter with his accuser, but he claims it was “100 percent consensual.”

“We hit it off, she was very interested in me, and so eventually, at one point, we ended up going to my hotel room,” he told the Post.

What will happen next in Virginia?

Honestly your guess is as good as ours …