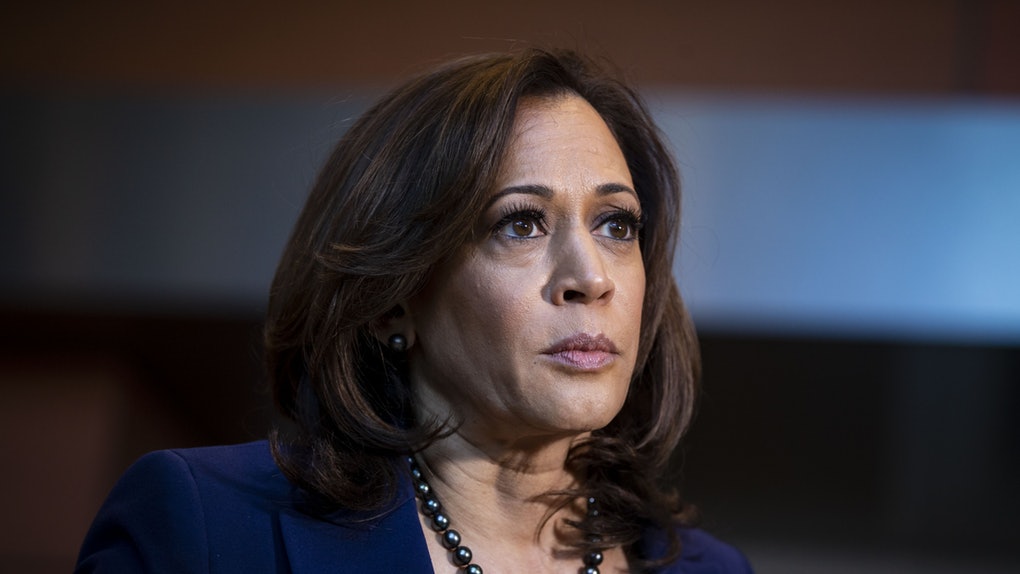 U.S. senator Kamala Harris of California has tapped a top national Democratic operative – one with South Carolina roots – to run her “First in the South” presidential campaign.

Meanwhile, in yet another nod to the significance of the early-voting Palmetto State, Harris was also the first Democratic presidential candidate to weigh in on the 51st anniversary of the Orangeburg Massacre, the bloodiest moment in the civil rights movement in South Carolina.

Over half a century ago, nine S.C. Highway Patrol (SCHP) troopers fired into a crowd of unarmed South Carolina State University students who had gathered in protest of a segregated bowling alley.  The shooting killed three people – Samuel Hammond, Jr., Delano Middleton and Henry Smith – and wounded another twenty-eight.

“The history of the civil rights movement is marked by the heroism of everyday people whose peaceful courage was too often met with violence,” Harris said in a statement.  “These three teenagers, along with the twenty-eight people who were injured, remind us that justice is always worth fighting for.”

Prior to releasing her statement, Harris announced the hiring of Jalisa Washington-Price – a Palmetto State native – as her South Carolina state director and deputy national political director, according to reporter Meg Kinnard of The Associated Press.

Washington-Price previously served as the top staffer to the Democratic Congressional Campaign Committee (DCCC) – which led the successful nationwide campaign to reclaim the U.S. House of Representatives in 2020.  Prior to that, Washington-Price served as “First in the South” (and national) political director to 2016 Democratic presidential nominee Hillary Clinton.

Harris’ staff moves come days after one of her top liberal rivals for the Democratic nomination – U.S. senator Cory Booker of New Jersey – announced the hiring of his “First in the South” campaign staff.

Do these announcements matter?  Yes and no …

In commenting on Booker’s hires earlier this week, we noted that “in up-close-and-personal states like South Carolina, everything revolves around the ability of a politician to connect at the retail level with those individuals whose votes he or she is courting.”

“Or, in lieu of that, it revolves around making sure the right amounts of ‘walking around money’ get doled out to the right people,” we added.

Nevertheless, Booker and Harris – two of the top tier candidates for the Democratic nomination next year – are making absolutely sure that their flags are planted in the Palmetto State as the crowded 2020 race begins to heat up.

Will the early investments pay dividends?  We shall see …