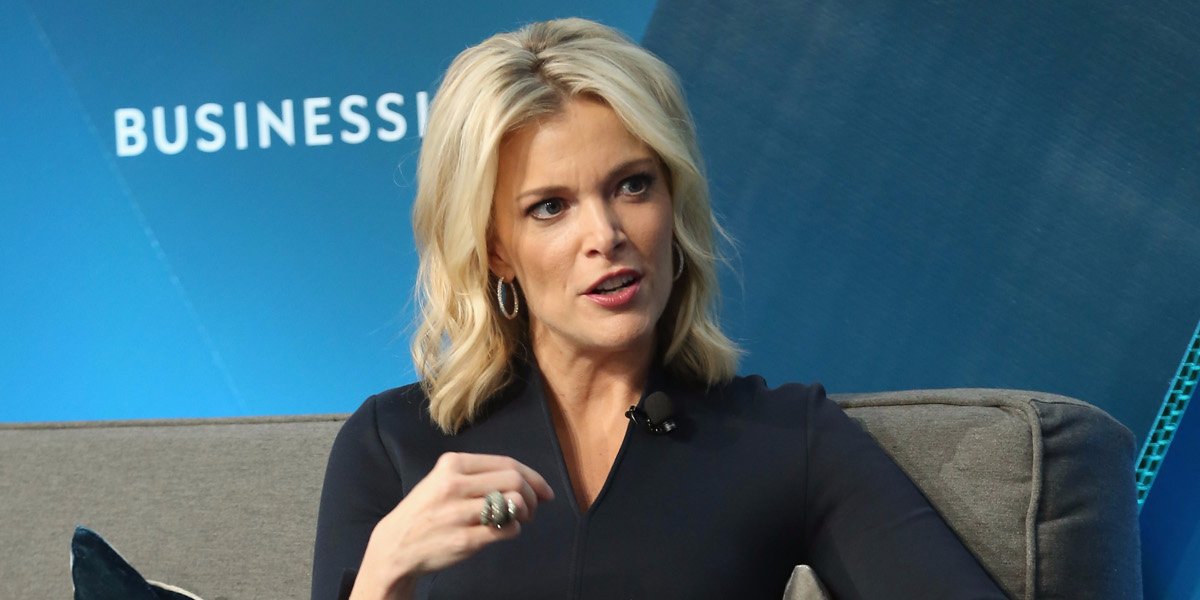 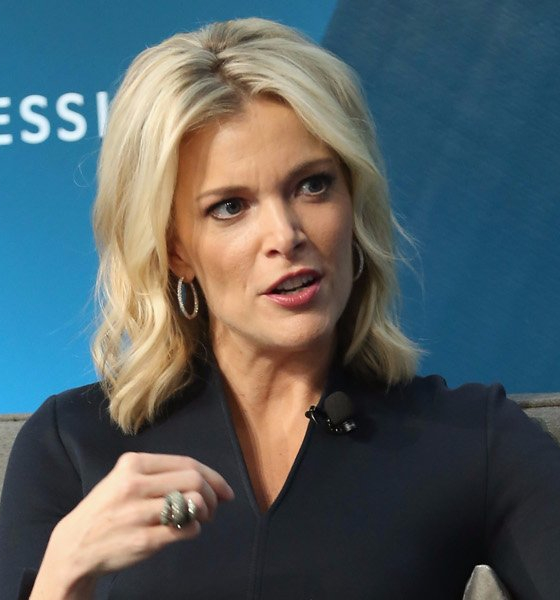 Megyn Kelly Out At NBC

$69 million contract will be paid in full, though …

Megyn Kelly is out as a host of NBC’s Today show.

The 47-year-old journalist and commentator landed in hot water earlier this week when she defended the use of blackface as a Halloween costume.

“When I was a kid, that was okay as long as you were dressing up as like a character,” Kelly said.

The politically correct police decided Kelly’s views were not okay …

“Megyn Kelly is done,” an NBC executive told The Daily Mail.  “She is not ever coming back.  We are just working out timing of the announcement but mark my word – she is gone and will never be seen on NBC live again.”

Bear in mind Kelly did not don blackface herself, she simply said that years ago the practice was not considered controversial so long as it was tied to the portrayal of a character.

The NBC source did lament the fact that Kelly will depart the network with every penny of her $69 million contract.

“Here’s the worst part – her deal is a non-break deal – so she walks away with all that money,” they said.  “It’s disgusting and heads should roll here because of it.”

"I want to begin with two words, I'm sorry..The country feels so divided and I have no wish to add to that pain and offense. I believe this is a time for more understanding, more love, more sensitivity and honor..Thank you for listening and for helping me listen too." Megyn Kelly pic.twitter.com/6hHrvZLNvK

It was to no avail, though …

And while there is speculation Kelly may return to Fox News – where she hosted any number of programs from 2010-2016 – many conservative viewers may not welcome her back, especially after her failed mea culpa.

“Her apology sounds like some kind of hostage video, like she has a gun pointed at her and she’s reading an anti-American script some Muslims gave her,” one of our readers noted. “It’s now become inevitable that if you talk for a living, sooner or later you’re going to hurt somebody’s precious feelings.”

Conservatives also recall how Kelly gained infamy during the first GOP presidential debate of the 2016 election cycle when she spearheaded Fox’s “Kill Donald” campaign – an aggressive effort to sink the insurgent, front-running candidacy of Donald Trump. 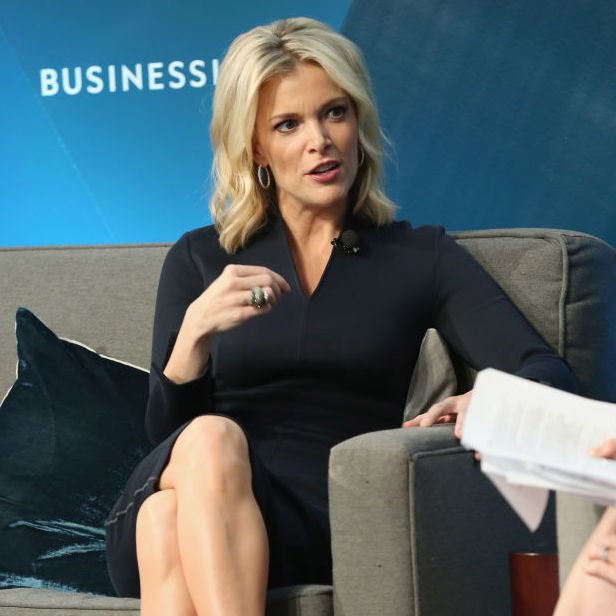 That’s right.  At the time the network was embracing rabid neoconservatism and open borders, two things Trump was campaigning against.

Hard to imagine those dynamics at work today, isn’t it?

Fox’s effort to take down “The Donald” was so transparent even the most Trump-hating GOP candidate in the race at the time – U.S. senator Lindsey Graham – pointed it out.

How things have changed ..

Today, Graham is Trump’s golfing buddy, and Fox News – which has long-since abandoned its move to the middle – is Trump’s network of choice, so much so that it is often referred to derisively by rival networks as “state media.”

Wherever Kelly lands, we suspect it will be on her feet …

She has established herself over the past decade as one of the mainstream media’s preeminent sex symbols, and her new status as a high-profile casualty of political correctness could actually serve her well with audiences she has alienated in the past.

What do you think of Kelly’s firing?

Megyn Kelly's firing from NBC was ...