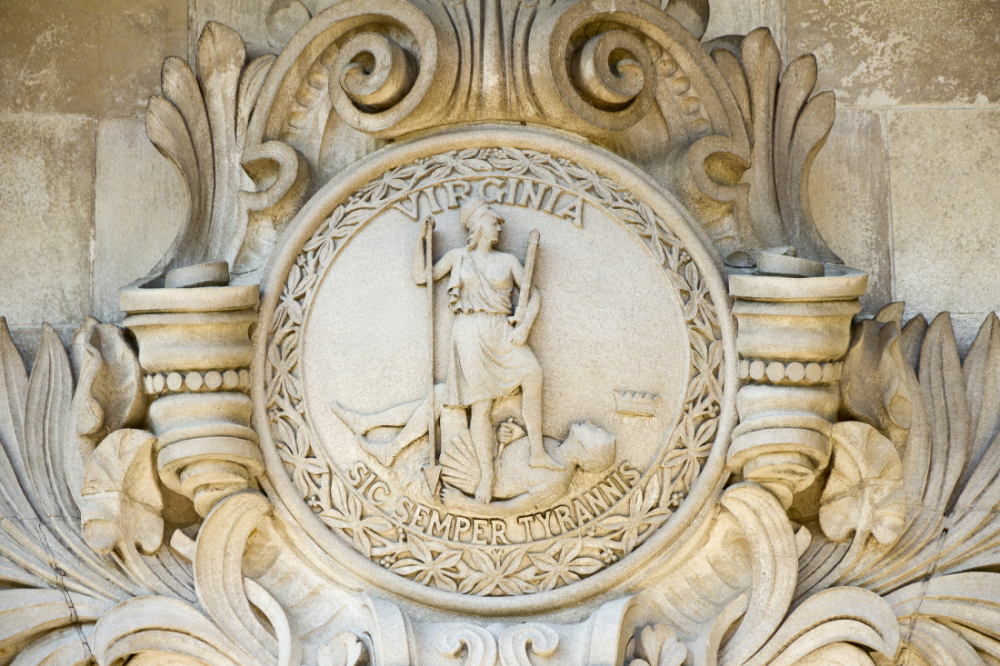 Democratic rule in Virginia descended deeper into chaos this week as the commonwealth’s lieutenant governor, Justin Fairfax, found himself embroiled in scandal at the very moment he appeared poised to take over for embattled governor Ralph Northam.

Northam is being pressured to resign in the wake of a racially charged image from his 1984 medical school yearbook that surfaced late last week.  On Northam’s page in the yearbook is a photograph of two men – one donning blackface and another decked out in the uniform of the Ku Klux Klan.

After initially apologizing for appearing in the photo, Northam backtracked the following day and said he no longer believed he was one of the two men who appeared in the controversial image – which has sparked a broader discussion of Old South politicians of both parties.  However, at the same time he acknowledged having once donned blackface during a dance contest featuring the music of the late pop icon Michael Jackson.

Dizzy?  It gets crazier … 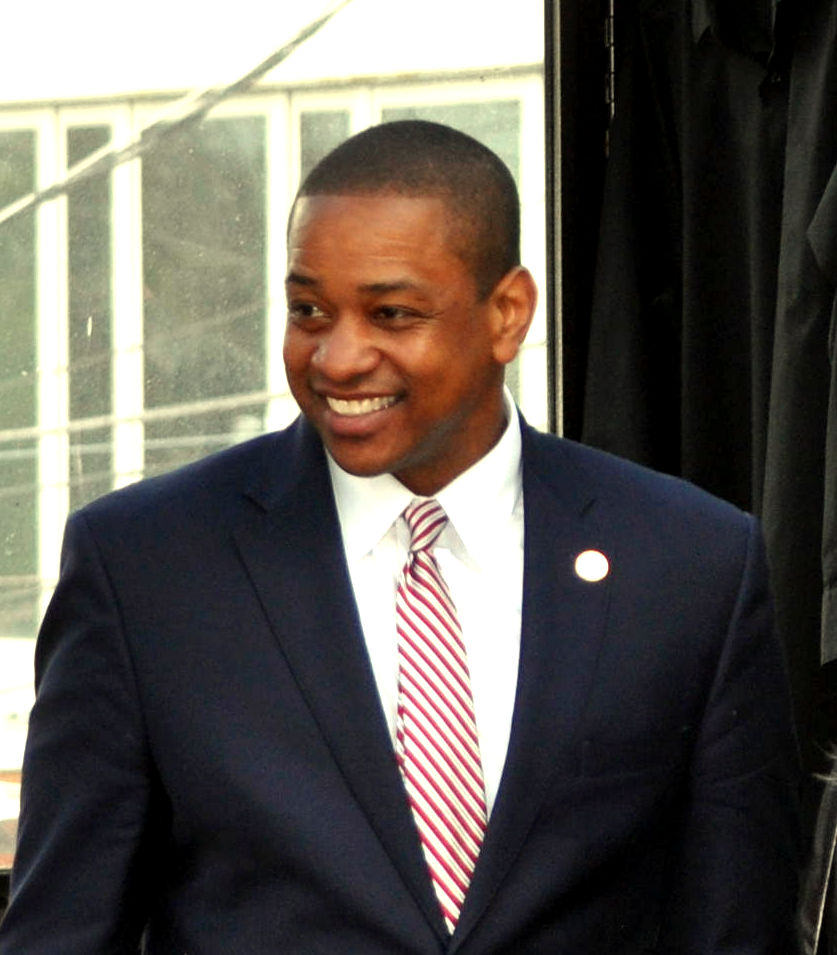 The same Virginia-based website that broke open the Northam scandal on Friday published allegations of sexual assault against Fairfax (above) late Sunday.  Fairfax angrily denied the report and threatened to sue anyone who published it, but it quickly became clear there was at least some fire amidst the smoke.

The alleged sexual assault – which Fairfax described as a “100 percent consensual” sexual encounter – was said to have taken place in Boston during the 2004 Democratic national convention.  At the time of the alleged assault, Fairfax was working as an aide to former U.S. senator and Democratic presidential candidate John Edwards.

The Washington Post – which acknowledged being contacted by Fairfax’s accuser over a year ago – declined to run a story at the time but rebuked the lieutenant governor’s assertion that the woman’s narrative contained “significant red flags and inconsistencies.”  Calling that statement “incorrect,” the paper said it declined to publish the allegation because it “could not find anyone who could corroborate either version.”

According to the woman, the encounter in the hotel room began with consensual kissing but ended with Fairfax forcing her to perform a sex act.

“We hit it off, she was very interested in me, and so eventually, at one point, we ended up going to my hotel room,” he told the paper, reasserting that the encounter was consensual.

Fairfax wasted little time in placing the blame for the assault allegation on his political rivals in Richmond – implying that Northam might have pushed the story in an effort to deflect attention from his own scandal.

“Does anybody think it’s any coincidence that on the eve of (me) potentially being elevated that that’s when this smear comes out?” Fairfax told reporters on Monday.

He later walked back that claim, saying he had “no evidence” Northam was involved in pushing the story.

Shortly thereafter, Fairfax hinted Levar Stoney – the mayor of Richmond and a likely rival in his 2021 Democratic gubernatorial bid – might have been responsible for pushing the story.

Yeah … and you thought politics in South Carolina was crazy!