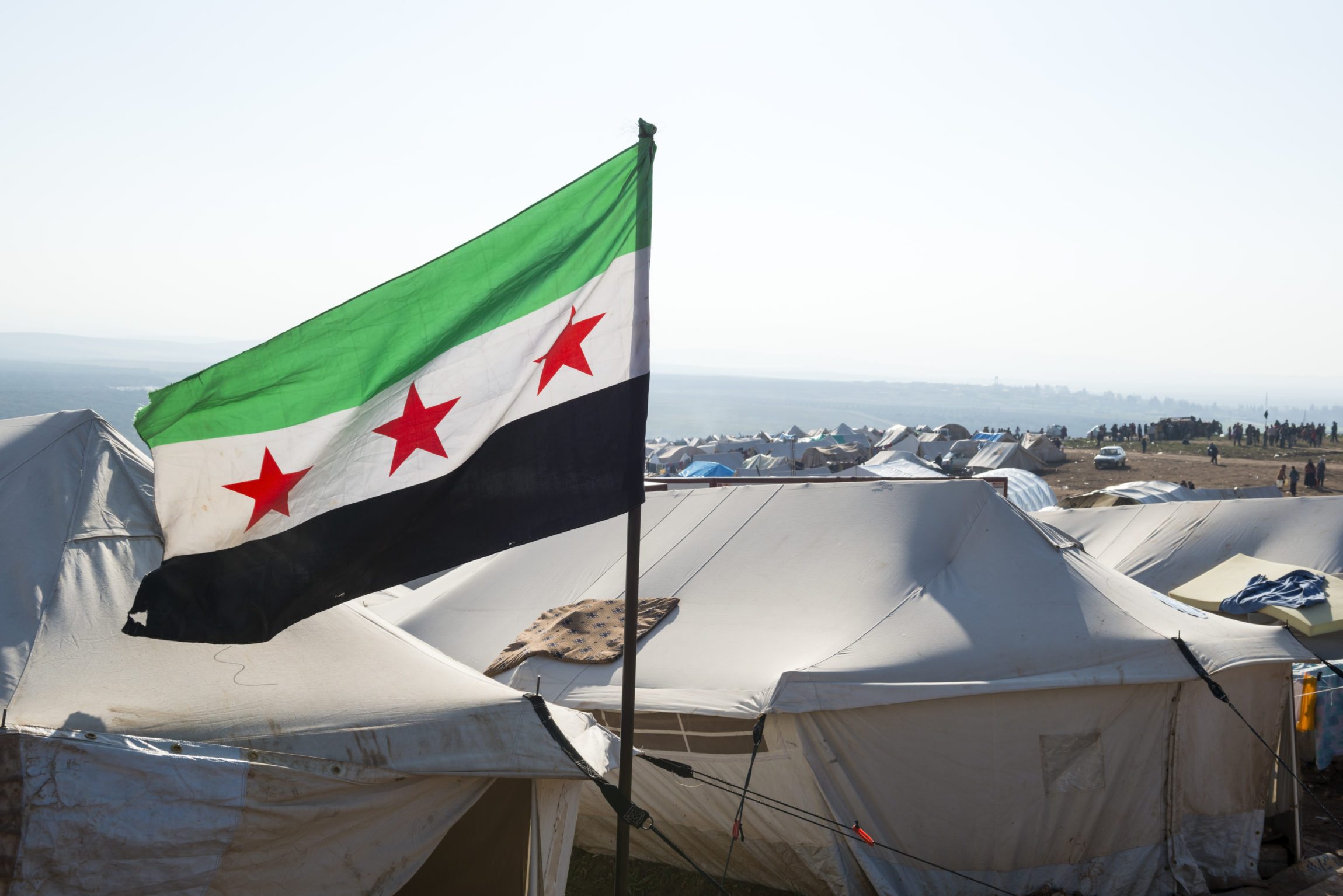 by RON PAUL || I’m starting to wonder whether President Trump has any power over US foreign policy at all. Many people believe that the US president is just a figurehead, with actual foreign policy firmly in the hands of the deep state. Trump’s latest dramatic U-turn on pulling troops from Syria certainly feeds such theories.

When President Trump announced just a couple of weeks ago that the US was removing its troops from Syria and possibly reducing troops from Afghanistan, the neocons, the media, the military-industrial complex, and the left-wing “never-Trump” people were livid. They were silent when President Obama made the horrible decision to overthrow Assad in Syria and sent weapons to jihadists to do so. They never said a word when billions of dollars were committed to this immoral and dangerous “regime change” policy. They weren’t interested in the rule of law when President Obama thumbed his nose at Congress and sent troops into Syria.

But when President Trump declared the obvious – that ISIS was effectively defeated and that we had no business being in Syria – these above groups in unison declared that actually bringing US troops home was a “gift to Russia.” They said bringing US troops home would create instability in the regions they left. Well, is there any proof that occupation by US troops actually brings stability?

No sooner did President Trump announce our departure than his neocon advisors began walking his words back. First he had to endure a lunch with Sen. Lindsey Graham reading him the riot act, where, according to the Senator, Trump agreed to no timetables for departure. Then his National Security Advisor, John Bolton, and his Secretary of State, Mike Pompeo, began to tell the world that President Trump’s statements on troop pullout were just empty words, not US policy.

While Syrian Christians newly liberated from the rule of US-backed extremists celebrated Christmas for the first time in years, John Bolton dusted off the old warning to Assad that the US would attack if he “again” gassed his people. With the Syrian president personally taking part in some of the Christmas celebrations, does anybody really believe he’d go back to his office and order a gas attack?

Bolton then claimed that the US would shift troops from Syria to Iraq to continue fighting ISIS and that the US fully backs Israeli airstrikes on Syrian territory. Did President Trump even agree to any of this?

Even worse, Secretary of State Pompeo is embarking on a Middle East tour where he will essentially tell leaders in the region that the US president is a liar. According to one State Department official quoted in a report on Sunday, Pompeo’s message to the Middle East will be, “Despite reports to the contrary and false narratives surrounding the Syria decision, we are not going anywhere. The secretary will reinforce that commitment to the region and our partners.”

Calling the US president’s actual words on Syria “false narratives”? How is this not insubordination?

Will President Trump stand by and watch this coup taking place under his nose? Does he realize how his credibility suffers when he boldly announces a US withdrawal and the does a U-turn days later? Has he noticed recent polls showing that the majority of the American people agree with him? Why is he so intimidated by the neocons?

Contain ISIS? Good Luck With That …