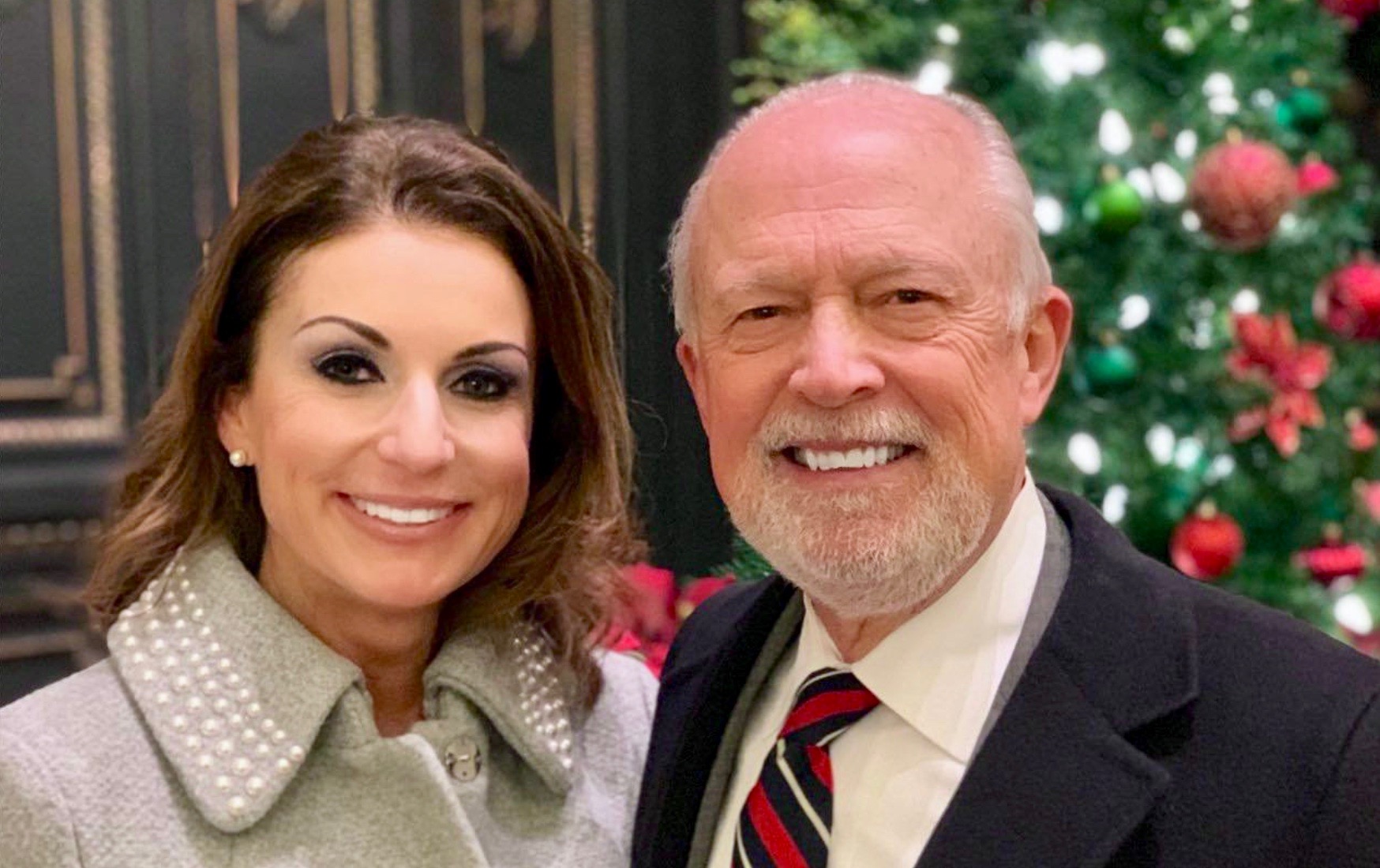 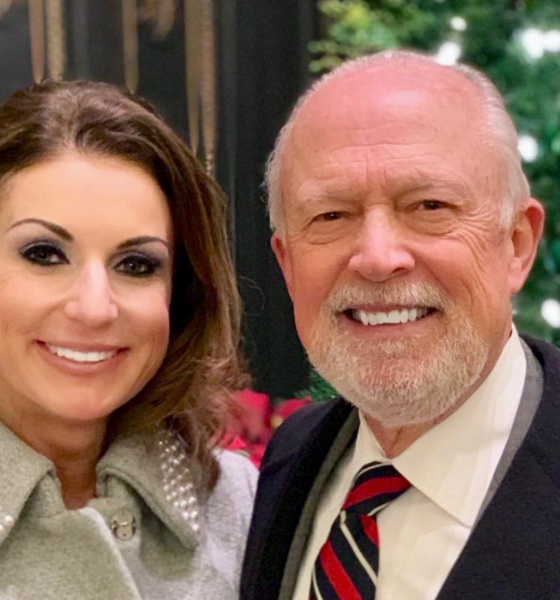 This news outlet quit covering the drama between South Carolina comptroller general Richard Eckstrom and his on-again, off-again lover Kelly Payne several years ago because, to be perfectly honest, it got boring.

The star-crossed pair were on, then off … off, then on.

Seriously … it was like watching the old Atari “Pong” game.  On infinite repeat.

Also, in recent years the Eckstrom-related hijinks have shifted to other family members … including one story in which our news outlet’s founding editor, Will Folks, was falsely accused by the comptroller of fathering a child (his granddaughter) out of wedlock.

Talk about jumping the shark …

Anyway, it was big news eight years ago when we first published Richard Eckstrom’s creepy texts and emails to Payne (sent while the family values-spouting Republican was still married to his first wife).  And over the years, Eckstrom and Payne’s tumultuous relationship has produced all manner of newsworthy copy: Courtroom battles, police reports, allegations of sexually transmitted diseases, wedding rings for sale on Craigslist as well as a major campaign finance controversy (one which was ultimately resolved in Eckstrom’s favor).

Lately, though, we haven’t been able to muster much interest in this couple … and covering their public squabbles seemed to take on a decidedly unsporting feel.

This week, though, reporter Bristow Marchant of The (Columbia, S.C.) State newspaper filed a report on the marriage of Eckstrom and Payne over the holidays.

That strikes us as a charitable description of the Eckstroms, but whatever …

“Finally after ten years he asked me!” the Columbia, S.C. school teacher wrote on her Facebook page last month, although she followed up this bold proclamation with a comment making it appear as though Eckstrom had merely asked her to serve as his official photographer (both the comptroller and teacher are prolific shutterbugs).

Later in December, though, Payne changed her name on social media to “Kelly Eckstrom” – indicating that this most recent engagement actually came off (and indicating the odds makers took a beating).

Richard Eckstrom declined to confirm the marriage to the media, but his new wife did (make of that what you will).

Our view?  In all sincerity, we wish Eckstrom and Payne nothing but the best.  Or more formally, congrats to the groom and best wishes to the bride.  We believe the two have spent the better part of the past decade neck-deep in a toxic relationship, but clearly something about its “push me, pull me” dynamic works for both of them because they both keep coming back to it.

But that is up to them to decide, not us.  To each their own …

Should something happen in the couple’s personal lives that we believe warrants coverage, we will not hesitate to bring it to our readers’ attention – legal threats notwithstanding – but we genuinely hope we will not have the occasion to do so.

Hopefully, the Eckstroms’ nuptials will serve as the happily ever after fairy tale everyone deserves when they make the decision to love someone for life … although if we were you, we wouldn’t take that to the bank.