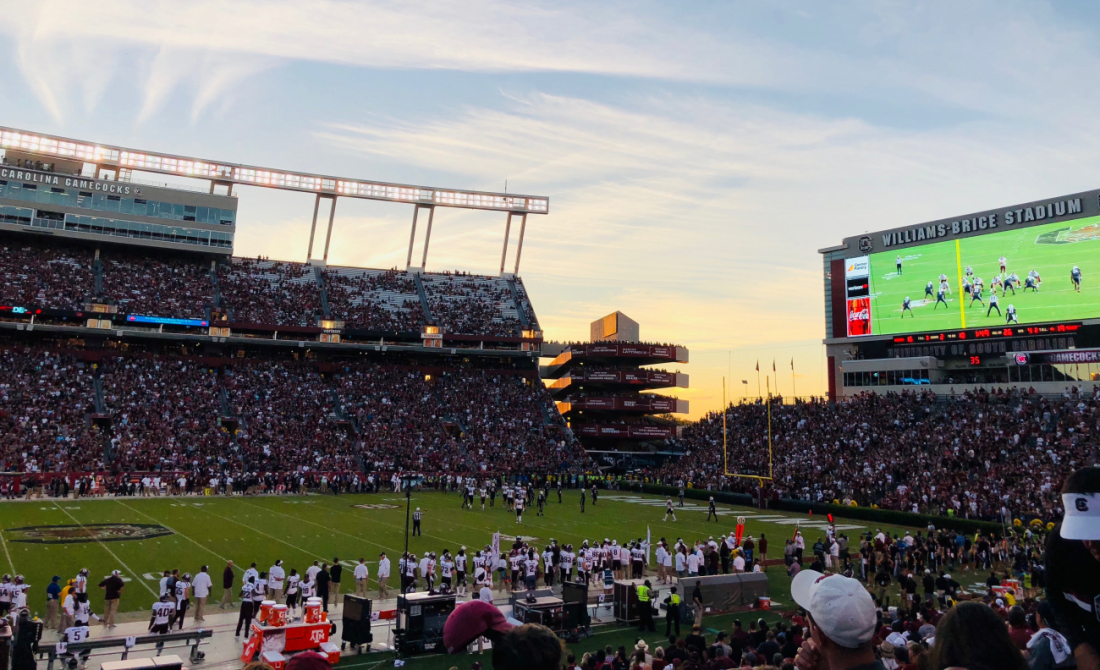 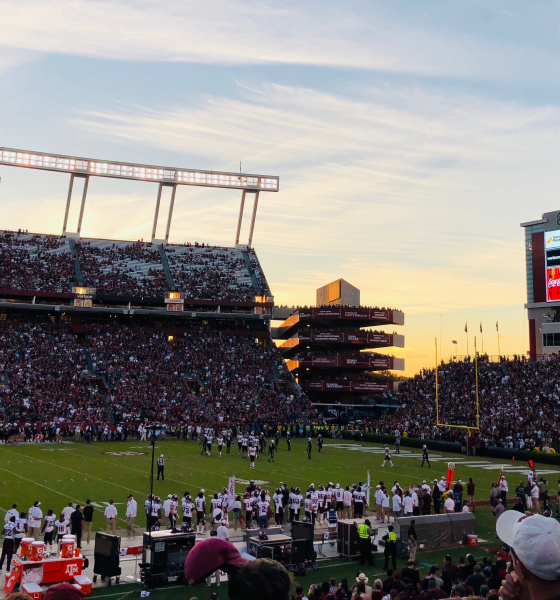 The University of South Carolina football team snapped a three-year skid last season when attendance at its home games increased – on average – by 1,666 spectators.  This uptick yielded an average of 78,586 fans per home game – ranking the program No. 16 nationally in attendance.

Given that there was a pretty substantial attendance decline nationwide a year ago, that’s good news.

It isn’t especially good by comparison, though.  Nor is it necessarily good news for the future of head coach Will Muschamp’s program.

In 2013 – the third of South Carolina’s three consecutive 11-win seasons under former head coach Steve Spurrier – the Gamecocks drew 82,401 fans per game and ranked No. 14 nationally in attendance.

Williams-Brice Stadium in Columbia, S.C. has an official capacity of 82,500, although it has exceeded that total on at least a dozen occasions in the past (including once this season).

So … what are attendance numbers looking like for 2018?   Through four home games, South Carolina is averaging 77,133 spectators – down 1,453 per game from a year ago.  This total includes the aforementioned outlier – an announced crowd of 83,140 for last month’s humiliating loss to then-No. 3 Georgia.

Home games remain on the 2018 schedule against SEC East rival Tennessee and Chattanooga, with a possible seventh home game in the works after school officials cancelled a September 15 home tilt against Marshall due to Hurricane Florence.

Also worth considering?  Announced attendance is much higher than “scanned attendance,” or the number of people who actually enter the stadium on game day.  According to a report published by The Wall Street Journal back in August, only 71 percent of those in “announced crowds” actually attended games during the 2017 Football Bowl Subdivision season.

Fewer “butts in seats” isn’t the only problem.  Parking and concession revenues are down.  Same with revenues from merchandising.  There are also concerns over projected revenue from lucrative television deals (you know, those agreements which ensure that every single college football game is televised, no matter what).

According to our sources, Gamecock officials are increasingly worried about the sustainability of football revenues.  From 2014-2016, the Gamecock program ranked No. 15 nationally with $90 million in annual revenue according to a report from Forbes.  Of that total, roughly $41 million comes from the Southeastern Conference (SEC) – which reported revenues of approximately $597 million during the most recent fiscal year.

Not bad for a three-year stretch in which the program posted a 16-22 overall record.

We will continue to keep tabs on all of these metrics in the months to come, but with the Gamecock program failing to live up to expectations on the field in 2018 we wouldn’t be surprised to see this failure extend to its bottom line – exacerbating some worrisome long-term trends.