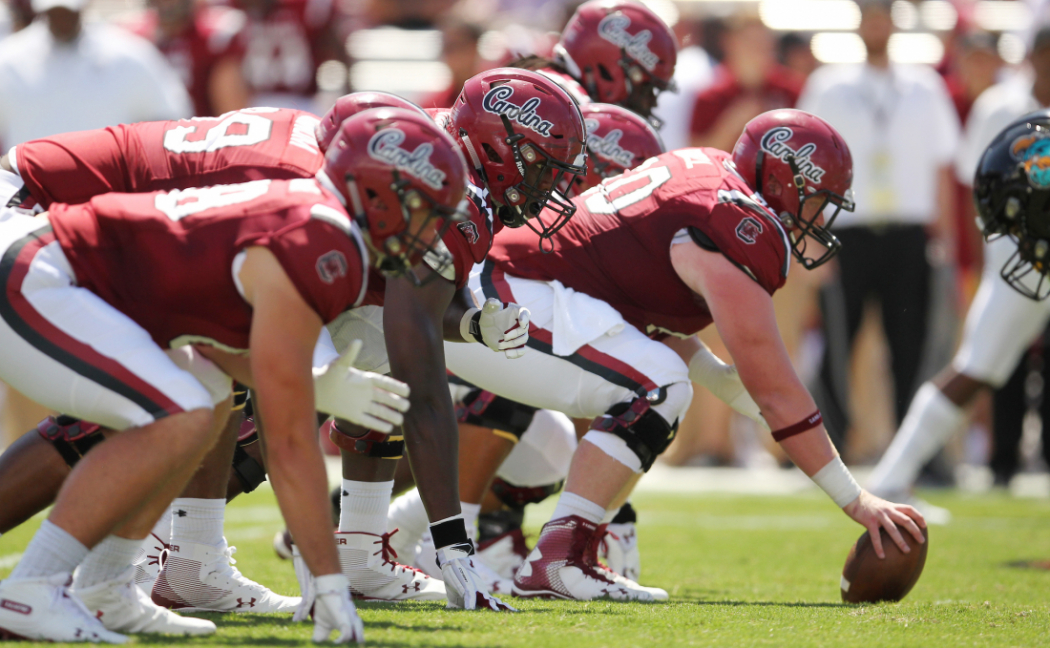 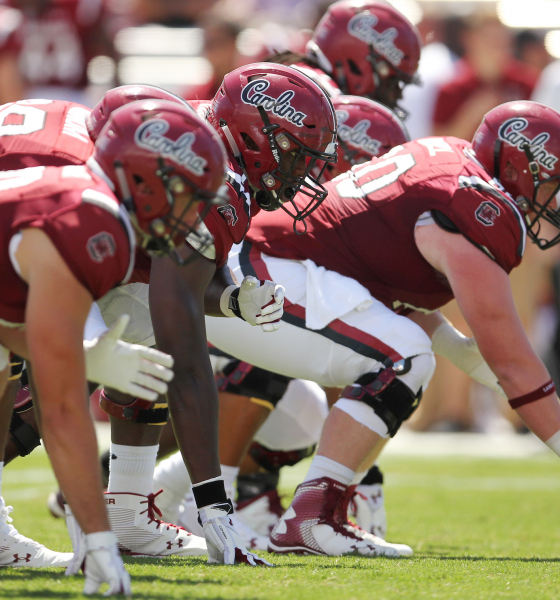 Gamecocks get their marching orders for next season …

Strength of schedule?  We are a long way from those rankings becoming clear … for this season or the next.  There is too much football left to be played.

But one thing is clear, when you add a perennial national title contender to your schedule, it gets harder.   Or “more difficult” for those of you eager to avoid the universally applicable Michael Scott joke.

Such is the situation staring down the University of South Carolina football team, which received its marching orders for the coming year (2019) at a most inauspicious moment during the current campaign.

Let’s start with the obvious: That is schedule is incredibly hard.  “That’s what she said,” he said … hell, it is what anybody would say.  The slate features the three top-ranked teams in the nation at the moment – Alabama, Georgia and Clemson.  All three of those teams made the College Football Playoff (CFP) last season, with Alabama defeating Georgia in the championship game for its second title in three years.  Sandwiched between the Tide’s two most recent titles?  A Clemson championship.

Beyond that, resurgent programs at Kentucky and Vanderbilt are no longer pushovers.  Even at home, those games will prove difficult to win.  And while perennial SEC East powers Florida and Tennessee appear to be “down” this year, they won’t stay down for long.

So those are four games are coin flips … along with tough road matchups against Texas A&M and Missouri, another SEC East program on the upswing. Oh, and for its late season “breather,” head coach Will Muschamp’s team has selected Appalachian State – a program known for its giant-slaying. 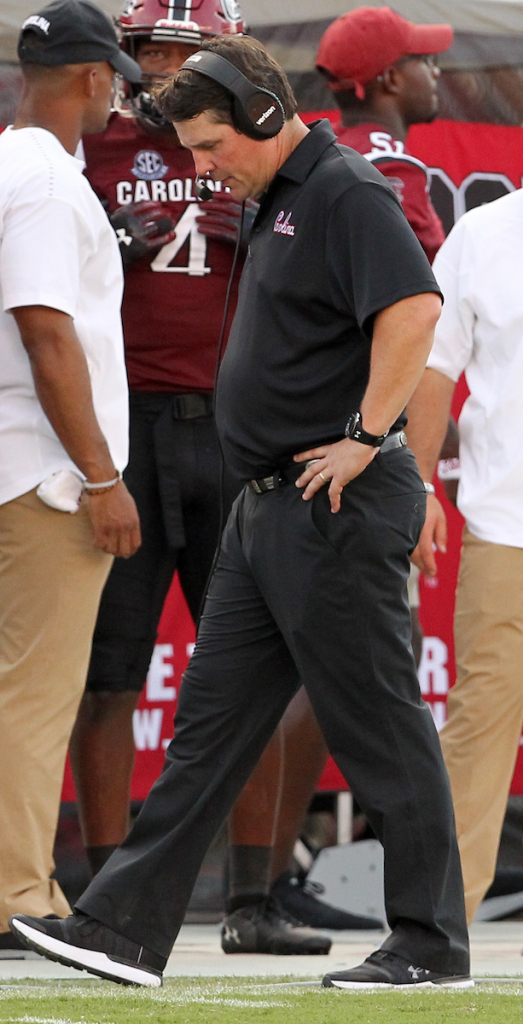 Muschamp rallied a broken program to a 6-7 mark in his first season and exceeded expectations with a 9-4 mark (and a bowl victory over Michigan) during his second season.  This year was supposed to mark another step forward for the program, but a humiliating home loss to Georgia on September 8 has taken a lot of the air out of the balloon.

As we have said repeatedly in the aftermath of the Georgia debacle, though, we have faith in Muschamp and the trajectory of the Gamecock program – which is saying a lot considering how unenthused we were about his hiring.

We believe the third-year coach has assembled the sort of talent necessary to compete in the SEC, and our fervent hope is the massive egg laid at Williams-Brice Stadium earlier this month was an anomaly.

But whether it is the rest of the 2018 slate or this imposing 2019 schedule … the man has his work cut out for him.