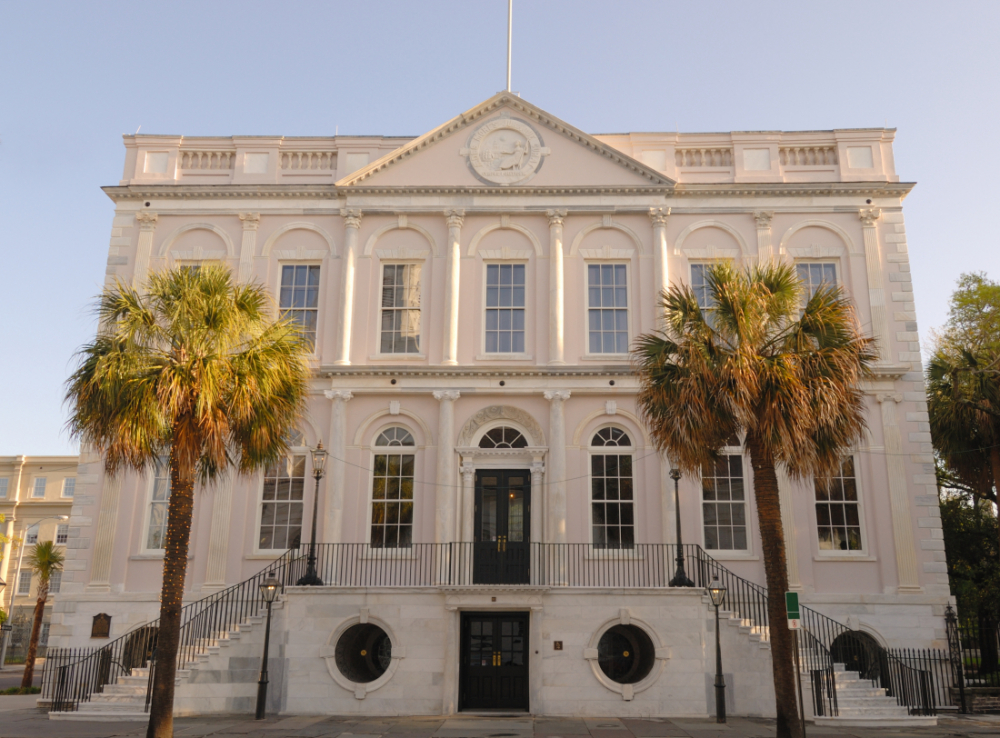 by AMY FEINSTEIN || Ironically, today is “national redhead day,” and it turned out to be a bad one for Thomas Ravenel – who will be forced to stand trial on allegations that he sexually assaulted a woman who served as the nanny of the two children he has fathered with reality television co-star Kathryn Calhoun Dennis.

As FITSNews reported last week, a hearing was held in Charleston County, South Carolina on Monday morning to determine whether there was sufficient evidence for the assault case against disgraced ex-politician to proceed to trial.

On September 25th, Ravenel was arrested at his Daniel Island rental home and charged with assault and battery in the second degree – news exclusively reported by FITSNews.  Ravenel is accused of assaulting his children’s nanny, known as Nanny Dawn for these purposes, on January 15, 2015 in his Charlotte Street rental.

The probable cause affidavit shared some of the graphic details alleged by the nanny.

Here is more of the narrative from the affidavit …

Detectives in Charleston said they were able to corroborate the incident date and substantiate “post-assault information” from multiple witnesses.  They also indicated that they had “retrieved photographs taken by the victim, which are appropriately time-stamped in reference to the incident.”

The victim also affirmatively identified Ravenel as her alleged attacker.

The lead detective in the case, detective Christopher Malinowski said that he was able to verify that just after the alleged assault, Nanny Dawn told her husband, her daughter, her sister, and perhaps most importantly Dennis, the mother of Ravenel’s two children.

According to the Charleston clerk of the court’s website, the next court date for Ravenel is scheduled for November 16 at 2:00 p.m. EST.