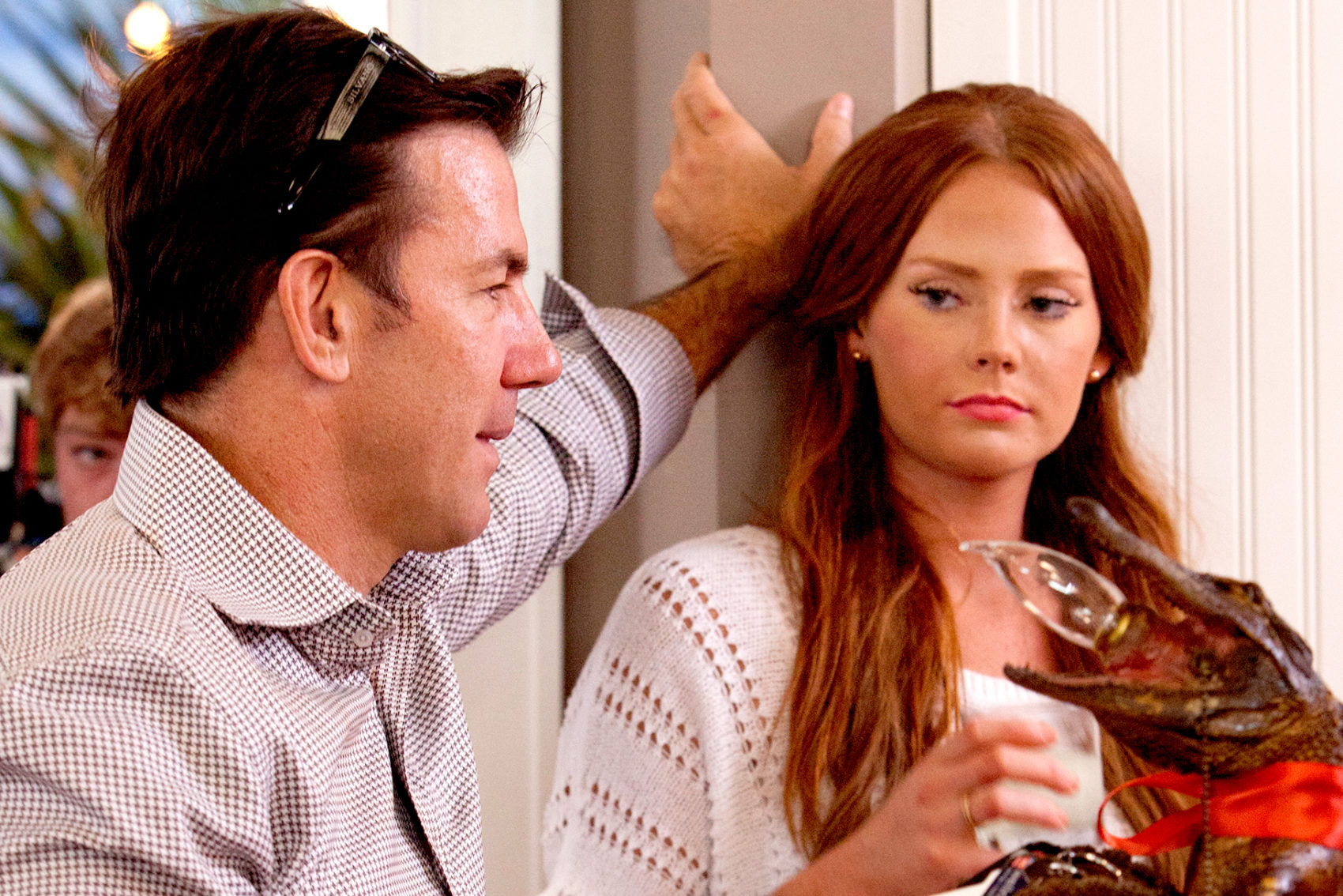 The messy custody battle between reality television stars Thomas Ravenel and Kathryn Dennis is over … for now.

A signed agreement between the two stars of Bravo TV’s Southern Charm reality television show has been recorded with the clerk of court in Charleston County, S.C.

That confirms our original reporting on this matter – although we cautioned our readers at the time that nothing was official until the signatures were inked and the agreement was duly recorded.

“I’m glad all the acrimony a custody battle can bring has ceased as this case is settled and I fully intend to honor the agreement so as not to revive this messy business,” Ravenel told us.

We reached out to Dennis for a comment but didn’t immediately hear back from her.  Assuming she responds, we will update our readers as to her thoughts on the signed agreement between the two ex-lovers – whose combative relationship has driven Southern Charm’s rise in the ratings.

The deal comes roughly two months after the estranged couple’s efforts to settle their differences via mediation failed spectacularly.  It also comes less than three months after the bitterness between the two stars boiled over at an acrimonious Easter Sunday christening ceremony for their youngest child, St. Julien Rembert Ravenel.

“Saint” and three-year-old Kensington Calhoun Ravenel are the two children the heart of this case – which was initiated by Ravenel last year.

Here is the deal …

Here’s a link to a post from the website All About The Tea published prior to our article that covers much of what we reported.  To be clear, we never claimed to have an exclusive regarding this agreement – although as noted we did break the news of this pending agreement over three weeks ago.  Having said that, props to All About The Tea for getting the scoop on the final agreement being signed and notarized.