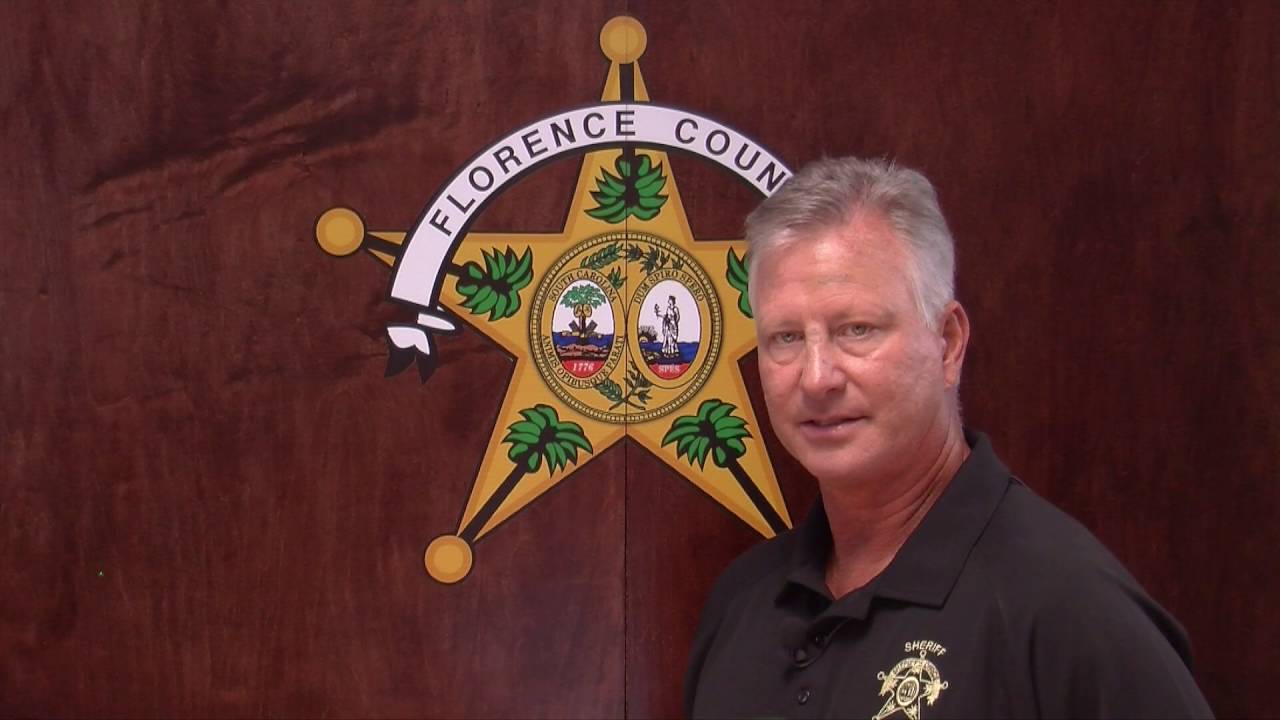 According to the document (.pdf), Boone intends to address the issue of “raises for law enforcement officers” as well as “some ongoing concerns that he has with county council, the county administrator, county attorney and finance director.”

Boone requested the audience with council, according to the agenda.  For those of you interested in attending, the gathering will be held at 9:00 a.m. EST this Thursday at council headquarters (180 N. Irby Street – Room 803).

So … what exactly does the irascible lawman have in store for his fellow county officials?  The way Boone has been behaving of late, your guess is as good as ours.

Just be sure to have plenty of popcorn on hand …

Boone’s disputes with local officials are nothing new.  Back in August, this news outlet reported exclusively on threats made by Boone against county finance director Kevin Yokim.  The office of S.C. attorney general Alan Wilson declined to press charges against Boone, who was upset at Yokim for questioning him over what appears to have been an attempt to vacation with his family on the taxpayer dime.

That drama began this summer when the 52-year-old sheriff – who recently married his on-again, off-again girlfriend Anna Hovey Boone – claimed to have received death threats from his new wife’s ex-husband, Alex Curlington.

Actually, SLED was in the process of investigating the situation when Boone called in deputies with the Richland County sheriff’s department to take their place.

The conflict between Boone and SLED reached a fever pitch last month in the aftermath of a horrific shooting that left one Florence county deputy and one city of Florence, S.C. police officer dead (and five others wounded).

With an active shooter situation underway, Boone refused to allow a special weapons and tactics (SWAT) team from SLED to assist in the law enforcement response.  Not only that, Boone told SLED agents who were dispatched to gather evidence and conduct a forensic investigation in the aftermath of the shooting to leave the crime scene.

Once again, he called in Richland County deputies to assist … although within hours assets of the Federal Bureau of Investigation (FBI) and several other neighboring counties were summoned to assist with the sprawling crime scene.

Not surprisingly, we ripped Boone for holding personal grudges during the tragedy …

Stay tuned … we look forward to updating our readers on the outcome of this sure-to-be-entertaining council meeting soon.  We are also in the process of doing some additional digging as it relates to Boone and his various responses to the recent tragedy in Florence.