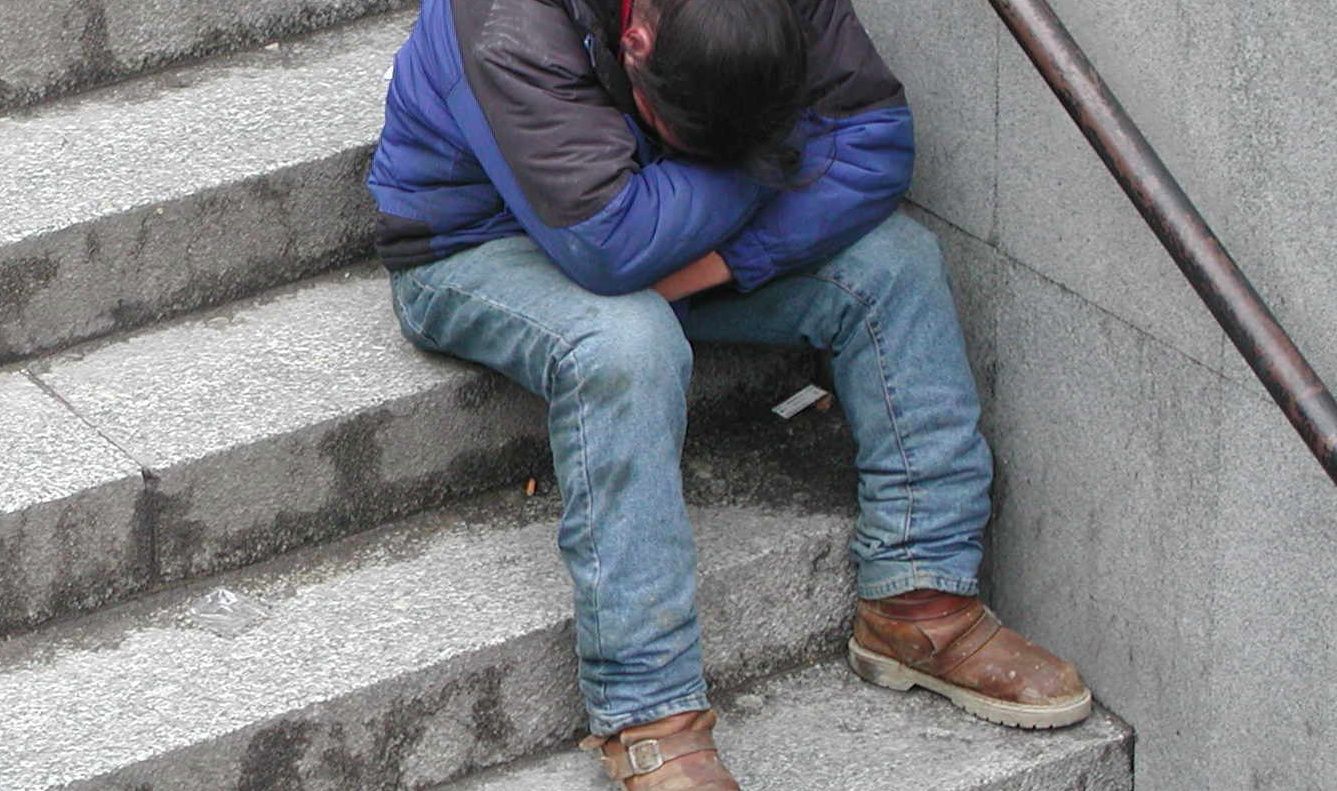 A Richland County council member is accused of describing a planned relocation facility for Columbia, S.C. homeless citizens as a “concentration camp.”

Several sources tell FITS the as-yet-unidentified county councilman made the comment in reference to a 175-acre facility that’s planned for the Ballentine/ White Rock area of Northeastern Richland County.

This facility – which is already drawing fire from national liberals – is part of an effort to rid Columbia’s city center of homelessness. You know, by moving the homeless people someplace else.

Pushed by city councilman Cameron Runyan, the initiative would detain homeless citizens and transport them – or as many of them as is possible – to an as-yet-unidentified 240-bed facility, which would receive at least $500,000 from city taxpayers each year.

“Basically they want them walking around the suburbs when they get out not walking around downtown,” one source familiar with the site selection for the new facility tells FITS. “Downtown it’s bad for business.”

A little over two years ago, Columbia, S.C. opened a $12 million “privately run” facility to help its 1,500 homeless residents “transition” to a more productive life. The problem? This so-called “privately-run” center – which features 260 beds – is funded almost exclusively by federal grants and city tax dollars.

Oh, and there’s not much in the way of a “more productive life” available in South Carolina …

Columbia – famously referred to as the “Face of the Recession” in 2008 – doesn’t seem to have made much progress in the intervening years (although it has pumped a lot of money into empty parking garages and the “hydrogen economy of the future“).

Oh well … if you can’t beat homelessness with millions of tax dollars. Just spend millions more to move the homeless someplace else, right?