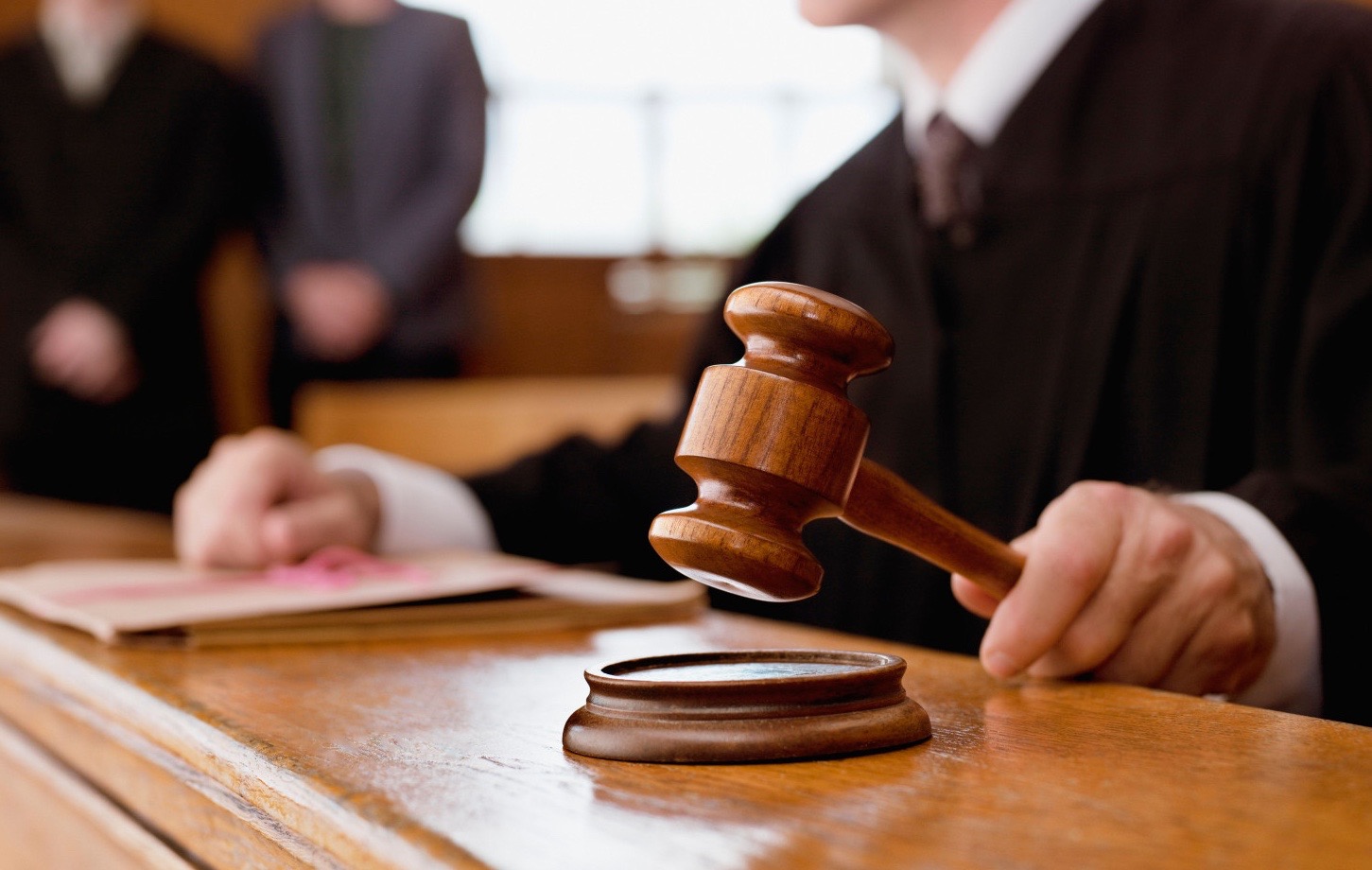 South Carolina thirteenth circuit solicitor Walt Wilkins announced this week that his office had secured a guilty plea in connection with a 2016 incident that resulted in the death of a pedestrian in Greenville County.

Lonel Ali Teasley, 28, of Greenville, S.C. pleaded guilty “immediately prior to trial” to charges of leaving the scene of an accident resulting in death and reckless homicide.  S.C. circuit court judge Edward Miller sentenced Teasley to twelve years in the custody of the S.C. Department of Corrections (SCDC).

According to prosecutors, on the evening of November 30, 2016 at around 10:00 p.m. EST, Teasley was driving a truck headed east on Arch Street in Greenville County traveling at 41 miles per hour in a 30-mile-per-hour speed zone when he “illegally crossed the double yellow lines to pass a car.”

While attempting to pass the car, “Teasley lost control of his truck and ran off the road, striking a pedestrian … and killing him instantly.”

The pedestrian, Michael Carson, was wearing a reflective vest at the time he was struck and killed.

Prosecutors said “Teasley attempted to leave the scene in his truck but it was rendered immobile in the crash.”  He was apprehended by deputies of the Greenville County sheriff’s office after he left his car and attempted to flee the scene on foot.

Teasley admitted to “having consumed alcohol” prior to driving on that fateful night.

Assistant solicitor Elizabeth Gary prosecuted the case, while Jonathan Bridges of the S.C. Highway Patrol (SCHP) – with assistance from the state’s Multidisciplinary Accident Investigation Team (MAIT) and Greenville County – was the lead investigator.

In reporting on individuals charged with various crimes, this news outlet often writes that those accused are innocent until proven guilty by our criminal justice system – or “until such time as they may wish to enter a pleading” in connection with the charges against them.

Teasley has now entered such a plea – and received his sentence.

Our hope is the administration of justice in this case provides some small measure of closure and comfort to Carson’s friends and family members.

To view the news release from the S.C. thirteenth circuit, click here …