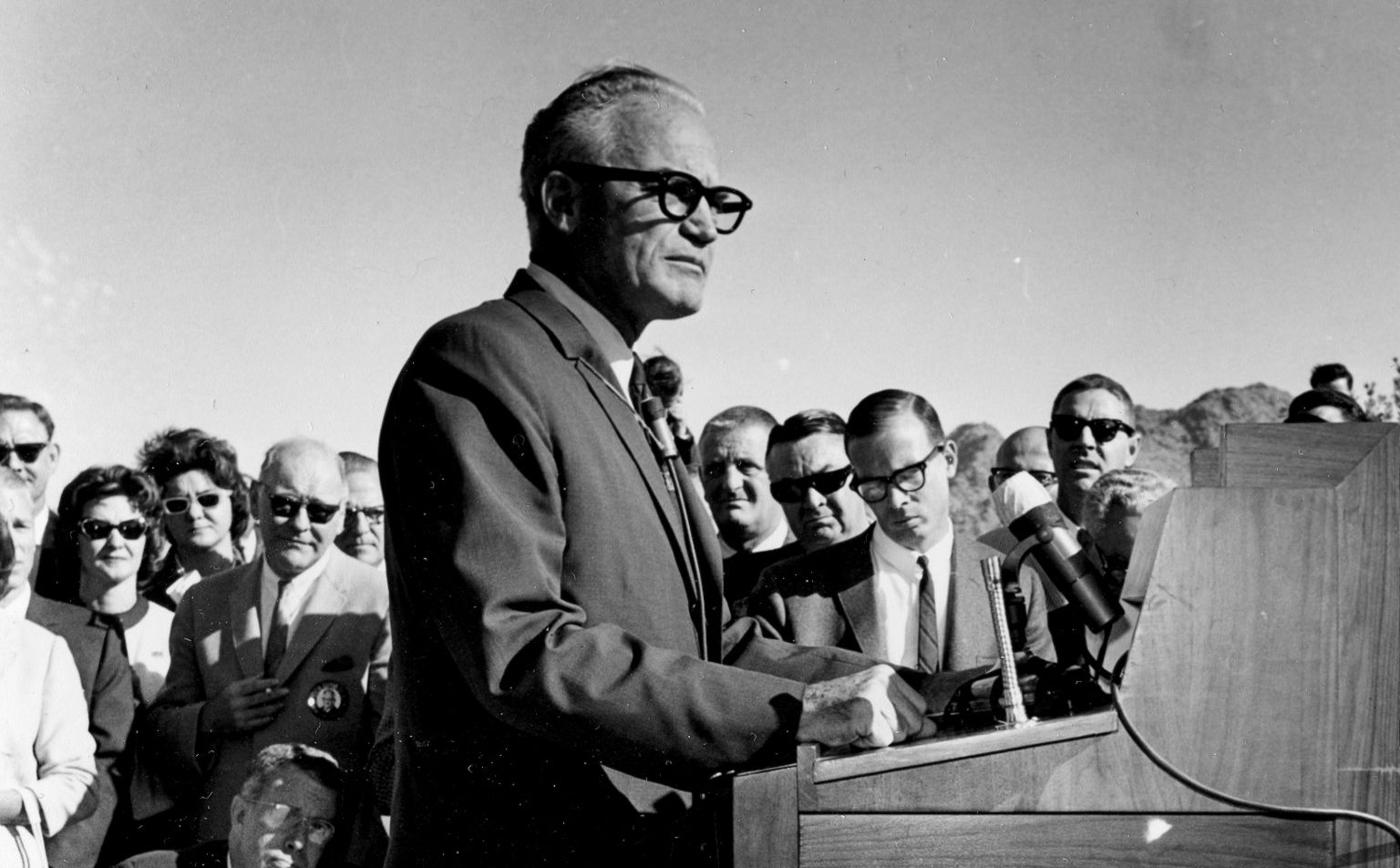 CANDIDATE: SC DESERVES A “CHOICE, NOT AN ECHO”

On his first day as an official candidate for the U.S. Senate, Lowcountry businessman and reality television star Thomas Ravenel thanked his supporters for signing and collecting the signatures that put him on the November ballot against incumbent “Republican” Lindsey Graham, Democrat Brad Hutto and Libertarian Victor Kocher.

“A lot of people worked very hard on that (signature) effort – and I’m tremendously grateful to each one of them,” Ravenel said.  “This is democracy in action – whether the warmongers and welfare statists in Washington like it or not.”

In his thank you message, Ravenel invoked the memory of Barry Goldwater – the late politician from Arizona who ran unsuccessfully for president in 1964 against Lyndon Johnson.

“For the first time in recent memory voters in South Carolina will have what Barry Goldwater once called ‘a choice, not an echo’ when they head to the polls this November,” Ravenel said.

“Democrats and ‘Republicans’ like Lindsey Graham care about them – the D.C. special interests – not us,” Ravenel added. “They care about controlling the government, not reducing its size and scope.  They care about spending our tax dollars, not sending them back to us so we can empower the consumer economy. They care about snooping through our private information – not protecting it.  And they care about sending our best and bravest to fight in foreign entanglements in which we have absolutely no business getting entangled – wars and occupations that achieve little to nothing and make us less safe as a country.”

Ravenel said his campaign will provide South Carolinians with a real choice between “the parties of big and bigger government, bad and worse foreign policy and slow and slower economic growth.”

Ravenel is one of two petition candidates in top-ticket races this November.  In the race for government, self-styled “Independent Republican” Tom Ervin – a former judge and state lawmaker – has been certified as a petition candidate in the race against incumbent “Republican” Nikki Haley, Democrat Vincent Sheheen and Libertarian nominee Steve French.

Don’t Get Off The Interstates In SC