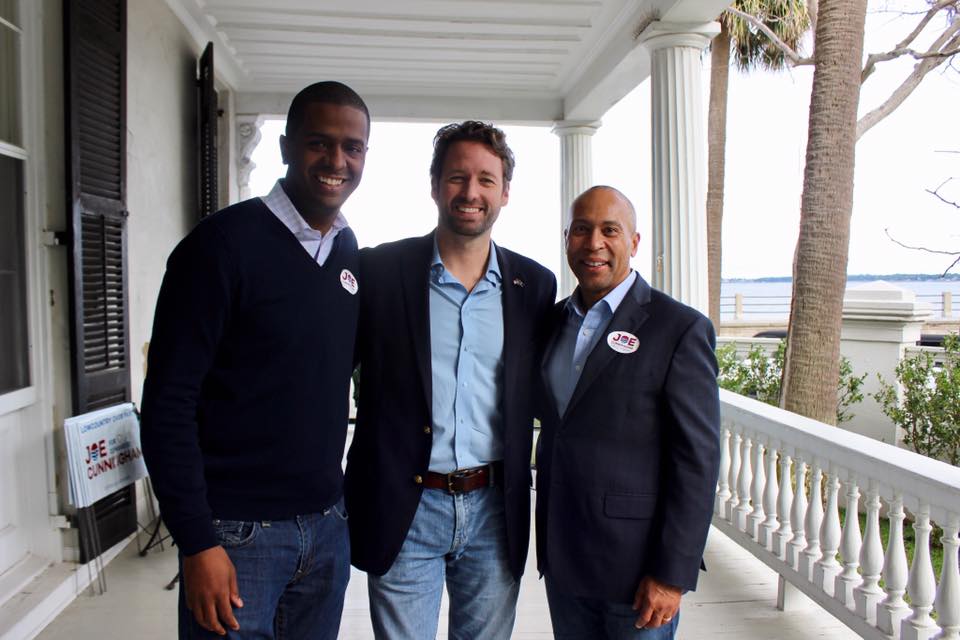 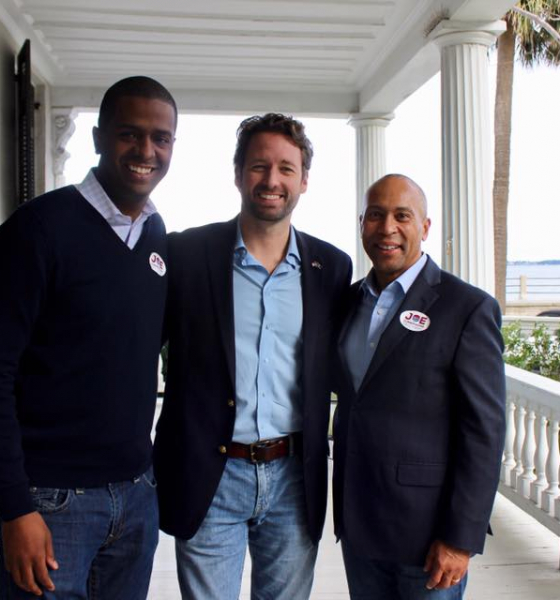 New congressman will not back liberal leader “under any circumstance …”

Newly elected Democrat Joe Cunningham – who insisted repeatedly during his campaign for South Carolina’s first congressional district that he would oppose the “re-speakership” of Nancy Pelosi in the event her party claimed a majority of that chamber – appears poised to make good on his promise.

Cunningham has joined at least ten other Democratic members (or members-elect) of the 116th U.S. congress in saying they will not back the California liberal, according to a new report from Meg Kinnard of The Associated Press.

The congressman-elect’s aide-de-camp Tyler Jones told Kinnard this weekend that Cunningham is “a man of his word and will keep the promise he made to voters and will not vote for Nancy Pelosi for Speaker under any circumstance.”

“For additional clarification, Cunningham’s spokesman confirms that he plans to vote against Pelosi rather than simply abstaining,” Kinnard noted.  “But that it will depend on ‘who, if anyone, runs.'”

Given Cunningham’s struggles with the truth – and his vacillation on other once-definitive “promises” made during his recently concluded campaign, we have doubted whether he would hold fast to this commitment.

And frankly, we will believe it when we see it …

Assuming Cunningham honors his word, though, it has the potential to further complicate Pelosi’s return to the speakership – an office she held from 2007-2011 when Democrats last enjoyed a majority in the House.

As Kinnard tweeted following the dropping of her latest bombshell scoop, “Cunningham’s stance is in addition to public vows by at least eight sitting House Democrats and two new representatives who told Politico they will vote against Pelosi on the floor.”

That’s a reference to this story by reporters Rachel Bade and John Bresnahan, which noted that Democratic defections were “a serious problem for the California Democrat in her bid to reclaim the gavel.”

Each new defection “significantly narrows her margin for error in her bid to lock down the 218 votes needed to return to the speakership,” the pair noted.

As of this writing, Democrats have 227 seats in the U.S. House while Republicans have 198.  Another ten seats remain undetermined.  Any candidate for speaker must have the affirmative support of at least 218 members of the 435-member chamber.

So far Pelosi has not drawn a high-profile challenger, but that could change if these numbers keep moving away from her …