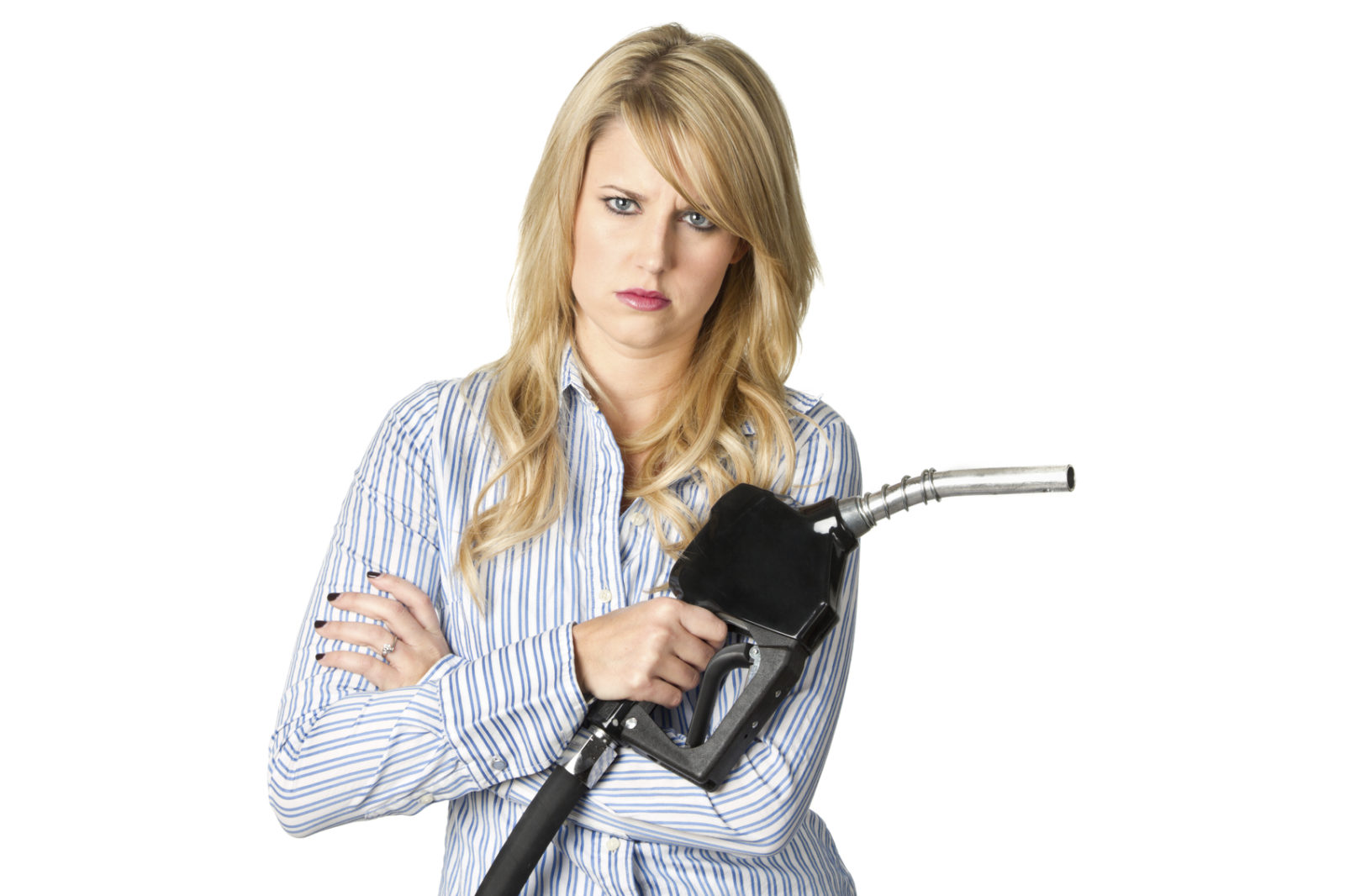 Ordinarily this website would be thrilled to learn of polling data dispelling the South Carolina political establishment’s fiction about a gas tax hike.  After all, we’ve spent the better part of the last two years fighting against this totally unnecessary levy – wouldn’t we be glad to know the public is on our side?

Unfortunately, data released this week by the Palmetto Promise Institute doesn’t do that … not exactly, anyway.

On the surface, the numbers from this typically quiet organization (founded years ago by former U.S. Senator Jim DeMint) appear to be good.  Very good.

According to the group’s data, 81 percent of Palmetto State voters believe “the biggest hurdle to properly funding South Carolina’s roads comes down to either a priority or management problem.”

In other words, it’s not a revenue problem … in fact, according to the survey (conducted by Lexington, S.C.-based Starboard Communications) only eight percent of respondents identified more money as the main issue when it comes to fixing the state’s roads.

That conclusion is accurate.  Absolutely, positively, 100 percent accurate – and we’ve got the data to prove it.

As we’ve repeatedly documented, the state’s notoriously mismanaged Department of Transportation (SCDOT) has seen its base budget more than double over the past seven years.

Not only that, these massive recurring funding increases were supplemented by hundreds of millions of dollars contained in a questionable borrowing scam approved by lawmakers earlier this year.

So … why on earth would anyone believe South Carolina’s roads are “underfunded?”

Easy: Because gas tax supporters have been lying, cheating and stealing for years …

In fact they are so desperate to pass this tax hike they have consistently included the cost of multi-billion dollar boondoggle projects in their road maintenance “shortfall.”

Anyway … as disingenuous as their campaign has been, we’re not sure the Palmetto Promise Institute polling is much better.

Sure, the survey appears to have been well-implemented – with live operators surveying 400 likely general election voters (using landlines and cell phones) between September 6-8.  The surveyors even claim to have “stratified (data) to represent accurate proportions in vital characteristics including race, age, gender, geography and political persuasion.”

Great … but the data collection methodology isn’t the problem here, it’s the question that was asked in pursuit of the headline-grabbing result …

First of all, that’s a mouthful … and a confusing one at that.

Basically, this laborious question seeks to lead the respondent in a certain direction – and limits their ability to answer completely.

For example, we believe the correct answer to the question of “properly funding our state’s infrastructure” is both a priority problem and a management problem.  And when it comes to management reforms, we believe both restructuring and changing leaders is necessary.

Of course we can’t answer that way because these pollsters took about a dozen different questions and tried to cram them all into one.

Similarly, while we obviously reject the premise that available revenue is an issue when it comes to our state’s dilapidated infrastructure …. plenty of people think it is an issue, or at the very least they view it as one of several issues contributing to the problem.

This survey also prohibits them from answering in accordance with their views.

Bottom line: There is a much better way to ask these questions – assuming the goal of this study was to gain a clear understanding of where South Carolina voters stand on the issue of the gasoline tax.

Again … it gives us no pleasure to impugn the results of a study that reaches a conclusion we support.  And to be clear, we believe that most South Carolinians are with us in opposing the proposed 125 percent gas tax hike.

But this study is a joke … and frankly, so is the organization pushing it.