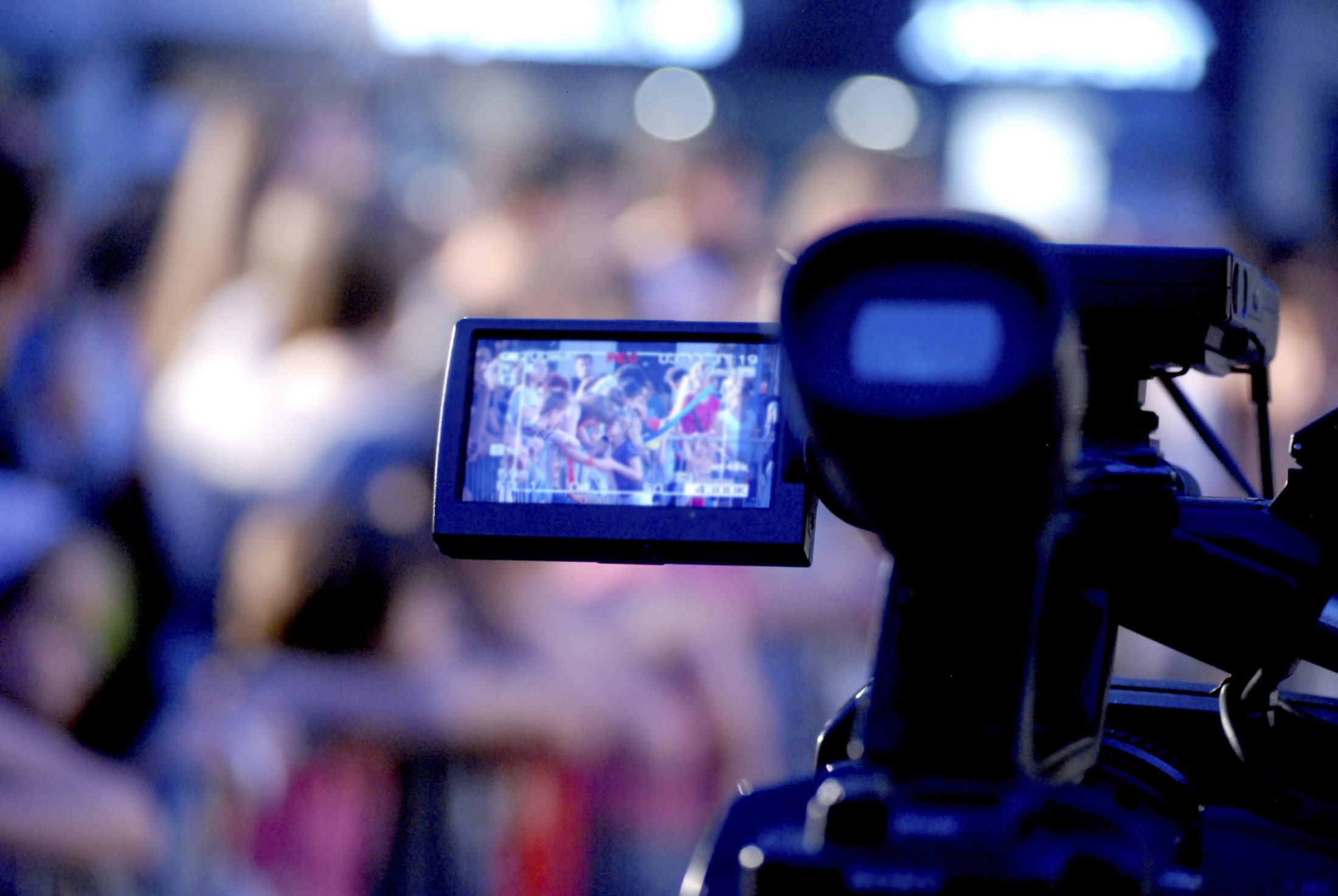 A reporter for The (Charleston, S.C.) Post and Courier went to police in the early morning hours after election night and filed a report claiming she had been assaulted by a supporter of former South Carolina GOP congressional nominee Katie Arrington.

Caitlin Byrd claimed the incident took place at 1:00 a.m. EST on Wednesday at the Staybridge Suites in Mount Pleasant, S.C.  That would put the alleged assault just one hour before The Associated Press called this race for Arrington’s opponent.

News of the incident was exclusively reported by Harve Jacobs, a veteran reporter for WCSC TV 5 (Charleston, S.C.).

According to Jacobs’ report, Byrd “was covering the (Arrington) event when a prayer started on the stage and she was taking notes on a notepad.”

“Someone then came up behind her, ‘pinched’ her shoulder and stated, ‘have some respect’ and then let go,” Jacobs reported, quoting an incident report she filed with the city of Mount Pleasant police department.  “Byrd told police the pinch was painful and shocking.” 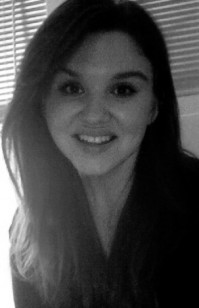 Byrd (above) also told police that a speaker at Arrington’s event had made derisive comments about her paper – referring to it as “fake news.”

“When Ms. Byrd had thought about it more, she stated that these comments as well (as) the stranger pinching her made her feel like the incident wasn’t about Ms. Byrd not respecting the prayer but due to agitation for how the Post and Courier had reported on this politician’s campaign,” the Mount Pleasant incident report noted.

Hard to argue that assessment … the Post and Courier certainly appeared to be in the tank for Democrat Joe Cunningham from the very beginning of this race, and its coverage no doubt aided him in his upset victory over Arrington on Tuesday.

Of course to her credit, Byrd did break a big story – one that we later picked up – slamming Cunningham for inflating his résumé.

Byrd also claimed the individual who pinched her “came back up to her and confronted her again” as the event was ending.

Byrd told police that “two individuals” from WCIV TV 4 – including reporter Anne Emerson – witnessed the assault, however Emerson reportedly told police she only “witnessed the rhetoric before the incident as well as the confrontation after but did not see the actual assault take place.”

Also, police investigators were unable to find any surveillance footage of the incident to corroborate Byrd’s allegation.

Here is a copy of the incident report …

Curiously The Post and Courier – South Carolina’s largest media outlet – has not reported on the incident, nor does the paper appear to have commented on the matter, either.

According to the incident report, Byrd “does want to press charges” against the individual who pinched her.

Mount Pleasant police have redacted the suspect’s name from their incident report, but this news site is working our network of sources to see if we can come up with a name.

Arrington’s campaign told WCSC TV 5 it would allow the investigation to run its course before commenting.

“This is the first we have heard of an alleged incident and will refrain from comment until the investigation is complete,” Arrington aide-de-camp Michael Mulé told the station.

That is a wise move.  We have no shortage of thoughts on this story – thoughts that could go either way (or both ways), quite frankly – but for now we will await more information from the Mount Pleasant police.