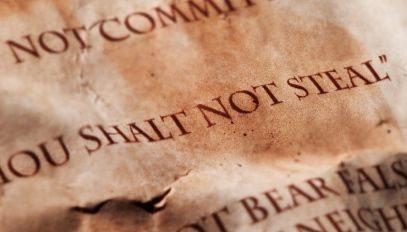 America’s entitlement culture is out of control. Benefits are exorbitant, fraud is rampant and there is no real effort underway to rein in the excess and abuse. As a result, 70 percent of the federal budget is devoted to “mandatory” spending – the vast majority of which is Medicare, Medicaid and Social Security.

This week – in one of the rare instances in which Medicaid fraud was identified and prosecuted – a 35-year-old South Carolinian named Truman Lewis is about to be sentenced by a federal judge.

Lewis- who along with his brother ran a “Helping Hands” youth and family services company – is a scam artist of the first order. His company was supposed to be providing mentoring services to low-income children – and received hundreds of referrals from the state’s incompetent S.C. Department of Social Services (SCDSS) to do just that.

“Helping Hands” was more interested in helping Lewis and his family, though.

Over a two-year period, the Lewises scammed Medicaid out of a whopping $8.9 million – all but $1 million of which has been blown on stuff like oceanfront condos and luxury cars (including a $90,000 Bentley).

“Thieving Hands,” in other words …

Now Truman Lewis is playing the Jesus card in an effort to keep his jail time under six months (he and his brother could face up to 20 years).

Truman Lewis said he also wants a minimum prison sentence so he and his wife can continue to be positive influences on their four children.

“The entire family is extremely religious and attend church regularly, sometimes four to five times weekly as a family,” the court document states, adding that Truman Lewis and his wife “have a deep abiding belief in their religious convictions and are trying to pass their beliefs on to the children.”