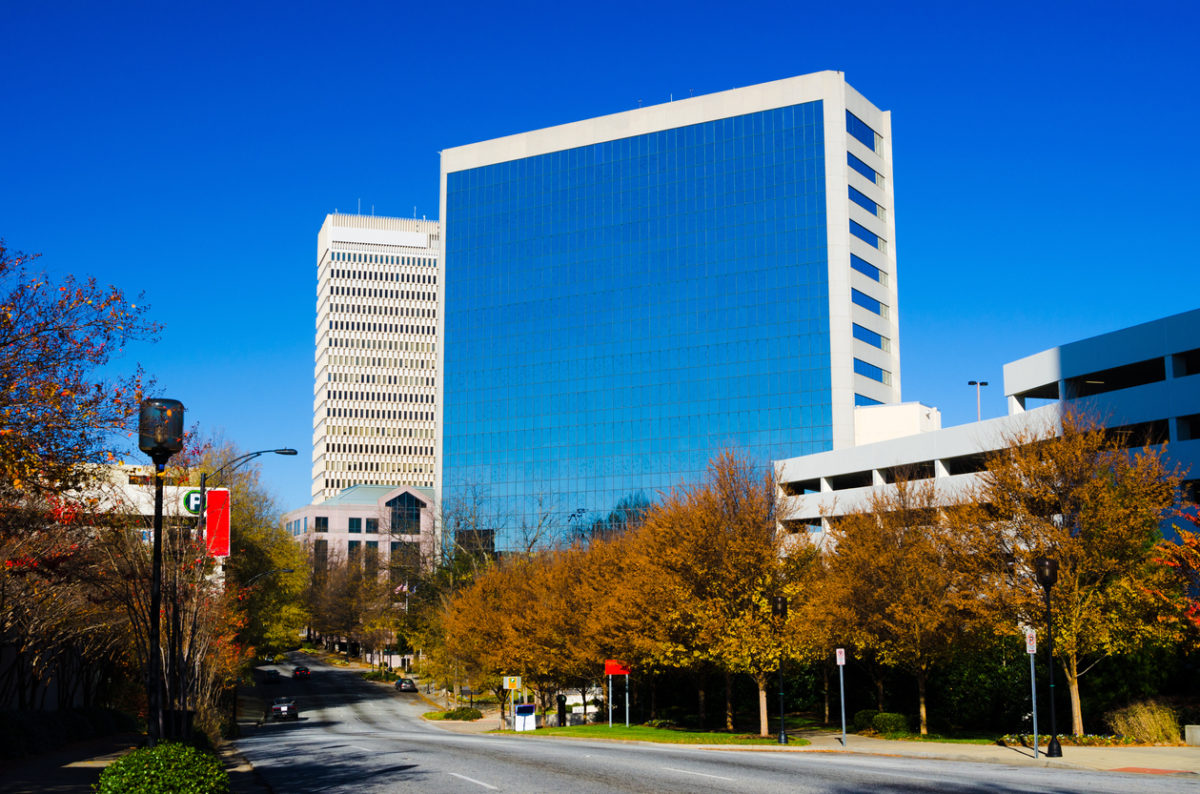 Amy Ryberg Doyle – a Greenville, South Carolina city councilwoman – will announce her candidacy next week in the race for S.C. Senate District 6 (map), a seat which will soon be vacated by U.S. congressman-elect William Timmons.

Sources in Greenville tell us Ryberg Doyle – the daughter of former state senator Greg Ryberg – veers to the left on fiscal issues but is a staunch supporter of expanded parental choice.

Her city council website describes here as “passionate about supporting law enforcement and building a safe community” and says she “understands small businesses having grown up in a family business and having her own small business.”

Ryberg Doyle’s father – a Wisconsin native – represented S.C. Senate District 24 (map) in Aiken County from 1993 to 2013.   He ran unsuccessfully for treasurer of South Carolina in 2002.  This news outlet had a contentious relationship with the former senator, however we hold no ill will towards him and look forward to giving his daughter the benefit of the doubt as she kicks off her candidacy for this seat. 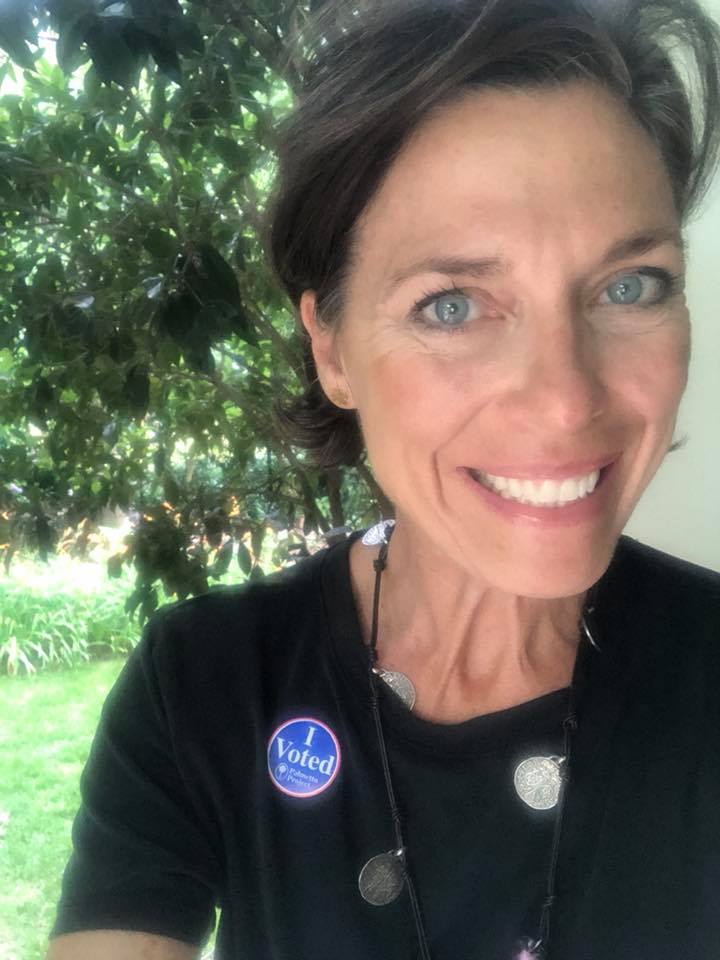 Ryberg Doyle (above) will formally enter the race at 10:00 a.m. EST on Monday, we are told.  Other candidates are expected to jump in at some point, but so far the most prominent name we have heard floated as a possible candidate – former Greenville County GOP chairman Patrick Haddon – has flatly told us that he is not running for the seat.

State representative Dwight Loftis – an eleven-term incumbent – is reportedly taking a look at a possible bid and will make a decision soon, sources familiar with his thinking tell us.

Again, we suspect others will eventually jump in …

Timmons won this Senate seat in 2016 – thrashing incumbent Mike Fair by a 2-to-1 margin in a GOP runoff election.  His brief tenure as a state lawmaker was marred by more than a few controversies, but he overcame them en route to defeating former state senator Lee Bright in a GOP congressional runoff election back in June.

On January 3, Timmons will be sworn in as South Carolina’s fourth district congressman, replacing Trey Gowdy.

Coronavirus Death Toll Projections For South Carolina Are Ticking Back Up