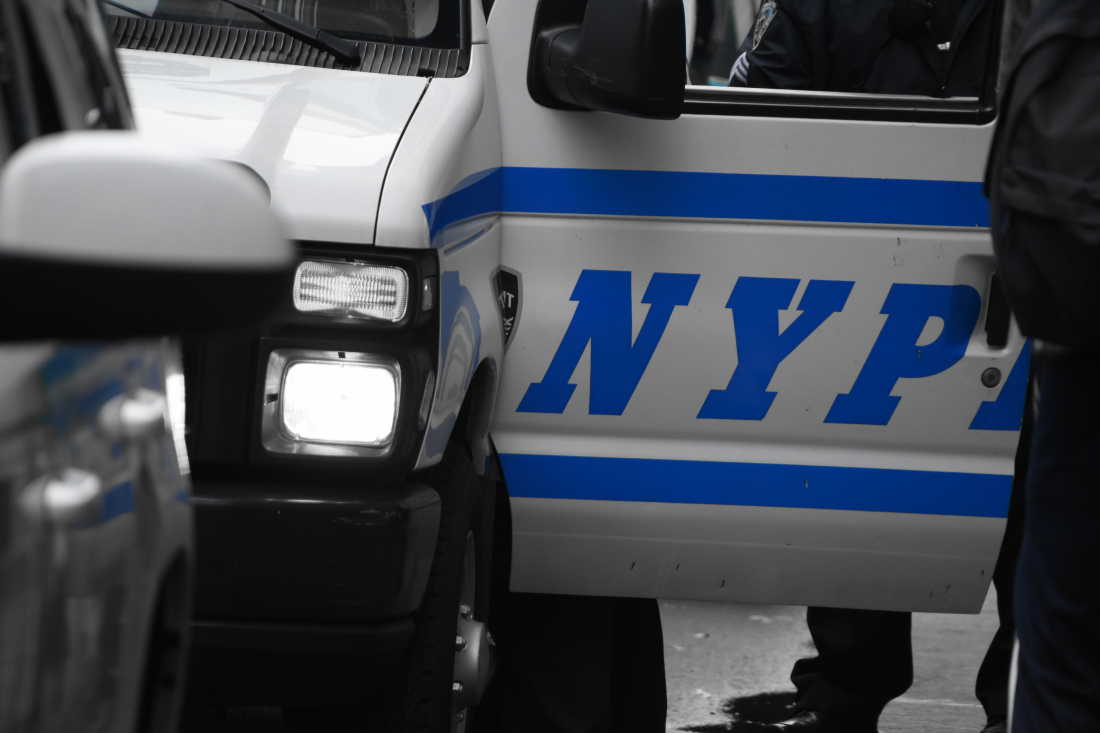 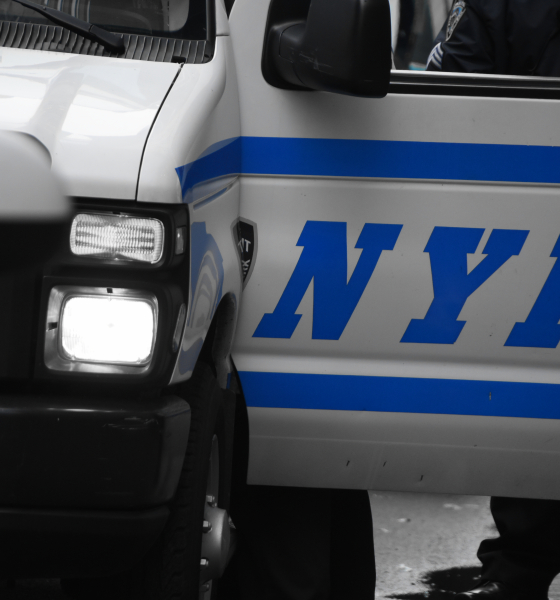 Suspicion About Those “Suspicious Packages”

If those changes expand liberty and prosperity, we would argue they are for the better.  Of course there are some societal norms that do not (and should not) change.  For example, no amount of cultural relativism can elevate politically motivated violence into some sort of heroic act.

No matter your politics, the two are mutually exclusive.

This is why the news about alleged assassination attempts against top Democratic leaders was roundly – and rightfully – condemned at all points along the American ideological spectrum.  Leaders of all parties and persuasions adopted their dourest tones and loftiest rhetoric to rebuke the attempted attacks, as was appropriate.

Of course, in the very next breath many if not most of them moved to politicize the situation – hoping to position their preferred ideology as the beneficiary of its fallout.  In the Divided States of Tribal America, the spewing of such whiplash-inducing “herdthink fodder” has become as predictable as the rising and setting of the sun.

At for this news outlet, we rebuke tribalism.  And herdthink.  There is truth, we just have to hunt for it.  And use our common sense when it presents itself.

Last May, our founding editor Will Folks penned a lengthy column entitled the “All In Problem.”

In it, he lamented how Americans were “falling by the millions into reflexive, regurgitative, rhetorical thought patterns because they lack the inclination (or usually the time) to figure out exactly what is going on.”

Well guess what … everybody is “all in” again.  Bigly.

So … where does the truth lie in relation to this latest focal point of tribal outrage?

Where did all of those “suspicious packages” with rudimentary and remarkably ineffective pipe bombs come from?

So far, all we know about these non-exploding “explosive devices” is they were sent to liberal luminaries Barack Obama, Hillary Clinton, ex-Central Intelligence Agency (CIA) director John Brennan, billionaire financier George Soros, congresswoman Maxine Waters, former attorney general Eric Holder and actor Robert De Niro.  Another may have been sent to former vice president Joe Biden, but that has not been confirmed.

None of the devices exploded.  No one has been harmed.

A massive, multi-pronged investigation has been launched in an effort to identify and apprehend the individual(s) responsible for assembling and disseminating these suspicious packages.  Meanwhile, a debate is raging as to whether the culprit is a #MAGABomber lashing out at the increasingly unhinged and intolerant left – or a leftist #FakeBomber attempting to plant a “false flag” in the hopes of galvanizing liberals ahead of next month’s midterm elections.

For those of you unfamiliar with the term, a “false flag” attack refers to a military operation designed to disguise the true identity of the attacker.  It takes its name from the various national flags pirate vessels would hoist prior to launching assaults on unsuspecting ships.

Both #MAGABomber and #FakeBomber scenarios are eminently plausible, however the comically ineffective delivery method chosen for these packages  – along with the failure of any of the devices to detonate – has prompted many to embrace the false flag narrative. 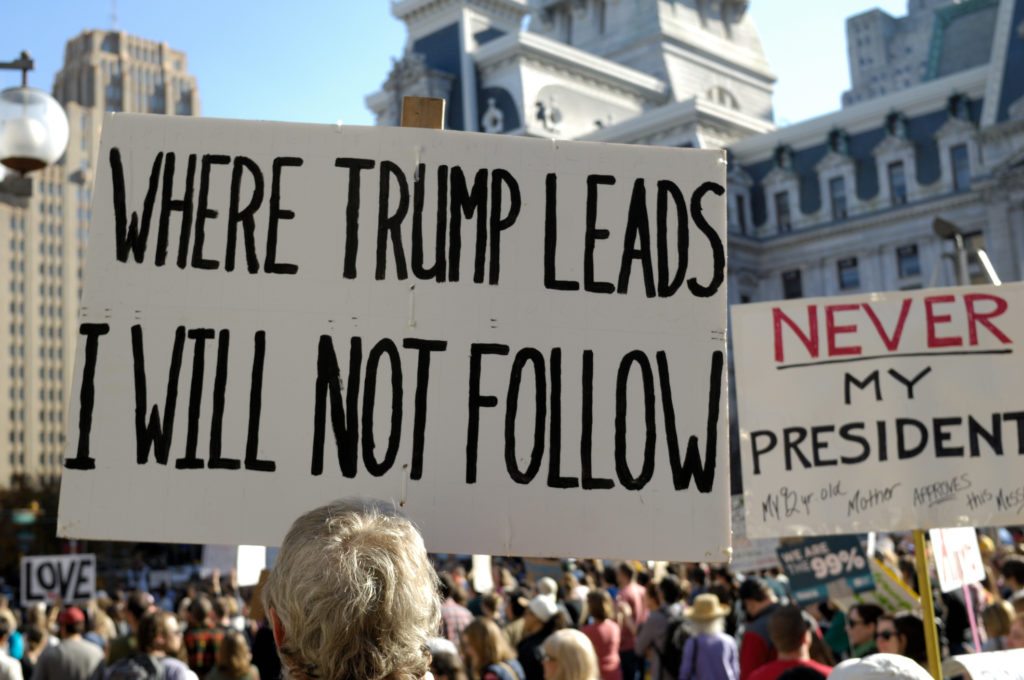 Also, the timing of the packages’ delivery – at the precise moment when Democratic candidates appeared to be on the ropes heading into the midterm elections – certainly lends itself to a false flag operation.   The “suspicious packages” narrative is dominating media coverage, and could very well lead to an uptick in turnout among liberal voters.

Which reminds us, let’s make sure not to overlook the immediate political hay being made off of this issue by Democratic candidates in tight races.

It is all far too convenient, is it not?

To be clear: We are not saying the attempted pipe bombings are false flag attacks.  At this point, all we are saying is such a possibility seems highly likely.

Ultimately, we are all slaves to the facts – wherever they may lead.