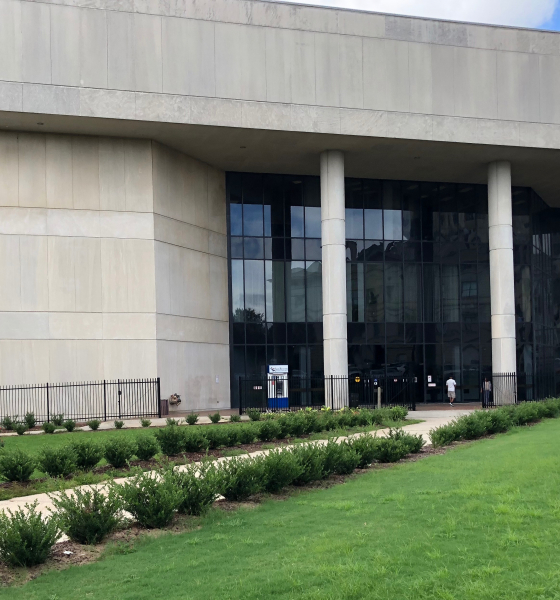 According to S.C. circuit court judge Carmen Mullen, who is overseeing the proceedings, Harrison had a “medical issue.”  She did not specify what the issue was and messages to Harrison and his attorney, former S.C. State Law Enforcement Division (SLED) chief Reggie Lloyd, were not immediately returned.

The trial proceeded in his absence …

The former chairman of the influential S.C. House judiciary committee, Harrison is facing a host of charges related to the #ProbeGate investigation into corruption in state government.  Last October, he was indicted on criminal conspiracy, common law misconduct in office and statutory misconduct in office.  Last month, Harrison was indicted again – this time on a perjury rap.

If convicted, he could spend more than two decades behind bars.

He was suspended from his job as code commissioner following the initial round of indictments, and a behind-the-scenes battle is currently underway to replace him in this post in the increasingly likely event he convicted and forced to vacate the office.

S.C. first circuit solicitor David Pascoe  – who is serving as special prosecutor in this case – has argued Harrison lied to the statewide grand jury last year when he said he did “political work” for the empire of veteran Republican strategist Richard Quinn “and nothing more.”

“Harrison provided very little, if any, work on political campaigns while employed by (Quinn)” the perjury indictment against Harrison alleged.

Instead, he “sponsored, co-sponsored and voted on legislation that favored clients of (Quinn).”

Harrison was paid $800,000 by Quinn during his tenure as a lawmaker, money he failed to disclose on his statements of economic interest.

During the trial, Pascoe and his team of prosecutors have summoned numerous witnesses and introduced damning evidence intended to bolster their claim and secure a guilty verdict against the former lawmaker.

Among the most convincing pieces of evidence?  An email which discussed a reduction in payments to Harrison as a result of Quinn’s firm losing several corporate clients that paid them in the form of monthly retainers.

“This is probably going to hard for defense to counter,” reporter Andy Brown of The (Charleston, S.C.) Post and Courier noted.

With the exception of Harrell, all of these lawmakers were part of the Quinn “family.”

All four of those ex-elected officials proclaimed their innocence and vowed to fight the charges against them in court.  All four ultimately entered guilty pleas and resigned their offices, however.

Harrison is the first defendant in the #ProbeGate investigation whose case has proceeded to a trial.

Stay tuned … as much as we disapprove of Harrison’s conduct and believe he should be held accountable for it, we certainly do not wish ill health on anyone.  As soon as we have an update on his condition, we will be sure to pass it along to our readers.