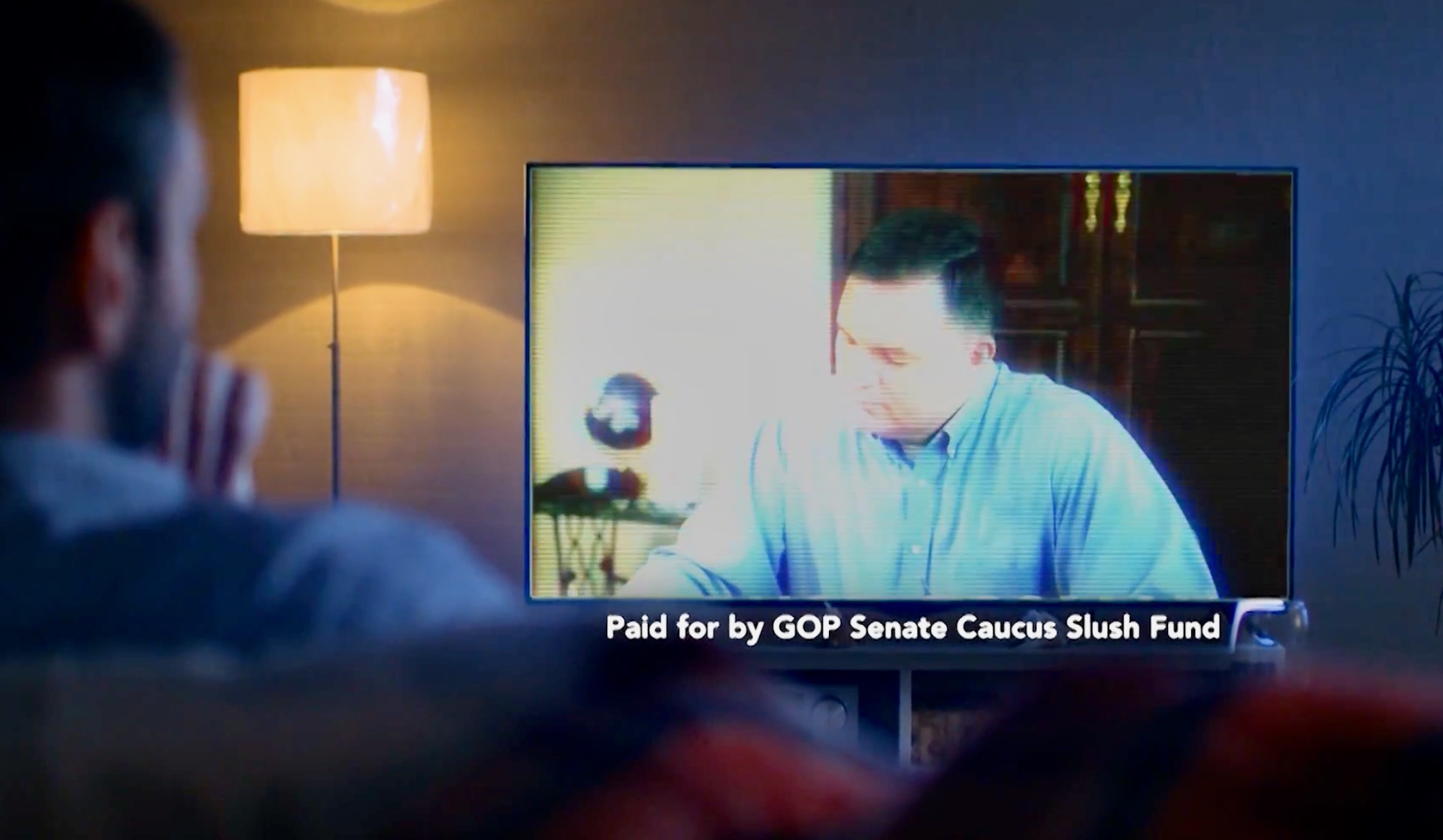 While a South Carolina judge decides whether a political caucus can continue bankrolling the campaign of Republican S.C. Senate candidate Benjamin Dunn, the Democrat in this hotly contested Midlands-area race is pulling no punches.

Influential Columbia, S.C. attorney Dick Harpootlian – who has vowed to spare no expense in his bid to win next month’s special election for S.C. Senate District 20 (map) – launched a brutal new ad this week linking Dunn to the Palmetto State’s failed #NukeGate project.

Entitled “Remember,” the ad blasts the South Carolina Senate Republican Caucus – which is bankrolling Dunn’s campaign – for taking tens of thousands of dollars from utilities including SCANA, one of the utilities at the heart of the spectacular command economic debacle.

“Remember the money you paid to (SCANA) to fund their failed nuclear power plant?” the ad’s narrator asks.  “Now that money is bankrolling TV ads for Benjamin Dunn’s campaign.”

Harpootlian’s spot refers to the pro-Dunn ads as being funded by the “GOP Senate Caucus Slush Fund.”

The ad then pivots to Dunn allegedly being “out of touch” with the needs of the Midlands region of the state, including his stated opposition to new funding for infrastructure and government-run education (positions we don’t necessarily fault him for).

The seat Dunn and Harpootlian are vying for was vacated earlier this year by former state senator John Courson.  A fiscally liberal Republican, Courson pleaded guilty in June to a misconduct in office charge related to #ProbeGate – a lengthy investigation into corruption in state government that has brought down multiple GOP officeholders.

Courson’s resignation after more than three decades in office triggered a November 6 special election – one which has already seen the leading GOP candidate bow out rather than take on Harpootlian, a wealthy and well-connected local lawyer who has served as a county councilman, solicitor and two-time chairman of the S.C. Democratic Party (SCDP).

District 20 is heavily gerrymandered and has been trending Democratic in recent years.

The big question as this race hits its homestretch?  Whether the noticeable bump GOP candidates are receiving statewide in the aftermath of the contentious confirmation hearings for U.S. supreme court justice Brett Kavanaugh will translate into a boost for Dunn – who was trailing by double digits in this race as recently as last month.