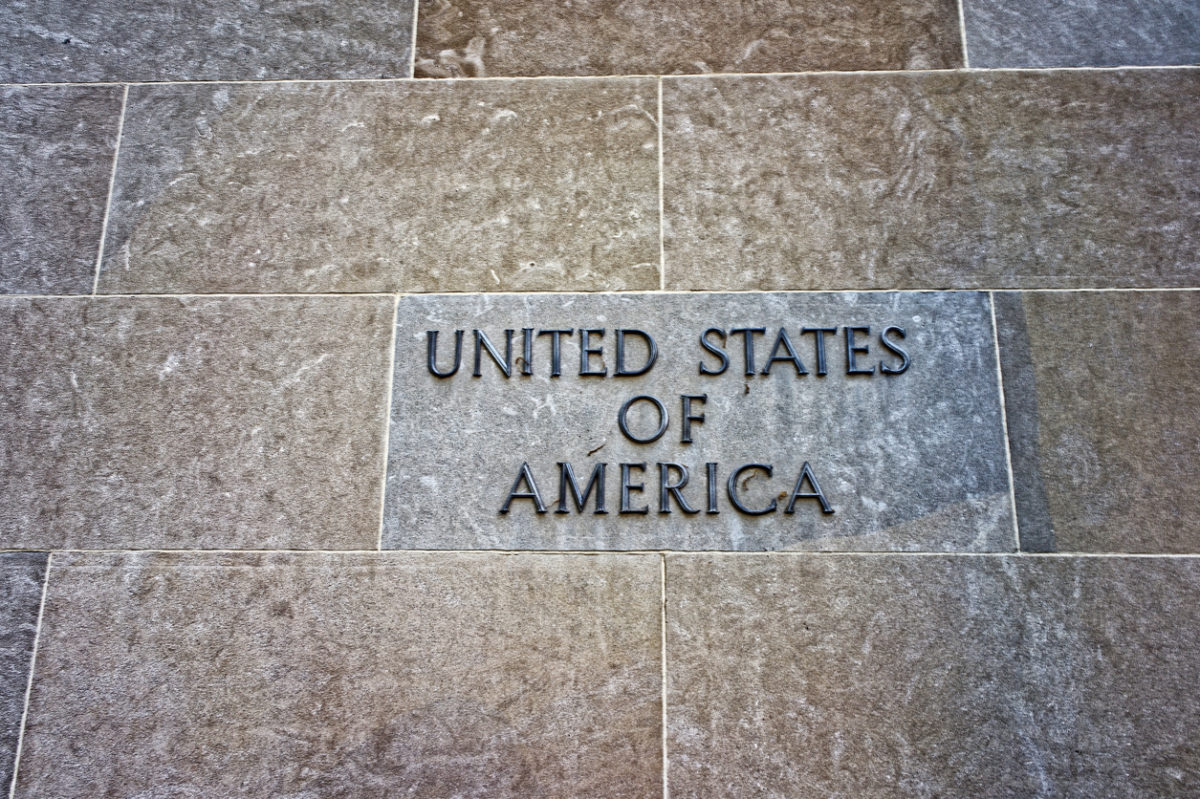 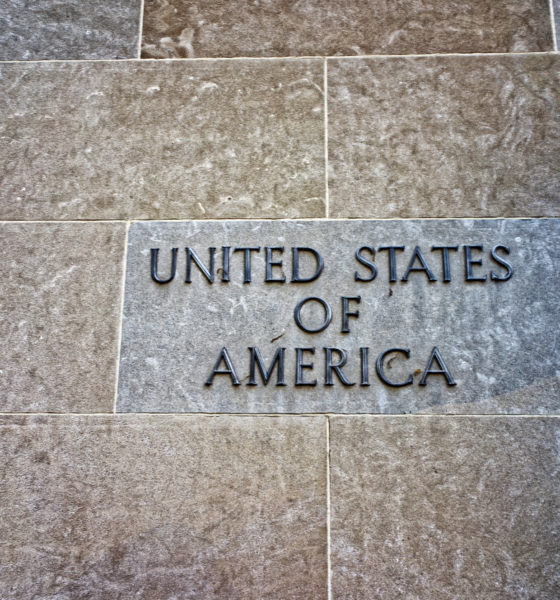 Johnson, 47, of Blythewood, S.C. was charged with wire fraud, mail fraud, conspiracy to commit wire and mail fraud and theft of federal funds.

In addition to these charges, Johnson is also staring down likely state charges in connection with what is clearly a wide-ranging, multi-jurisdictional investigation into his office – which handles prosecutions of criminal cases in Richland and Kershaw counties.  News of a state-level investigation into Johnson was first reported by this outlet last month.  News of the federal indictments was first reported by John Monk of The (Columbia, S.C.) State newspaper.

If convicted on all of the federal charges filed against him, Johnson could face up to twenty years behind bars.  A 26-count indictment unveiled late Tuesday by U.S. attorney Sherri Lydon also named 49-year-old Nicole Holland of Columbia, S.C. as a co-conspirator.

According to the indictment, Johnson “abused his position as elected solicitor to siphon money” from his office.  Meanwhile Holland is accused of aiding and abetting Johnson in his alleged fraud.  Together, the two “devised … a scheme and artifice to defraud, and to obtain money and property by means of materially false and fraudulent pretenses, representations and promises.”

Here is a copy of the federal indictment …

Johnson is automatically suspended from office as a result of the indictment.  S.C. governor Henry McMaster will likely appoint an interim solicitor to fill the post pending the disposition of the charges, however Johnson has already lost his bid for reelection – falling to Columbia, S.C. attorney Byron Gipson in the Democratic primary for the fifth circuit solicitor’s post back in June.

Gipson faces write-in candidate John Meadors in the general election for this office in November.

Johnson’s problems began earlier this year when a group affiliated with influential Democratic attorney (and S.C. Senate candidate) Dick Harpootlian uncovered a host of financial irregularities within the solicitor’s budget.  Harpootlian’s group – Public Access to Public Records (PAPR) – released its findings back in February, news of which was exclusively reported by this outlet.

Those documents detailed taxpayer-funded expenditures on swanky parties, cab and Uber rides, club and gym memberships and hotel rooms all over the world.

While Harpootlian’s group focused its investigation on Johnson’s misuse of tax dollars, scrutiny from that inquiry led mainstream media outlets to revisit stories we published years ago regarding Johnson’s alleged harassment of his female subordinates.

The results were explosive …

Among the bombshells?  The release of a 2011 report prepared by investigators of the S.C. State Law Enforcement Division (SLED) that analyzed Johnson’s toxic, tortured relationship with his ex-wife – Kana Rahman.  Johnson likely would have faced charges in connection with that inquiry, however Rahman ultimately recanted her testimony about his actions toward her and others.

As for the state charges against Johnson, as we reported last month “grand jurors are reportedly considering whether to indict the scandal-scarred solicitor in connection with multiple instances of alleged workplace sexual harassment.”  At least one of Johnson’s alleged victims has reportedly testified before this secret panel, we are told.

According to our sources, grand jurors want to know whether Johnson leveraged the power of his office – including hiring, firing and decisions related to pay and promotions – to alternately reward or punish subordinates based on their willingness to gratify him sexually.

While the evidence against Johnson is quite damning, it is important to remember that the suspended solicitor is to be considered innocent until proven guilty by our criminal justice system (or until such time as he wishes to formally enter a pleading in connection with the charges filed against him).  And obviously in the event Johnson has anything to say in his defense, our microphone is his microphone.