This news site has weighed in repeatedly on the saga surrounding South Carolina fifth circuit solicitor Dan Johnson, whose profligate spending is the subject of an ongoing inquiry by the S.C. State Law Enforcement Division (SLED) – as well as a parallel probe by federal investigators.

In fact we’re told the federal portion of this investigation is ramping up shortly after the Easter holiday – with federal agents preparing to zero in on Johnson’s most glaring fiscal vulnerabilities.

What are investigators looking at?  For starters, they’re poring through examples of exorbitant and improper spending contained in a document dump posted to the website PAPR.org – the home page of a group called Public Access to Public Records.

Exclusively reported by this news site last month, the PAPR documents detailed taxpayer-funded expenditures on swanky parties, cab and Uber rides, club and gym memberships and hotel rooms all over the world.

Shockingly, the scandal-scarred solicitor chose to file for reelection this week – a move that caught virtually everyone in the Palmetto political universe off-guard.

“Unbelievable,” one Midlands-area elected official told us upon hearing Johnson had filed for another four-year term.

In fact, we were calling for Johnson’s recusal in this case before other news outlets in the state had even reported on his myriad financial issues.

Johnson didn’t relinquish his role in the Lewis case voluntarily, but this week it was taken away from him by S.C. attorney general Alan Wilson – who announced late Thursday that S.C. sixteenth circuit solicitor Kevin Brackett would be handling the matter.

According to Wilson’s office, Johnson became conflicted in the Lewis’ case when he hired the same criminal defense attorney as the embattled Greenville lawman to handle the allegations against him.

Makes sense … although Johnson should have been yanked far earlier for far more obvious reasons.

There had been considerable speculation in recent weeks that Wilson might personally take over the Lewis case, but he decided to refer it to Brackett instead.

Frankly we don’t care who has the Lewis file … as long as it isn’t Johnson.

Why did we push so hard for the fifth circuit solicitor to be removed from this case?  Well, as this news site exclusively reported five years ago, Johnson has been accused in the past of questionable conduct with female subordinates – allegations similar to those leveled against Lewis.  Meanwhile there was a bizarre 2011 incident – also exclusively unearthed by this news site – which led to a SLED investigation more than seven years ago.

So yeah … this isn’t the first time SLED has had to dig into allegations against the fifth circuit solicitor.

In the 2011 SLED report, Johnson’s toxic, tortured relationship with his ex-wife – Kana Rahman – was explored in detail.

How come?  Because Johnson was stalking his estranged wife using a GPS tracker that he placed on her vehicle – and because he pulled a gun on Mario Martin, an agent of the Federal Bureau of Investigation (FBI) who was having an affair with Rahman.

“I’ll put a bullet in you, motherf*cker,” Johnson allegedly screamed at Martin during one of their encounters.

In a meeting with former SLED chief Reggie Lloyd, Johnson denied threatening Martin – a client of Rahman’s who began a romantic relationship with her while she and Johnson were still married.

“That’s bullshit,” the solicitor told Lloyd. “It doesn’t have anything to do with him, I have no animosity towards him.”

Johnson also accused Rahman of having an affair with another man – S.C. House minority leader Todd Rutherford.  However Rutherford’s name was redacted from the original version of the SLED report (we’re not sure why, exactly).

Most of this we’ve reported on previously, but the SLED file hasn’t been made public … yet.

If it is, we’re told Rutherford’s name will once again be redacted.

Dated June 30, 2011, the document is one of the most dramatic things we’ve ever read – including an excerpt in which Rahman (below) admitted to stabbing her former husband over one of his alleged extramarital dalliances. 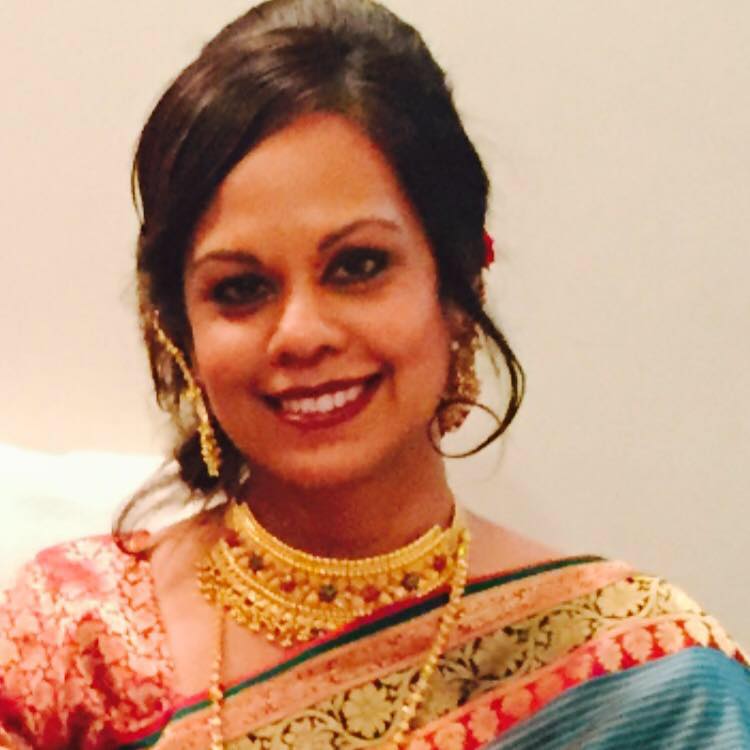 “(Rahman) stated that she and Solicitor Dan Johnson were divorced in November of 2010 but had since been dating and considering reconciliation,” the report noted. “She went on to say that they had a tumultuous relationship and that she was to blame for most of their problems.  (Rahman) went on to describe an altercation that had occurred between herself and Solicitor Johnson where she stabbed him during an argument about his alleged affairs. ”

Not only that … Johnson allegedly helped her cover it up.

“She said that she stabbed him with a knife in his chest and when Solicitor Johnson went to the hospital for treatment, he told the staff that he had startled her and that she had accidentally stabbed him,” the report stated.

Unreal … although it sounds like these two were made for each other, honestly.

The SLED investigation ultimately resulted in no charges being filed against Johnson.  Why not?  Because Rahman ultimately recanted her testimony about his threatening behavior, saying she couldn’t recall whether Johnson threatened her lover or not.

That made it virtually impossible for a prosecutor to prove a case against the solicitor.

Rahman was reprimanded by the S.C. Supreme Court for having sexual relations with one of her clients.  Meanwhile Martin was transferred out of the Columbia, S.C. bureau of the FBI in the aftermath of the drama.

According to our sources this is just one of many interpersonal entanglements swirling around Johnson’s tenure as solicitor.  In fact several of the women he reportedly harassed are now prepared to step forward with documentation in support of their claims.

Needless to say, we will be very interested in seeing what unfolds in this case over the coming weeks and months … especially seeing as Johnson has inexplicably submitted himself as a candidate for elected office again.

Got something you’d like to say in response to one of our stories? Please feel free to submit your own guest column or letter to the editor via-email HERE. Got a tip for us? CLICK HERE. Got a technical question or a glitch to report? CLICK HERE. Want to support what we’re doing? SUBSCRIBE HERE.
Banner: S.C. Fifth Circuit Solicitor’s Office