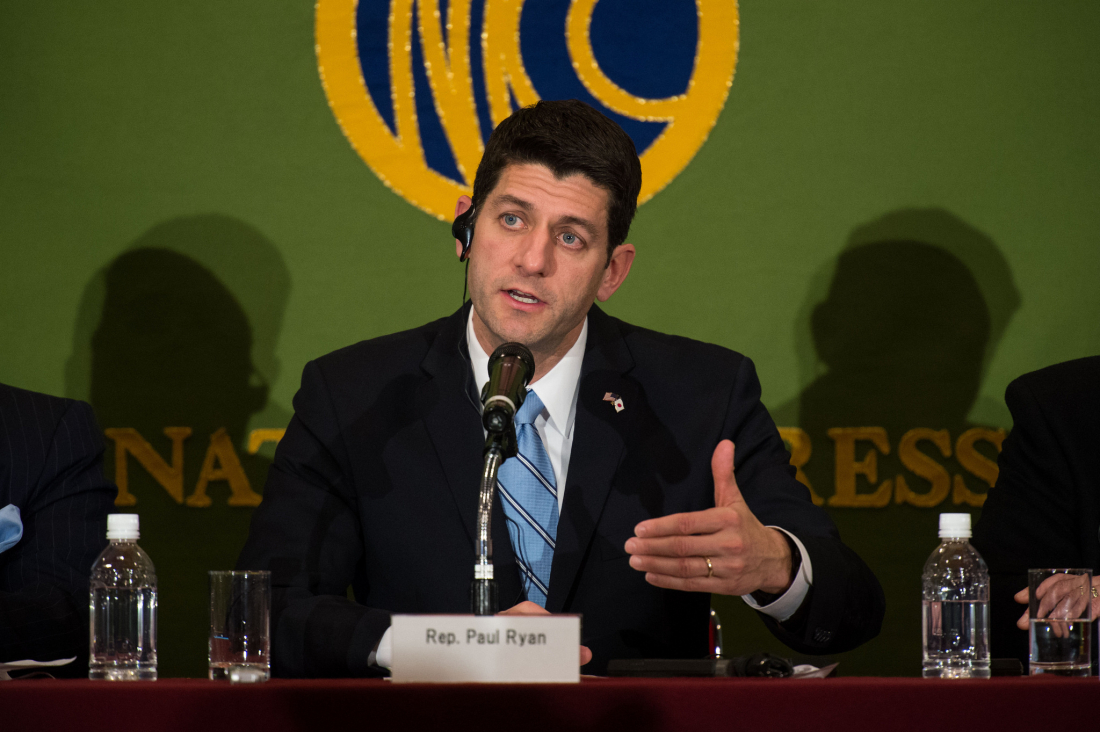 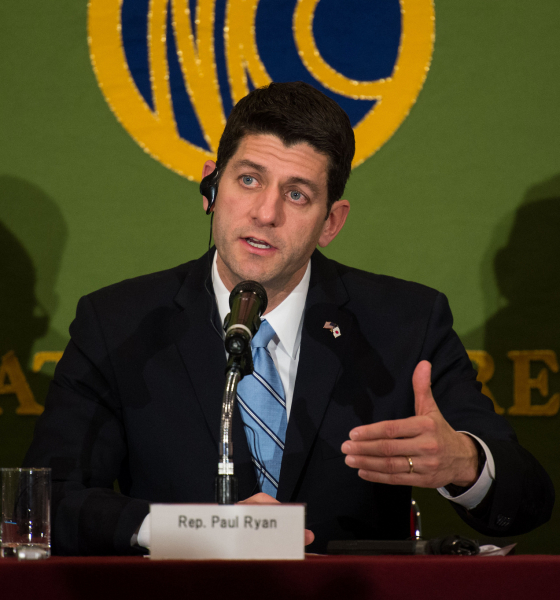 by RON PAUL || According to a recent Reuters/ Ipsos survey, 70 percent of Americans – including about 50 percent of Republicans – support “Medicare for all,” the latest incarnation of single-payer health care.  Republican support for a health plan labeled “Medicare for all” is not surprising considering that Republican politicians support Medicare and that one of their attacks on Obamacare was that it would harm the program.  Furthermore, the biggest expansion of Medicare since its creation – the Part D prescription drug program – occurred under a conservative president working with a conservative Congress.

Many conservative Republicans favor other government interventions into health care, including many features of Obamacare.  In fact, Obamacare’s individual mandate originated as a conservative proposal and was once championed by many leading Republicans.  Many other Republicans simply lack the courage to repeal Obamacare, so they say they only want to repeal the “unpopular” parts of the law.  It would not be surprising if we soon heard conservatives and Republican politicians talk about defending Obamacare from supporters of socialized medicine.

The same dynamic at work in health care is at work in other areas.  For example, the same conservative administration and Congress that created Medicare Part D also dramatically expanded federal control of education with “No Child Left Behind.”  Conservative Republicans who (rightly) fight against deficit spending when a Democrat sits in the White House decide that “deficits don’t matter” when the president has an “R” next to his name.

Many Republican politicians – and even conservative intellectuals – will say they are being pragmatic by not fighting progressives on first principles, but instead limiting the damage done by the welfare state.  The problem with this line is that, by accepting the premise that government can and should solve all of life’s problems, conservatives and Republicans will inevitably get into a “bidding war” with progressives and Democrats.  The only way Republicans can then win is to join Democrats in continually increasing spending and creating new programs.  This is why the so-called “conservative welfare state” ends up as bloated and expansive as the progressive welfare state.  Refusing to question the premises of the welfarists and socialists is not a pragmatic way to advance liberty.

While progressives blame social crises on the free market, Republicans and conservatives are unwilling to admit the problems were caused by prior government interventions. Thus the passage of Dodd-Frank was aided by claims that the housing bubble was created by deregulation, while Obamacare’s passage benefited from widespread misconception that America had a free-market health care system prior to 2010.

Until a popular intellectual movement arises that is able and willing to challenge the premises of Keynesianism, welfarism, and democratic socialism, while putting forth a positive vision of a free society, government will continue to expand. Fortunately, such a movement exists and is growing as more Americans — particularly young Americans— are studying the ideas of Liberty and working to spread those ideas. If the new liberty movement grows and stays true to its principles, it will be able to defeat the socialists of all parties, including those who call themselves conservative.