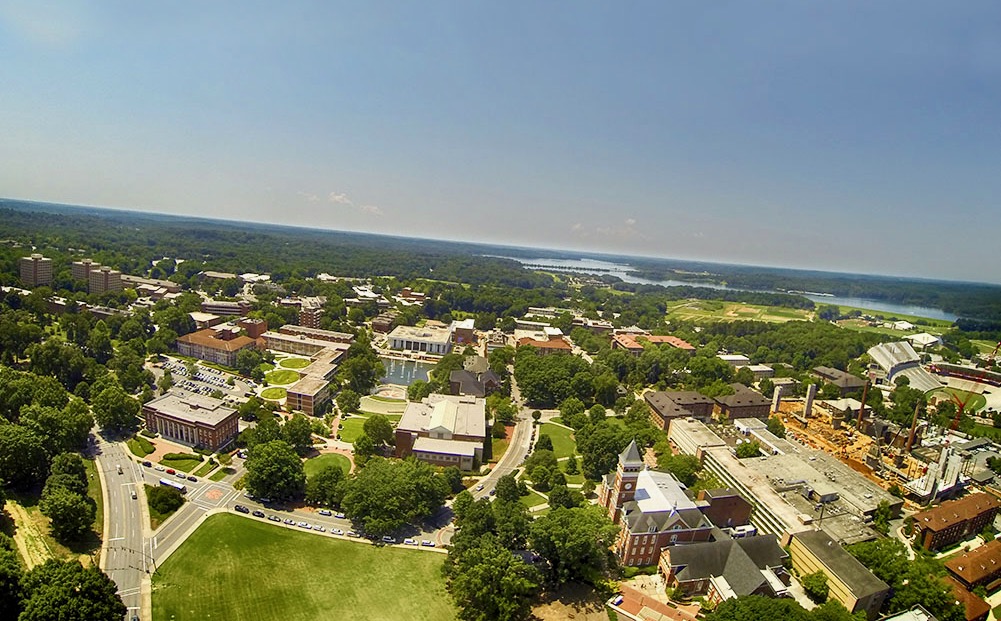 We rarely find ourselves in the position of defending “Republicans,” but there are apparently some people out there who still haven’t read the #TeamPurple memo (i.e. who haven’t figured out there is no difference between the two major parties in this country).

One of them is a Clemson University professor who took to social media this week to express his thoughts on the Grand Old Party.

Bart Knijnenburg – an assistant professor of human-centered computing – wrote on his Facebook wall this week that “all (T)rump supporters, nay, all Republicans, are racist scum.”

Not only that, Knijnenburg is picking up the far left’s call for violence in the name of eradicating this “Republican” racism.

He then added the hashtag “#PunchNazis.”

Another post he wrote mocked those who advanced the notion of racial reconciliation.

“It’s not time to ‘reunite,’ ‘start a dialogue,’ or ‘find peace,'” he wrote.  “It is time to eradicate racism by any means necessary.”

For once, we’re not going to argue with a “Republican.”  McKissick is absolutely correct.

Not counting his benefits, Knijnenburg is paid $98,088 a year by South Carolina taxpayers.  We would humbly suggest he be deprived of that stream of revenue immediately.

Will that happen?  Doubtful.  Clemson has been a breeding ground for leftist insanity in recent years.  Last year the school booted a man from its campus for praying.  Prior to that, there was a major dust-up between a liberal professor and the school’s football coach, Dabo Swinney, over the latter making positive references to slain civil rights leader Martin Luther King, Jr.

That’s right … praising MLK is apparently racist if the kind words originated from a white person.