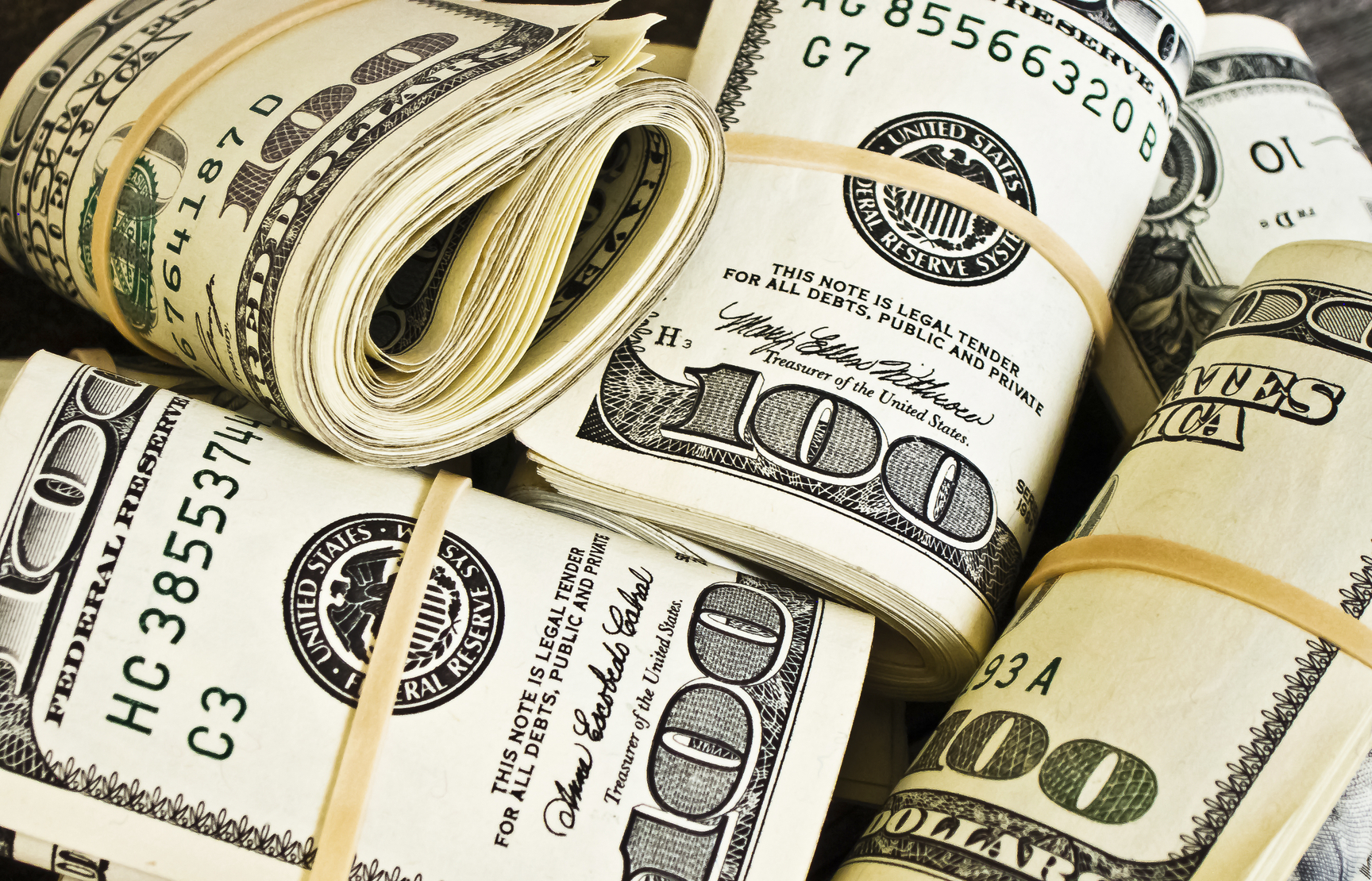 Three years ago we brought our readers the story of S.C. Rep. Bill Bowers, a certified public accountant who is about to enter his second decade as a member of the S.C. House of Representatives.

In addition to the salary and expenses he receives as a member of the S.C. House, Bowers had a nice “visiting professor” side job at the University of South Carolina at Beaufort (UCSB).

According to the latest data from the S.C. Department of Administration, his “visiting professor” position has seen its salary more than double … to a whopping $98,087 per year.

We wonder … does this massive pay hike mean that Bowers (who spends at least three days a week from January to June in the state legislature in Columbia, S.C.) is actually required to show up for work at the college now?

Because as we noted in our earlier report, he was reportedly a frequent “no show” at his USCB job.  Not only that, Bowers was reportedly terminated “for cause” from a similarly superfluous position at the University of South Carolina at Salkehatchie (USCS) back in 2011.

The alleged reason for his dismissal?  Failure to show up for work …

This website railed on Bowers’ arrangement back when it was a $48,000 a year pay day.

“Crap like this goes on every single day at the S.C. State House, and yet the lawmakers who blatantly rip us off are never called to account for their actions,” we wrote.

Indeed … although that’s not surprising considering lawmakers are responsible for policing themselves.

Bowers, 64, has represented S.C. House District 122 (map here) since 1997.  He is unopposed in this November’s general election after narrowly surviving a challenge in June’s Democratic primary election.

According to our sources at the school, Bowers “is getting paid a full time rate higher than just about every other tenured professor at USCB.”

“He should be paid about $15,000 for his services as that is what an adjunct would make,” our source said, adding that Bowers “doesn’t follow normal procedures and receives preferential treatment in many other areas.”

Bowers’ $98,087-a-year government-funded gig is emblematic of two serious problems in state government: First and foremost, it is yet another example of how our state’s powerful leaders treating the public treasury as their own personal piggy bank – something that we believe requires a draconian overhaul of South Carolina’s ethics laws (not the “reform in name only” proposed by governor Nikki Haley).

Second, it is yet another reminder of how “higher education” – which isn’t even a core function of government – is draining taxpayers of resources that could be going to roads, bridges, cops, courts and other essential services.

You know … assuming we ever fix our state’s scandal-scarred Department of Transportation (SCDOT).

As we’ve repeatedly argued, South Carolina’s entire bloated, duplicative higher ed system should be immediately privatized, with each institution set free to pursue its destiny in the private sector.

Until that happens, expect to continue seeing graft like this get worse …