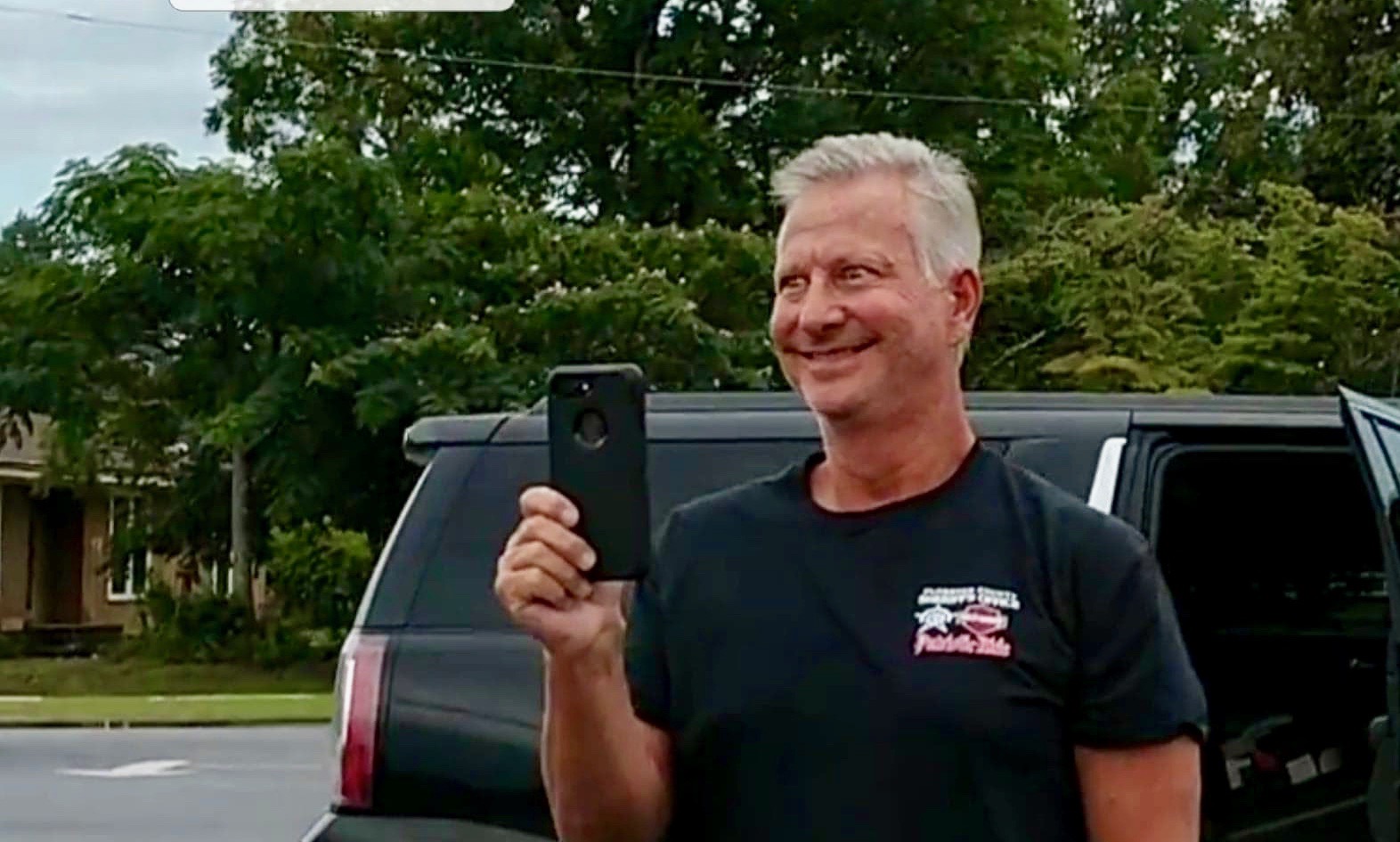 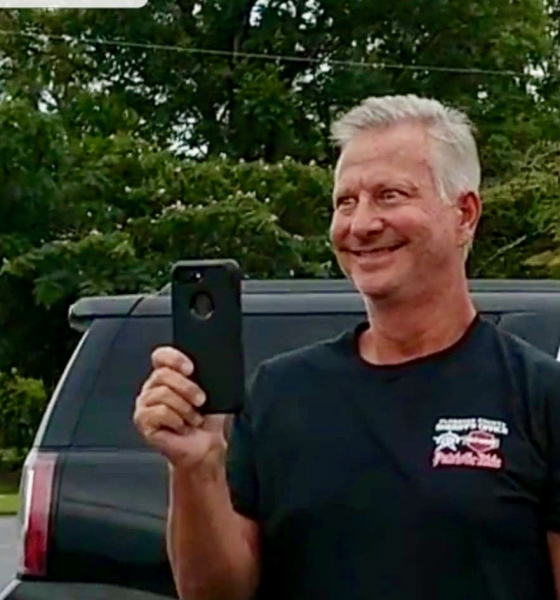 We tried to handle Boone’s situation with as much delicacy and respect as we could muster, and judging by the response we have received from many of our readers in Florence – our coverage hit the mark.  Honestly, many readers thought we took it far too easy on him.

Similarly, two years ago – when Boone was running for reelection and his enemies alleged misappropriation of taxpayer resources – we dug into the accusations and actually wound up defending him.

“After several months of digging into these reports we can’t find much of anything to hang our hats on,” we wrote at the time.  “Certainly nothing amounting to corrupt behavior on Boone’s part.”

In other words, Boone is someone we have consistently given the benefit of the doubt …

It all started when our news outlet exclusively obtained recordings of the threatening voicemails left by Boone for Florence County finance director Kevin Yokim.  In the first message we obtained, Boone barked at Yokim to return his phone call – insisting the finance director call him back “immediately” or else he would dispatch a deputy to retrieve him.

Last week, the office of S.C. attorney general Alan Wilson announced it was declining to prosecute Boone in the aftermath of these threats – and based on our reading of the case we saw very little to quarrel with regarding that decision.  Boone was clearly (way) out of bounds, but Wilson’s office determined his conduct did not rise to the level of criminal prosecution.

And we spoke with several solicitors and law enforcement investigators who concurred (including several who are sworn enemies of Wilson).

We were, however, disturbed to learn that Boone’s threats toward Yokim stemmed from his alleged misuse of taxpayer resources – namely what appears to have been a taxpayer-funded family vacation.

Boone’s response?  In a post to his since-deleted Facebook page, he told “haters and creepers” to “leave my family out of it.”

Really?  After he brought them into it with his own questionable decisions?

“To you, the ones who continue to exploit them, (t)hank you for everything you’ve done to me and especially my family!” Boone continued.  “I assure you, and God is my witness, I will return the favor ten fold!!!”

Shortly after issuing this threat, Boone visited the Facebook page of this news site’s founding editor Will Folks and proceeded to “like” ten images of his wife and children posted on the site.

Well this is interesting … pic.twitter.com/OgWqiNtkSa

We cannot say definitively what Boone’s intention was in “liking” these images, but we (and many others) interpreted his actions as a not-so-subtle attempt to intimidate us.

Our job is to print the news and offer commentary on it.  And we will continue to do our jobs no matter what threats or attempts at intimidation come our way.

Having said that, Boone’s response to our reporting – which has been verified and picked up by several regional mainstream media outlets – is troubling.  And it strikes us as further evidence that the embattled sheriff is going through some sort of protracted unraveling.

Take a look at these images ….

Those are not the eyes of a sane person, people … those are the eyes of someone auditioning for a bit part in One Flew Over The Cuckoo’s Nest.

According to our sources, these images were taken in late July by Alex Curlington – the ex-husband of Boone’s new wife, Anna Hovey Boone – during a child custody exchange between the two men.

“He approached me from about arms distance as I held my hand up and told him to stop about four times,” Curlington told us.  “I started videoing with my phone and he went back to his vehicle and started filming me.”

Curlington is alleged to have verbally threatened Boone’s life on the evening of July 15 during a similar child custody exchange – an accusation that has prompted an ongoing investigation by the Richland County sheriff’s department (an agency Boone hand-picked to probe the allegations).

No word yet on the outcome of that probe … although we are told any charges it may produce will be handled by S.C. seventh circuit solicitor Barry Barnette, whose office is based in Spartanburg, S.C.

Threatening the life, person or family of a public official is a felony in South Carolina, and those convicted of it face up to five years in prison.

Curlington claims he did not threaten Boone.  He did admit, however, that he was angry at the sheriff for posting an image of him (Boone) kissing Curlington’s young daughter on the lips.

In our initial coverage we defended this image as “cute” and “innocent,” however we added that “we can certainly see how Boone’s decision to post this … on social media would send Curlington through the roof.”

“Frankly, posting the image showed poor judgment on the part of the sheriff,” we added.

Boone’s judgment has only deteriorated in the intervening weeks.

Boone has been sheriff of Florence County since 2004.  Despite all of the drama swirling around him, he has vowed to run for reelection in 2020.

Our view?  Since his triumphant return to office earlier this year from an extended (paid) medical leave, Boone is demonstrating what can charitably be described as “cause for concern” on any number of fronts – personally and professionally.

Frankly, he strikes us as a man in need of some serious help … and we sincerely hope he receives it sooner rather than later.

Whether he does or not, though, we will continue to call his case like we see it … no matter what sort of threats or attempts at intimidation may follow from that.