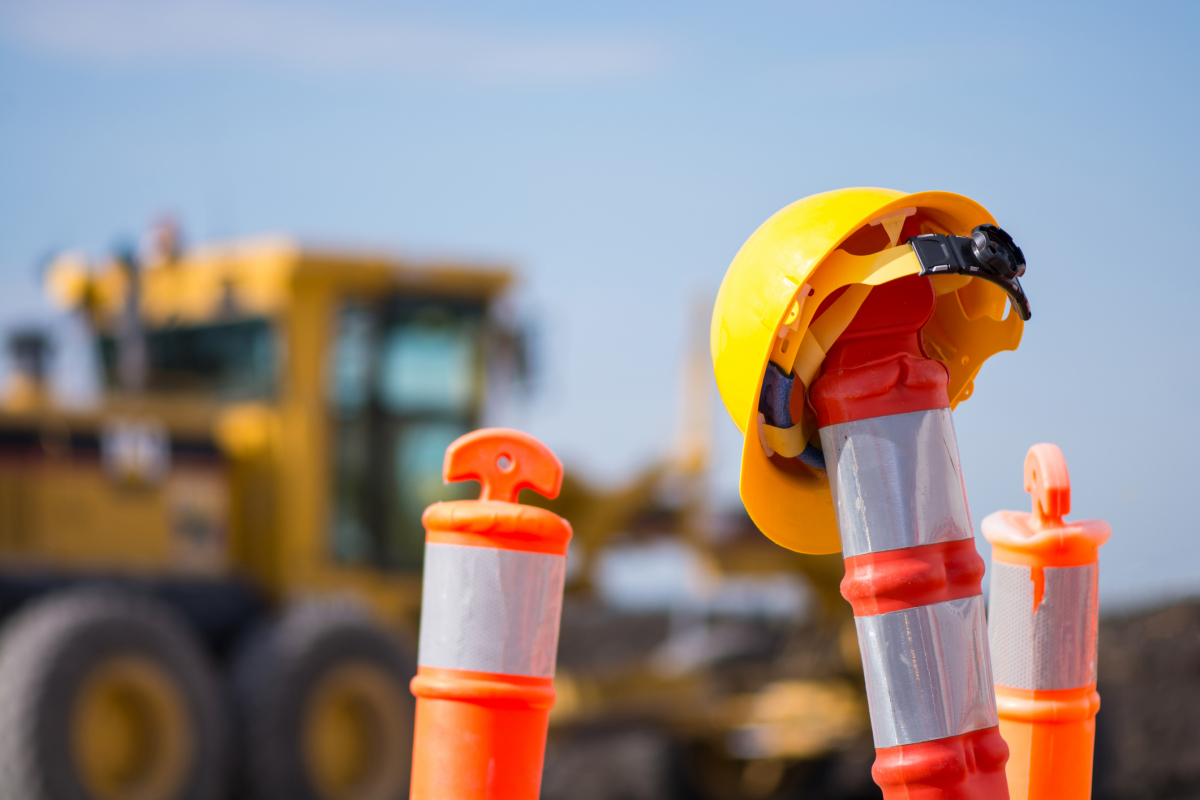 Three weeks ago, this news site published an article about how South Carolina’s higher gas taxes have not translated into more road construction projects …

According to data from the S.C. Department of Transportation (SCDOT), the agency awarded a total of 213 projects through the first eight months of 2018 – the lowest number of total projects awarded since 2014.  Furthermore, there were only 348 projects awarded during 2017 – which was down a whopping 15.7 percent from the 413 projects awarded in 2016.

Sources close to the agency also confirmed that the total number of projects expected to be awarded in 2019 will likely only climb back up to 2015 levels – which are were also well below the agency’s 2016 peak.

Many of our readers were quick to note – and we were quick to agree – that just because the total number of projects had declined, that didn’t necessarily mean the agency was spending less money.

After all, there has been an explosion in new, recurring funding for SCDOT – with its base budget more than doubling over the past eight years (and that doesn’t include the huge borrowing bill and the gas tax hike that were passed in 2016 and 2017, respectively).

Anyway, this week reporter Rick Brundrett of The Nerve reported on some curious data related to this subject – providing a bit more information for those seeking to make heads or tails of the state’s reduced infrastructure workload.

“One year after the state law took effect hiking the gasoline tax and other fees that lawmakers promised would go toward fixing South Carolina’s deteriorating roads and bridges, motorists continue to see little results for their money,” Brundrett reported.

According to documents obtained from SCDOT and the office of comptroller general Richard Eckstrom, Brundrett noted that “of the $312.6 million in total receipts as of June 30, just under $7 million, or 2.2 percent, has been spent on listed projects.”

“No specifics are given in the online records on how exactly the money was spent,” Brundrett wrote.

Ah, “South Carolina transparency.”  So opaque, isn’t it?  Indeed … which is one of the many reasons this news site is insisting upon the creation of a real-time, comprehensive and fully searchable statewide spending database.

Speaking of “transparency,” SCDOT refused to respond to Brundrett’s inquiries about the gas tax revenues.  However, his report noted that at a commission meeting earlier this year the agency’s director – Christy Hall – informed commissioners that a pair of pending lawsuits challenging the constitutionality of both the 2016 and 2017 laws had “forced her agency to seek an alternative funding method for widening interstates.”

Three months ago, Hall admitted that the S.C. State Infrastructure Bank (STIB) – another legislatively controlled panel – could devote revenues generated by the gas tax toward previously authorized interstate expansion projects.  So who knows whether she is telling the truth.

According to Folks’ lawsuit, the tax hike bill – Act 40 of 2017 – violated the state’s constitutional prohibition against laws relating to more than one subject.

Basically, lawmakers were compelled to add unrelated “tax relief” to the bill in an effort to get reluctant members of the S.C. Senate to vote in favor of it.  Without these add-ons, the tax hike never would have passed.  With them, however, the bill became unconstitutional.

Folks’ (legal) argument has been simple …

“You cannot break the law while making the law,” he has often said.

Ideologically, this news site opposed the gas tax increase because it poured more money into the same corrupt system – where legislatively appointed officials determined projects on the basis of political (or in some cases, personal financial) considerations, not the needs of the public.

As of this writing, filling up your car in the Palmetto State will cost you 20.75 cents per gallon.  That number will eventually climb to 28.75 cents – an increase of 71.6 percent from where it was in 2017.

Arguments related to Folks’ suit were heard three weeks ago by S.C. circuit court judge Jocelyn Newman – who is mulling a motion by the state to dismiss his claim.

Nikki Haley’s Hooker Boots Are Back!