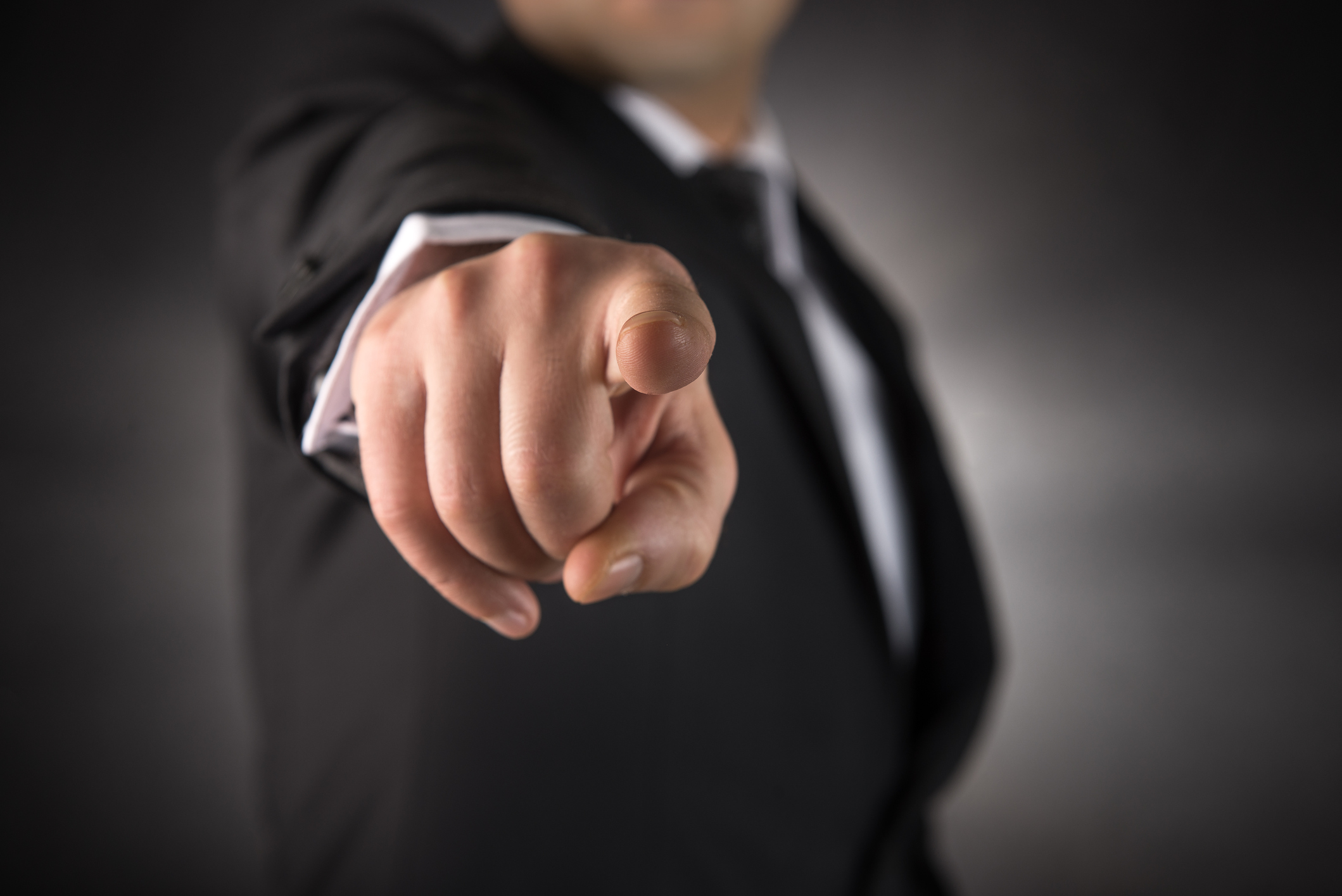 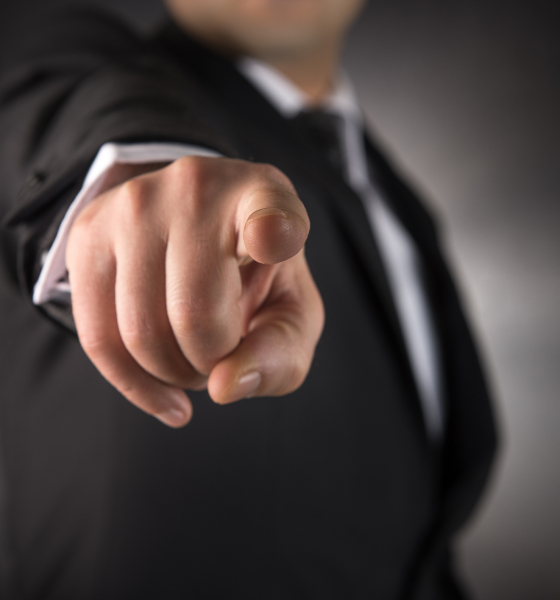 GOP war of words is escalating …

With a week to go before voters head to the polls, the two candidates perceived to be frontrunners for the GOP nomination for this seat – Bill Turbeville and Christian Stegmaier – are at each other’s throats.

Yesterday, this news site ran a post raising fresh questions about Turbeville’s residency status – which has emerged as a dominant issue in this campaign (due in large part to Stegmaier’s steady criticisms).

To recap: Turbeville lived (lives?) in S.C. Senate District 22, but ostensibly moved to an apartment in District 20 for the expressed purpose of challenging influential Democratic attorney Dick Harpootlian.

Is that legal?  Yes … assuming it is done right (and so far, no one has suggested Turbeville hasn’t followed the letter of the law in executing his relocation).

The question is whether Turbeville, a local insurance executive, has actually relocated … and if so, whether doing so will hinder his electoral viability within his new district.

Stegmaier has been all over this issue for weeks, comparing Turbeville to former Democratic presidential nominee Hillary Clinton – a transplant candidate who sought (and won) a U.S. Senate seat in New York back in 2000.

This week, Stegmaier – a Columbia, S.C.-based attorney – is getting blamed for our recent post raising additional questions about the validity of Turbeville’s move.

We received a message from Turbeville’s top campaign strategist – Jon Parker – blasting Stegmaier as “sad and pathetic” for raising this issue, accusing him of “spreading this trash on a daily basis hoping to deceive (and mislead people into false assumptions.”

“(He) does not seem to be able to provide one reason (for voters) to vote for him other than to say Bill Turbevillle, who was born in and lived the majority of his life in District 20, lived a stone’s throw across an arbitrary line a short time ago,” Parker told us.  “It’s not like Bill is a Yankee who moved to Columbia last year to bag some carpet.  He was born here. Raised here. Went to school here. Built his business here.”

Parker was just getting warmed up, too …

“This is the kind of deceptive, desperate and distracting politics that makes having civil discourse about the issues so difficult today,” Parker said.  “It reminds me of a whining, petulant child stomping off the playground with his ball because he can’t compete.”

According to Parker, Turbeville “will continue to run a positive campaign focused on the issues and putting the people of Columbia first.”

As for Stegmaier, Parker said “as far as I can tell (he) is only interested in serving long enough to campaign for judge from within the legislature and helping the special interests that pay his firm.”

Whoa … as we are wont to say, them’s figthin’ words.

In addition to Turbeville and Stegmaier, attorney Benjamin Dunn and pastor John Holler (both of Columbia) are also seeking the GOP nomination for this seat.

The frontrunner in the race, though, is Harpootlian.  The sharp-tongued ex-solicitor and two-time S.C. Democratic Party (SCDP) chairman kicked off his campaign in June with a $150,000 war chest (which has since grown to more than $210,000).

Harpootlian’s early momentum scared Nathan Ballentine – the GOP’s top prospect for this seat – out of the race.  That’s when the GOP went looking for a wealthy candidate who could compete against the brash, progressive populist.

They wound up with four candidates jumping into the race … creating a bruising primary battle that could complicate their efforts to retain a seat that was held for more than three decades by fiscally liberal “Republican” John Courson.

Courson vacated the seat on June 4 after pleading guilty to one count of misconduct in office related to the ongoing #ProbeGate scandal.

Our view?  As we have said all along, Turbeville’s residency issue really doesn’t bother us.

“We have absolutely nothing against wanna-be politicians who relocate to areas where they believe their electoral prospects are better,” we noted in our original treatment of the issue.

Of course many people disagree with us on that score …

Ultimately, it will be up to District 20 voters to sort things out.  They head to the polls next Tuesday to cast their partisan primary ballots for this seat.  Assuming “Republicans” need a runoff to settle their four-way battle, that election would take place on August 28.

The special election to fill the seat vacated by Courson will take place on November 6, the same day as the general election.