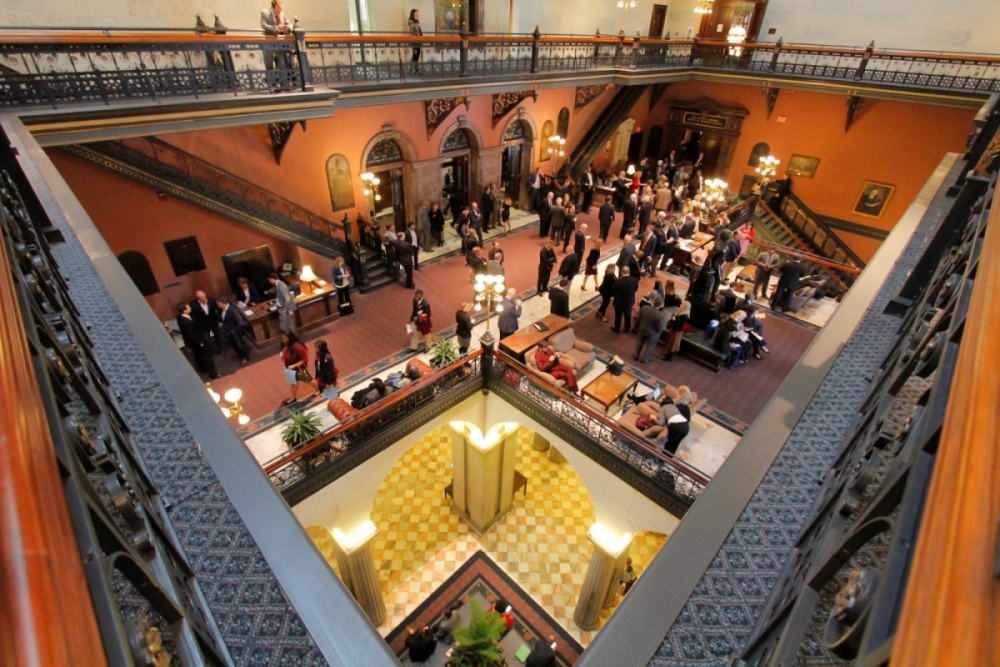 As we noted in our original treatment of this issue (which has since been picked up by mainstream media), it doesn’t really bother us that wealthy “Republican” insurance agent Bill Turbeville is “seat-shopping.”  In other words, we don’t really care that Turbeville relocated from the South Carolina Senate district where he has lived for a quarter century for the sole purpose of campaigning for a vacant seat in another district.

“We have absolutely nothing against wanna-be politicians who relocate to areas where they believe their electoral prospects are better,” we noted.

Still, we predicted Turbeville’s residency issue would matter a great deal to voters – who tend to place “a premium on community-based representation.”

It certainly matters to one of his three opponents in this summer’s special “Republican” primary election for South Carolina Senate District 20 (map) – a seat which was vacated last month by John Courson (the latest politician to go down in connection with the ongoing #ProbeGate scandal).

“I am intensely disappointed with Mr. Turbeville,” said Columbia, S.C. attorney Christian Stegmaier, who filed last month for this seat.  “There is no place for vanity when it comes to real leadership.”

According to Stegmaier, if Turbeville wished to seek elected office he should have stayed in his own community and challenged his own (now former) senator – Mia McLeod.

“What he has done is the essence of self-interest and opportunism,” Stegmaier tweeted earlier this week.  “If he had a real message that resonated with voters, he would have stayed in District 22 and faced Mia McLeod.”

Actually, that’s what we were led to believe Turbeville was going to do … in 2020.

Stegmaier says Turbeville’s decision is reminiscent of Hillary Clinton’s move to New York State prior to her run for the United States Senate in 2000 – which he plans on reminding GOP voters in advance of the August 14 primary for this seat.

“I fully intend to make this an issue in the primary race,” he tweeted.  “If Mr. Turbeville were to win the primary, it is certain the Democrats will as well.  Why create such a chip shot for the Democrats?  I recall back in 2000 how critical the Republicans were of Hillary Clinton of moving to New York and running for the Senate.  How is this any different?  Why should S.C. Republicans accept this?  The standard is the standard.”

In addition to Stegmaier and Turbeville, attorney Benjamin Dunn and pastor John Holler (both of Columbia) are also seeking the GOP nomination.

The frontrunner in the race, though, is a Democrat: Uber-influential Columbia, S.C. attorney and former S.C. Democratic Party (SCDP) chairman Dick Harpootlian.  The sharp-tongued ex-solicitor kicked off his campaign last month with a $150,000 war chest (which has since grown to $210,000) and a flood of endorsements.

Harpootlian’s early momentum scared the GOP’s top prospect for this seat out of the race.  Harpootlian did draw two primary opponents, though, meaning he will face Democratic voters on August 14 (the same day Turbeville, Stegmaier, Holler and Dunn face GOP voters).

Needless to say, we will be following the outcome of both of those special primary elections very closely … especially the turnout.

The special election to determine the winner of this seat will be held on the same day as the general election – November 6.  As we have previously noted, that’s a big deal for Democrats.  This Senate seat very nearly went for Clinton in 2016, and many believe a blue wave will crest over its borders in 2018.  Also, this year’s Democratic gubernatorial nominee – Afghan War veteran and former S.C. minority leader James Smith – hails from the heart of this district.

That should be another “blue boost.”

Add it all up and it’s easy to see why Harpootlian is the frontrunner … especially now that the GOP “frontrunner” is taking on water.