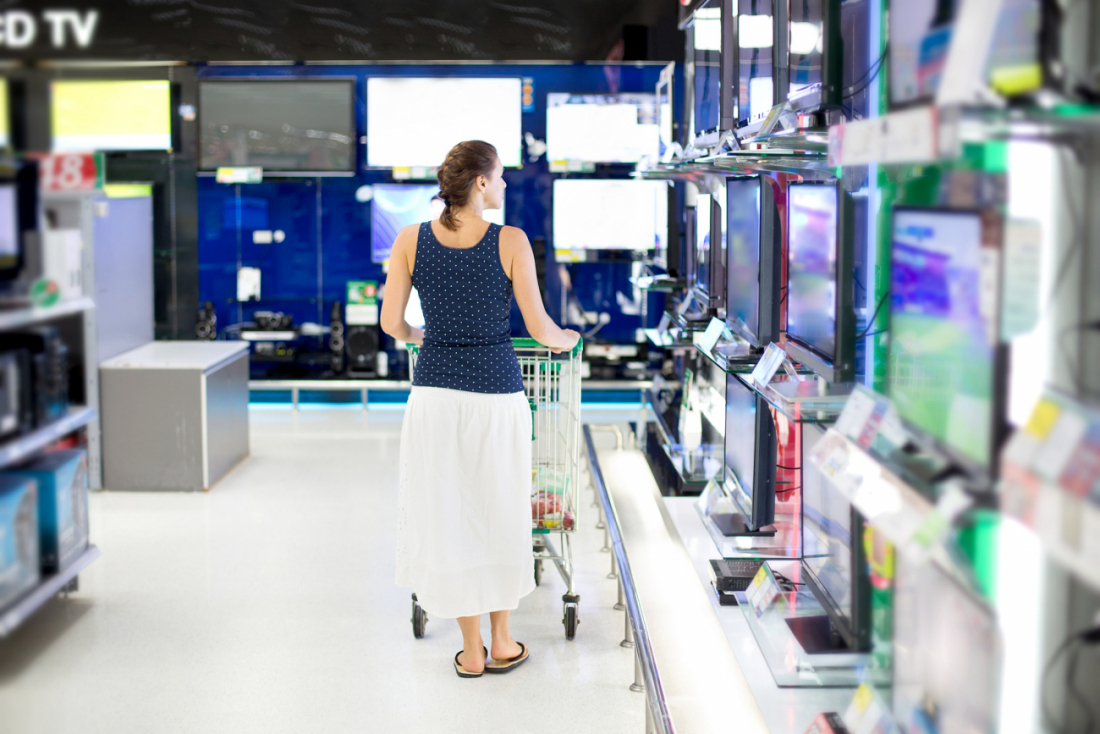 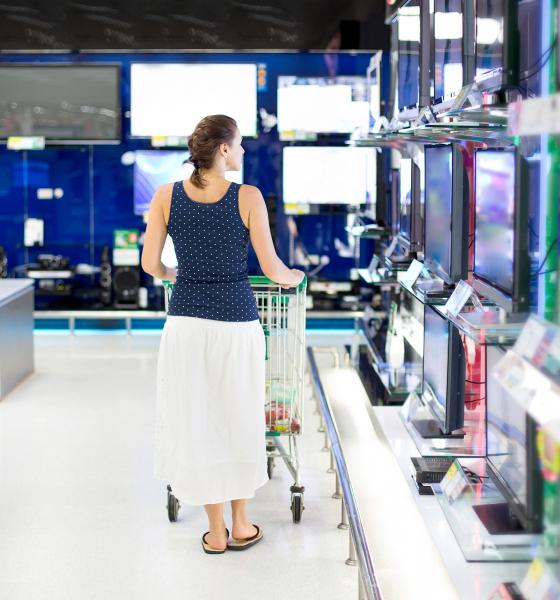 There’s more to this story than Trump tariffs …

The left-leaning Columbia, South Carolina State newspaper is currently engaged in some serious fearmongering/ handwringing in response to a recent announcement by Minnesota-based Element Electronics.

All told, 126 full-time jobs will be lost … which will further compound South Carolina’s atrocious employment situation.  It will also do particular damage in Fairfield County, which was ground zero for the #NukeGate debacle that cost the state roughly 5,600 jobs last July.

Terrible news?  Absolutely … and we feel bad for state senator Mike Fanning, who told reporter Avery Wilks of The State that Element’s announcement was another “kick in the gut” for his district.

It is, of that there is no doubt …

Unfortunately, there is much more to this story than Trump tariffs …

Longtime readers of this new site will recall that Element Electronics never intended to locate its facility in Fairfield County, and that its decision to do so was part of crony capitalist negotiations with former governor Nikki Haley.

What happened?  In the thick of what many expected to be a fierce fight for reelection, Haley desperately wanted to claim that she had created jobs in all forty-six South Carolina counties.

Originally, Element wanted to locate its facility in Sumter County – but Haley reportedly talked company executives into building the plant in Fairfield County instead (the final county she needed to check off of her list).  And yes, the deal was done just days before Haley kicked off her 2014 reelection campaign (which included the “jobs in all forty-six counties” spiel).

Geography aside, there is a lot more to this story …

First, Element pledged during its announcement to bring 500 jobs to Fairfield County (250 of them within the first year of operations), but that clearly didn’t happen.  As usual, taxpayer-funded “economic developers” overpromised and underdelivered.

Also, as reporter Rick Brundrett of The Nerve reported several months later, the total amount of taxpayer-funded incentives awarded to this company wound up being more than twice its capital investment.

Element stood to make $14.8 million in government subsidies as part of its deal – well above the $7.5 million it claimed to have invested in South Carolina.  In addition to this money, the company received a property tax break that wound up shifting the tax burden even further onto local residents and existing businesses.

Specifically, O’Shaughnessy was alleged to have received an estimated $9.4 million in proceeds from these scams.

Shady stuff, huh?  Absolutely … and not a word of it was ever mentioned by the state’s mainstream media.

Now that Element is tanking, though, the company is hoping South Carolinians will forget all of this sketchy history and blame Trump.  Exclusively.

That strikes us as unfair … and we aren’t the only ones who think so.

“Trump’s tariff policies are part of rebalancing the world trade order, and it’s unfortunate that some with other interests are seeking to pin the blame for their own failures on the president’s efforts to make our nation more competitive in the global market,” said Rick Manning, president of Americans for Limited Government (GetLiberty.org).

This news site has acknowledged that there will be some pain associated with Trump’s trade policies (and that South Carolina may disproportionately feel that pain).  But to reflexively blame those policies in every instance – especially when there are clearly other factors at play – is disingenuous.

The real enemy in this case isn’t Trump, it is crony capitalism … a command economic system in which investment decisions are made on the basis of favors doled out by politicians to connected companies, not the principles of the free market.

The bottom line?  Element leeched off of the state of South Carolina’s taxpayers until it was no longer profitable for the company to do so … and is now pointing the finger of blame in an effort to evade accountability for its actions.

It is past time to get government out of the business of speculative economic investment … and restore responsibility for these job creation functions to the free market.