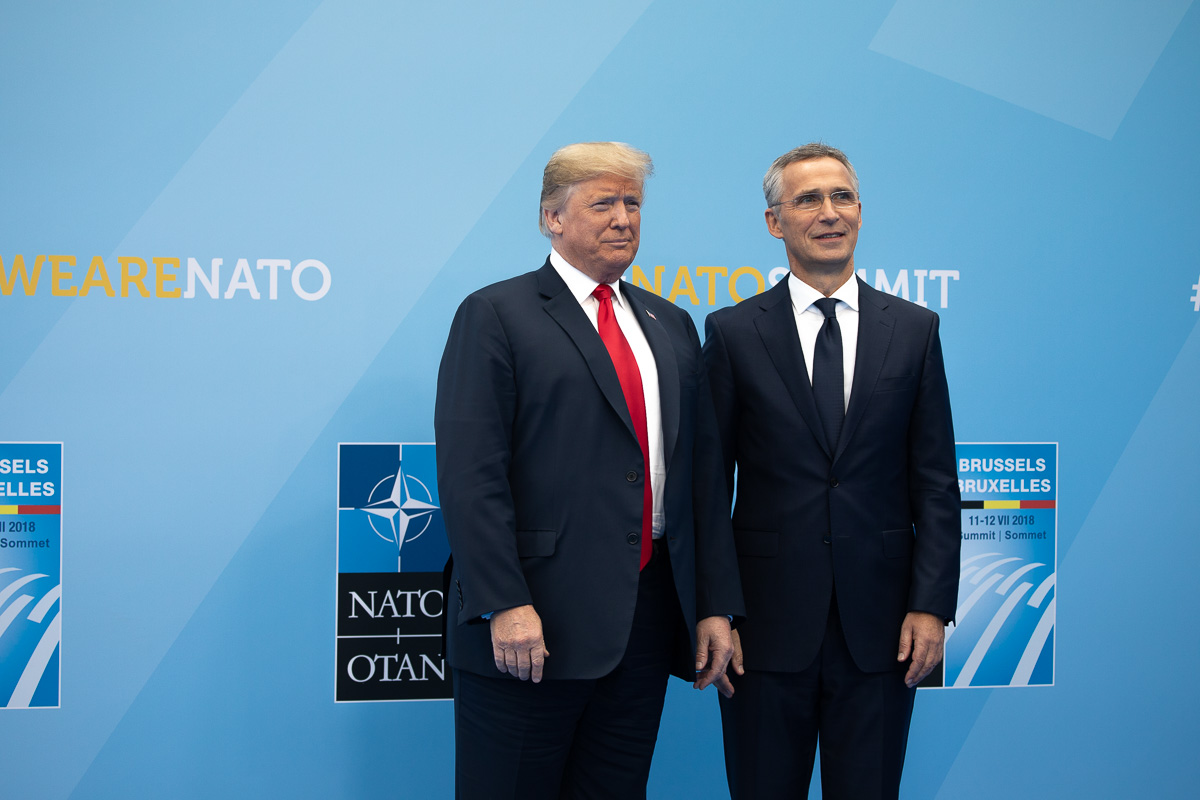 This news site used to be a bit too reflexive in its support for U.S. president Donald Trump.  We endorsed him (twice), and for most of his first year in office we waxed effusively in support of his policies.  Of course Trump’s failure to stick with his campaign tax proposals – and his ongoing failure to rein in out-of-control federal spending (here and here) – have profoundly disappointed us.

Oh, we’re also not exactly thrilled with his latest pick for the U.S. Supreme Court …

Still, when Trump is correct on something he should be praised … like his ongoing campaign to get members of the North Atlantic Treaty Organization (NATO) to cough up more of their own money to pay for their own national defense.

This week, Trump urged NATO members to increase their defense spending to four percent of their annual gross domestic product – twice what they have previously pledged to spend.

“President Trump wants to see our allies share more of the burden and at a very minimum meet their already stated obligations,” his spokeswoman Sarah Sanders said. 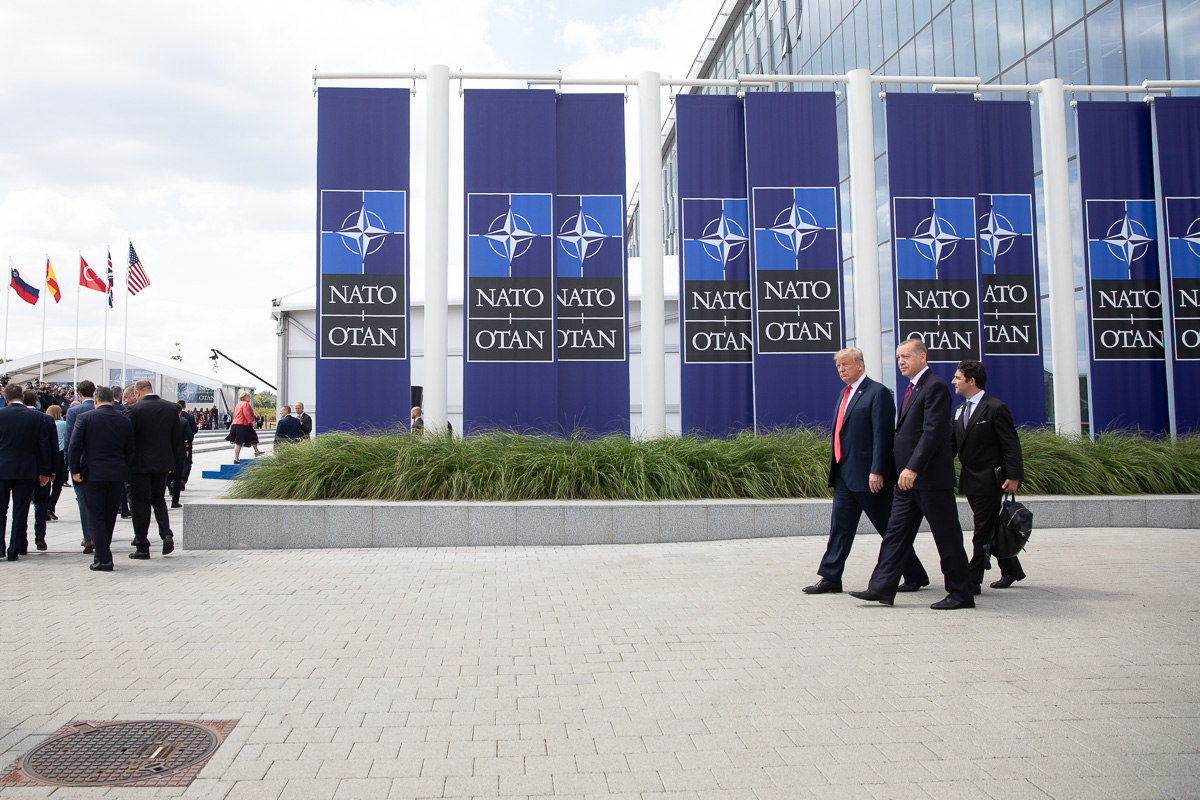 NATO members can’t even hit the two percent threshold, which places an undue burden on American taxpayers.  They pledged to do so in 2014, but so far they have yet to live up to those promises.  Trump has been vilified for his suggestion to up the ante even further, but we support him in his efforts.

Why?  For this simple reason: The only national defense American taxpayers should be subsidizing is their own.

Seriously … America is $21.2 trillion in the hole, people.  Even if there were a compelling national interest in providing for Europe’s defense – we can’t afford it.  Also the s0-called national interest repeatedly advanced by neoconservative warmongers – that of checking “Russian aggression” – is demonstrably disingenuous.

So whatever you think of Trump, this is one of those #AmericaFirst positions that is worth taking … and one Trump is absolutely correct to take.

Let Europe fend for itself … because our guess is if America turns off the spigot, NATO nations will begin dramatically escalating defense appropriations.

Which is exactly what should happen here …