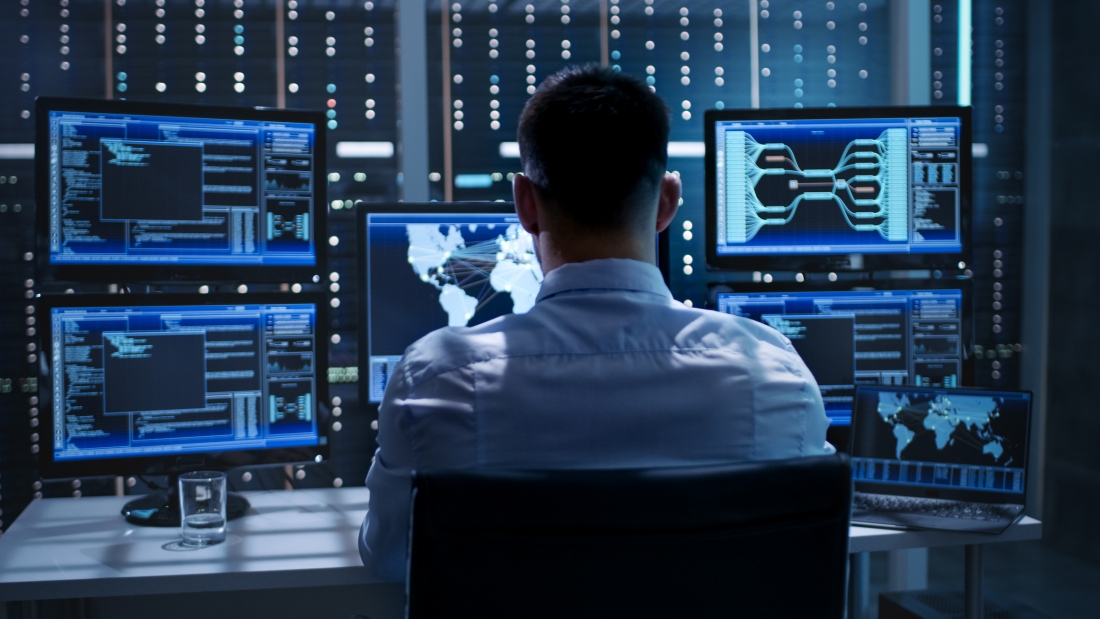 We all know the federal government is snooping on us … saving pretty much everything we do on our smart phones, tablets and computers.   And we also know with each passing year, more and more of our personal information winds up within insecure government databases.

Such is life in the new normal …

Is state government in South Carolina also getting in the act?  Creating Orwellian databases that track its citizens from cradle to grave?

According to the S.C. Policy Council, the latest version of the proposed fiscal year 2018-2019 state budget – which would go into effect on July 1, if approved – contains “a statewide personal information data warehouse” ostensibly tied to economic development.

The warehouse – outlined via budget proviso – would create a “universal identification system.”  And while this system isn’t quite cradle to grave, it would track South Carolinians from preschool until they enter the workforce.

Dozens of state agencies would be required to provide personal information to the database, which would be administered by the S.C. Revenue and Fiscal Affairs (SCRFA) office.

The Policy Council – a limited government think tank – has a number of concerns with the database proposal, which it articulated in this white paper.  Specifically, it is worried about the type of information being collected, who has access to it (lawmakers and their staff, for starters) as well as the lack of accountability and oversight contained in its “practically worthless” privacy protections.

The group also noted the Palmetto State’s terrible track record of protecting sensitive data, including the notorious 2012 hack of the S.C. Department of Revenue (SCDOR).

“South Carolina does not have a reassuring history when it comes to citizen data,” the group noted.

Most importantly, the Policy Council pointed out that the stated purpose of this database – “economic development” – is not something government should even be doing in the first place.

“This data warehouse is part of a large, dangerous project that would pose multiple threats with absolutely no discernible benefit,” the group warned.  “South Carolina politicians are the last people who should be determining the future of children and gathering sensitive personal information for any reason – and definitely not to execute their vision of the economy.”

This is pure command economic fantasy … as well as a dangerous expansion of government’s reach into citizens’ lives.   Accordingly, we would call on state lawmakers to heed the Policy Council’s warnings and strike this proviso from the state budget.

‘You Must Listen To Survivors Of Abuse’: USC Protesters Demand Professor Be Fired