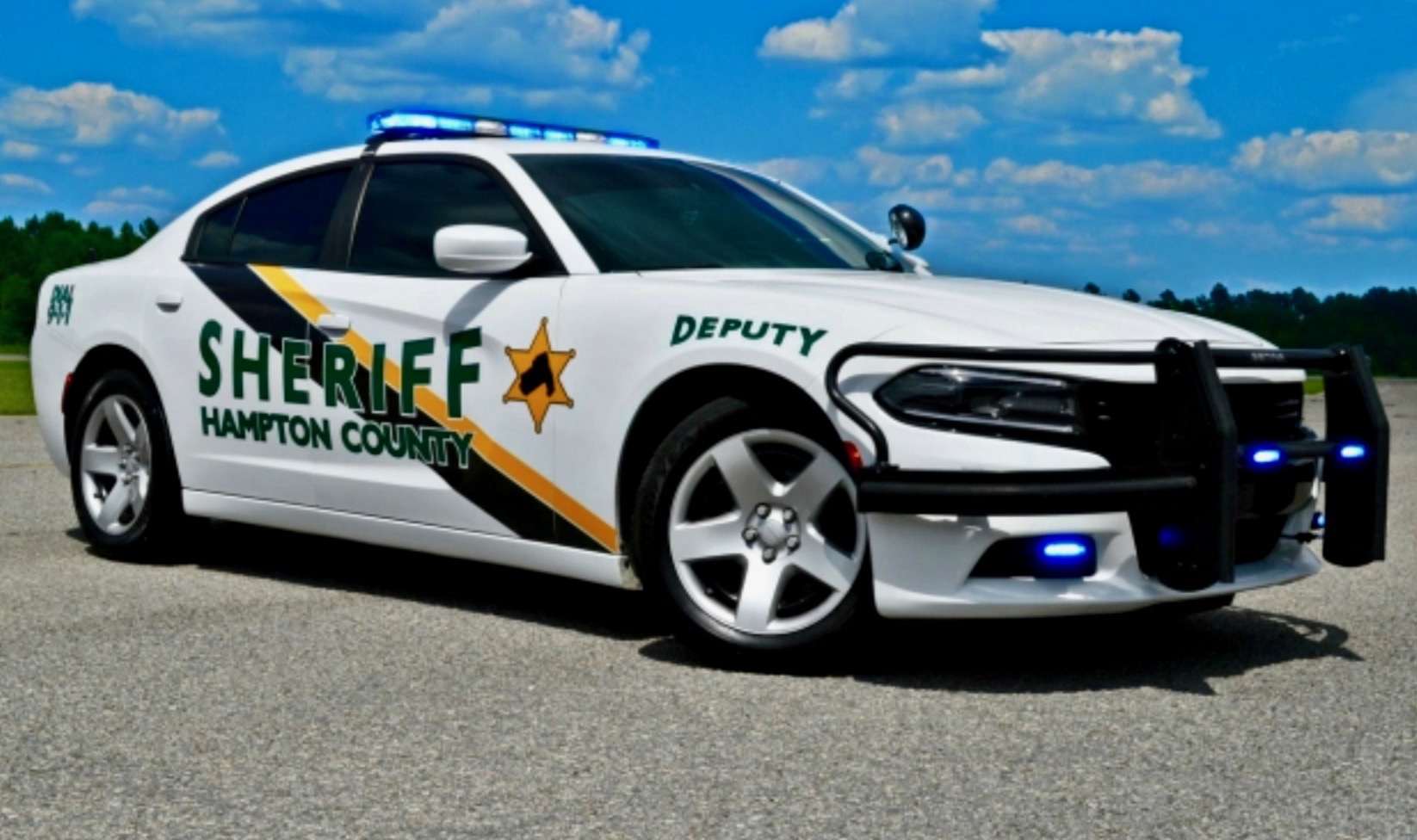 A Hampton County, South Carolina man has been charged with multiple crimes in the aftermath of an incident that left four Hampton County sheriff’s deputies injured – two of them seriously.

John Jay Ruth, 51, of Hampton, S.C. has been charged with two counts of attempted murder, one count of burglary and one count of grand larceny valued at more than $2,000 but less than $10,000.  Additional charges could be forthcoming.

One of the deputies he struck during the pursuit had to be airlifted to the Medical University of South Carolina (MUSC).  Another was briefly hospitalized in Hampton County.

Ruth’s case was investigated by the S.C. State Law Enforcement Division (SLED) at the request of the Hampton County sheriff’s office, whose officers were involved in the incident.

SLED also investigated the case because a police officer from the town of Varnville, S.C. discharged their weapon at Ruth’s vehicle during the incident.  That turned the pursuit into the eighteenth officer-involved shooting in South Carolina this year.

Like anyone accused of committing a crime, Ruth should be considered innocent until found guilty by a jury of his peers (or until such time as he issues a pleading in connection with his case).

Ruth was booked at the Hampton County detention center where he is being held without bond.  His case will he handled by the office of S.C. fourteenth circuit solicitor Duffie Stone.

Got something you’d like to say in response to one of our stories? Please feel free to submit your own guest column or letter to the editor via-email HERE. Got a tip for us? CLICK HERE. Got a technical question or a glitch to report? CLICK HERE. Want to support what we’re doing? SUBSCRIBE HERE.
Banner: Hampton County