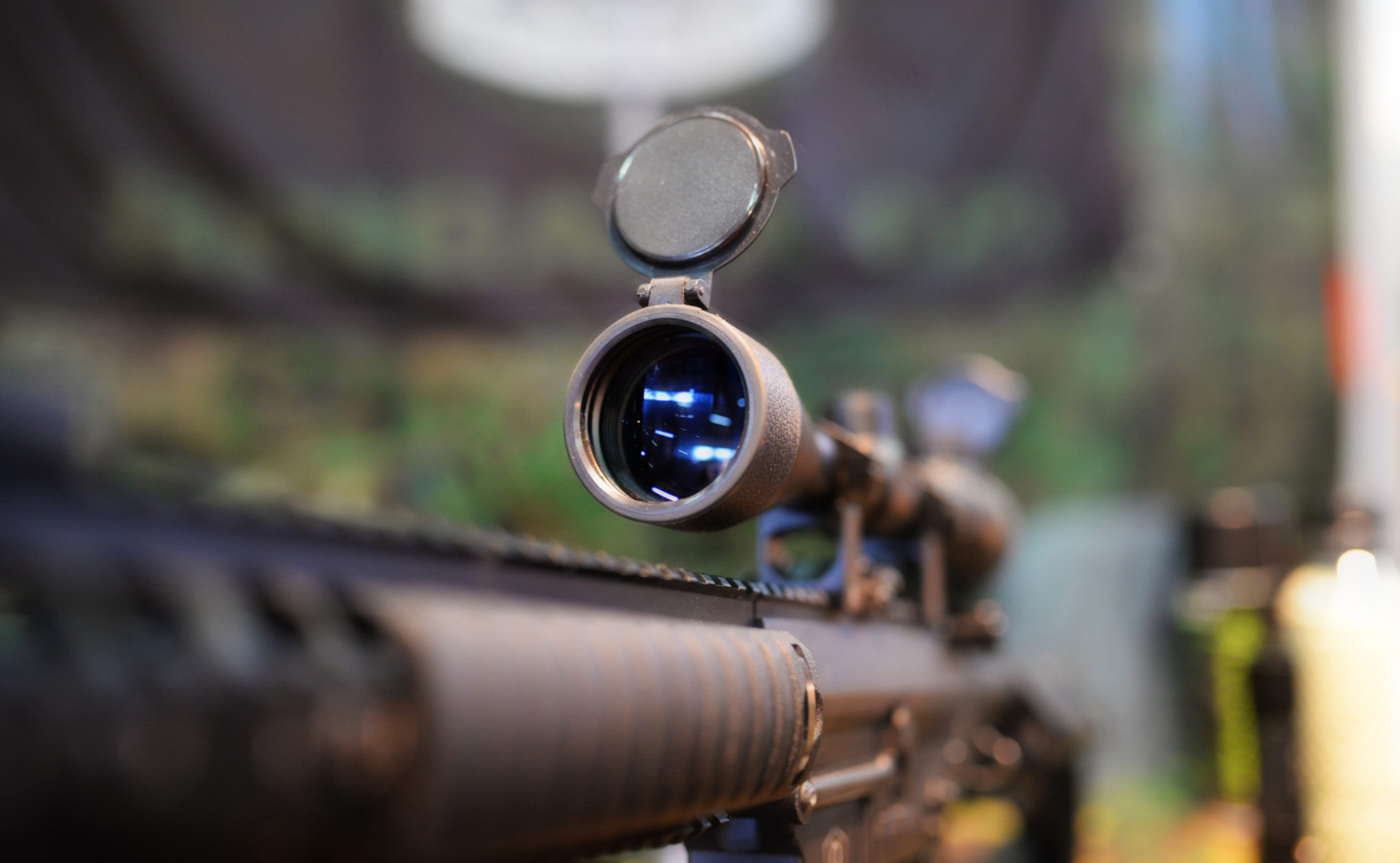 Of course the National Rifle Association (NRA) has a friendly incumbent policy, which means it tends to bet on candidates it believes have the best chance of winning (even if there is little difference in their Second Amendment views).

Is that a safe bet in South Carolina?   Eh …

The group referred to McMaster as having “staunchly defended the Second Amendment from encroachment” while praising Wilson for working to “expand the rights of law-abiding gun owners.”

Not everyone was impressed with the endorsements.

“Absolutely stupid,” noted Jon Sistare of Boiling Springs, S.C. “Neither incumbent candidate is any more pro-gun than their Republican opponents.  The NRA should stay out of primaries unless there is a proven conflict of policy concerning the Second Amendment.”

In the governor’s race … yes.  Take Lowcountry labor attorney Catherine Templeton, a devout Second Amendment advocate who actually fired a weapon at a snake in one of her campaign ads.

Support from the NRA has become an in the 2018 partisan primary election cycle … albeit on the Democratic side.

This week Noble dialed his attacks up a notch, accusing Smith of pandering to Democratic voters by reversing some of this pro-Second Amendment positions.  Specifically, Noble said Smith’s policy shift was “like a Klansman taking his sheet off and saying, ‘Well, I’ve changed.'”

Does any of this chatter matter?  Unless the Second Amendment is repealed, no … it does not.