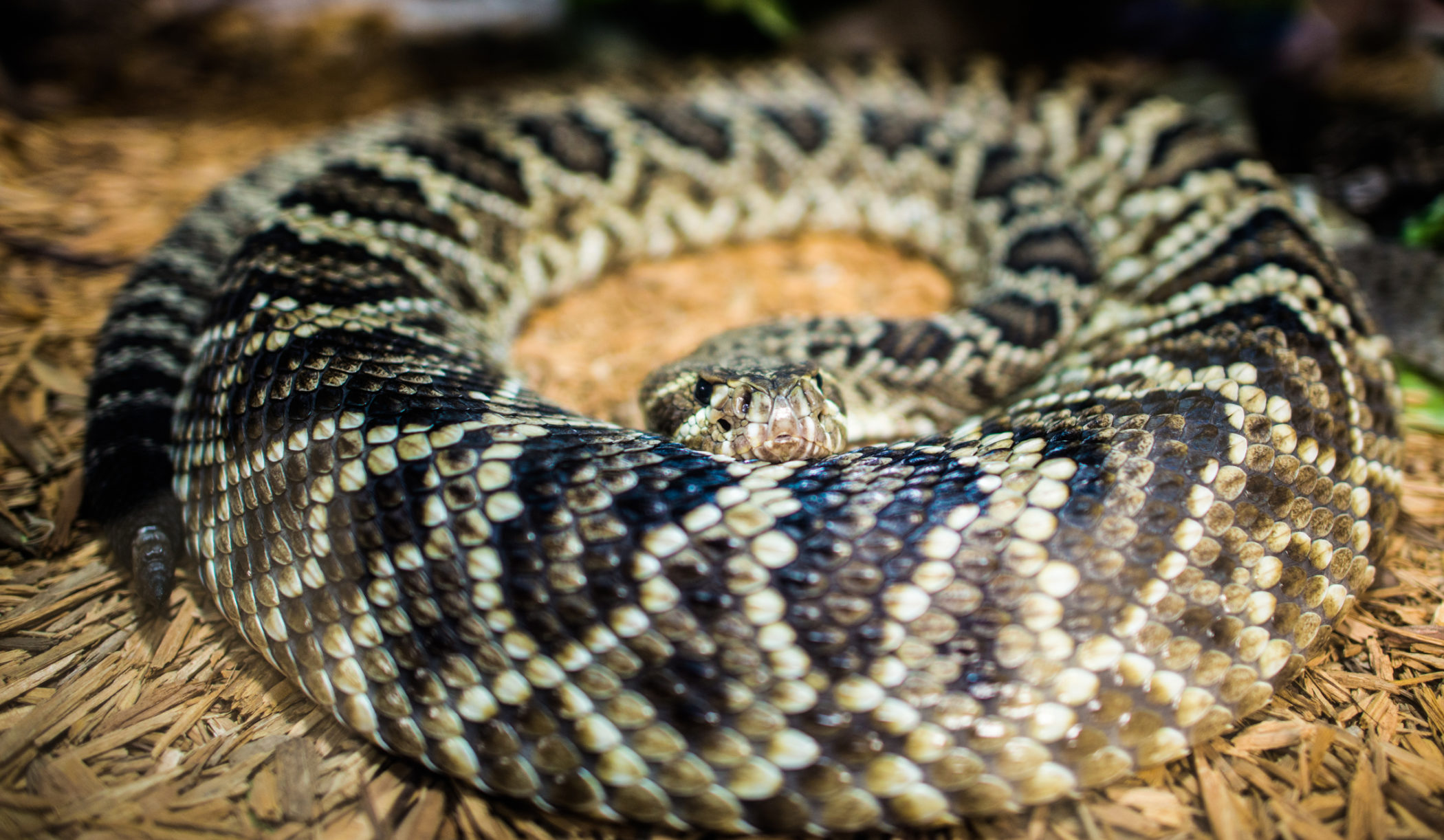 Earlier this week our new site exclusively reported on South Carolina gubernatorial candidate Catherine Templeton’s latest television advertisement – in which she fires a snub-nosed .38 caliber revolver at an eastern diamondback rattlesnake (or at least gives viewers that impression).

The thirty-second spot – which is airing statewide in anticipation of next month’s “Republican” gubernatorial primary – has evoked strong reaction at points all along Palmetto State’s political spectrum.  And beyond.

As Templeton rattles off a litany of offenses committed by career politicians in Columbia, S.C. (“record spending by Republicans, public corruption and a massive power failure that’s cost ratepayers billions”), the camera cuts to her loading bullets in her grandfather’s revolver – which she then aims and fires at the curled serpentine.

You know … like outlaw Roy Goode in the 2017 Netflix hit Godless.

“We can’t shoot the snakes slithering around Columbia, but we will end their poisonous big government ways,” Templeton says in the ad.

In case you didn’t catch it the first time around, here it is once more …

Democrats – many of whom instinctively recoil at the sight of a gun – lost their minds over the ad.

That’s not surprising, but some of the responses truly bordered on the absurd.

“(Templeton) doesn’t get that you don’t figuratively reference shooting public officials (see, snakes) on a commercial when a sitting public official was assassinated a couple of years ago in a South Carolina church,” state representative Justin Bamberg tweeted.  “Anything to try and win I guess.”

Bamberg is referencing the 2015 Holy City Massacre, in which a lone white supremacist gunman murdered nine parishioners at the Mother Emanuel A.M.E. church in Charleston, S.C.

Yes, he went there …

Liberal “Republicans” were also outraged by the ad.

State representative Neal Collins juxtaposed Templeton’s spot with eight state lawmakers who stepped down from their posts this week.

“The irony doesn’t pass that a gubernatorial candidate wants to ‘shoot the snakes’ in Columbia, yet these eight unbelievable people, who have sacrificed years with their families and jobs, are leaving the House,” Collins tweeted, posting a collage of the eight lawmakers.

What did Smith’s campaign think of Templeton’s ad?

“Implying violence against elected officials is unacceptable – and voters deserve better,” said Smith spokeswoman Alyssa Miller. “They deserve a real discussion about the issues facing our state. The direction of our future merits serious conversation – not cheap political stunts meant to shock voters and grab headlines.”

“This is Catherine’s ‘Howard Dean moment,’” the donor told us. “Catherine Templeton has all of the pieces of the ideal candidate – yet no ability to pull it all together.”

Kirk Brown – a reporter with The (Anderson, S.C.) Independent Mail who has been exceedingly critical of Templeton throughout her campaign – devoted extensive ink to slamming the spot, referring to it as “a misfire.”

According to Brown, Templeton “picked the wrong snake to figuratively shoot”- citing the “at risk” status of the eastern diamondback (crotalus adamanteus) according to the U.S. Fish and Wildlife Service (FWS).

Brown goes on to quote a retired herpetologist (no seriously) with the S.C. Department of Natural Resources (SCDNR) as saying it is “incredibly irresponsible to suggest shooting or killing snakes, even rattlesnakes,” and that Templeton’s spot  “perpetuates a stereotype that is rooted in ignorance and extreme bias.”

Last time we checked, that stereotype was rooted in the Book of Genesis.

At the other end of the spectrum, our intrepid D.C. Operative didn’t approve of the message because Templeton didn’t actually shoot the snake’s head off à la Roy Goode.

“She doesn’t actually shoot the snake!” D.C. Operative wrote in an email to our newsroom.  “You can’t pretend to shoot something and expect the ad to work.  Jeez.  It might kinda work if she had a fake snake, but she doesn’t even have that.”

This news site didn’t weigh in on the spot in our initial coverage, but given the flood of reaction to it we felt a response was warranted.

Not only that … we think it will be effective for Templeton.

The 47-year-old labor attorney is hoping to stave off a late challenge from Upstate businessman John Warren and land in a runoff election with McMaster – a race she is likely to win (assuming that’s how it unfolds). 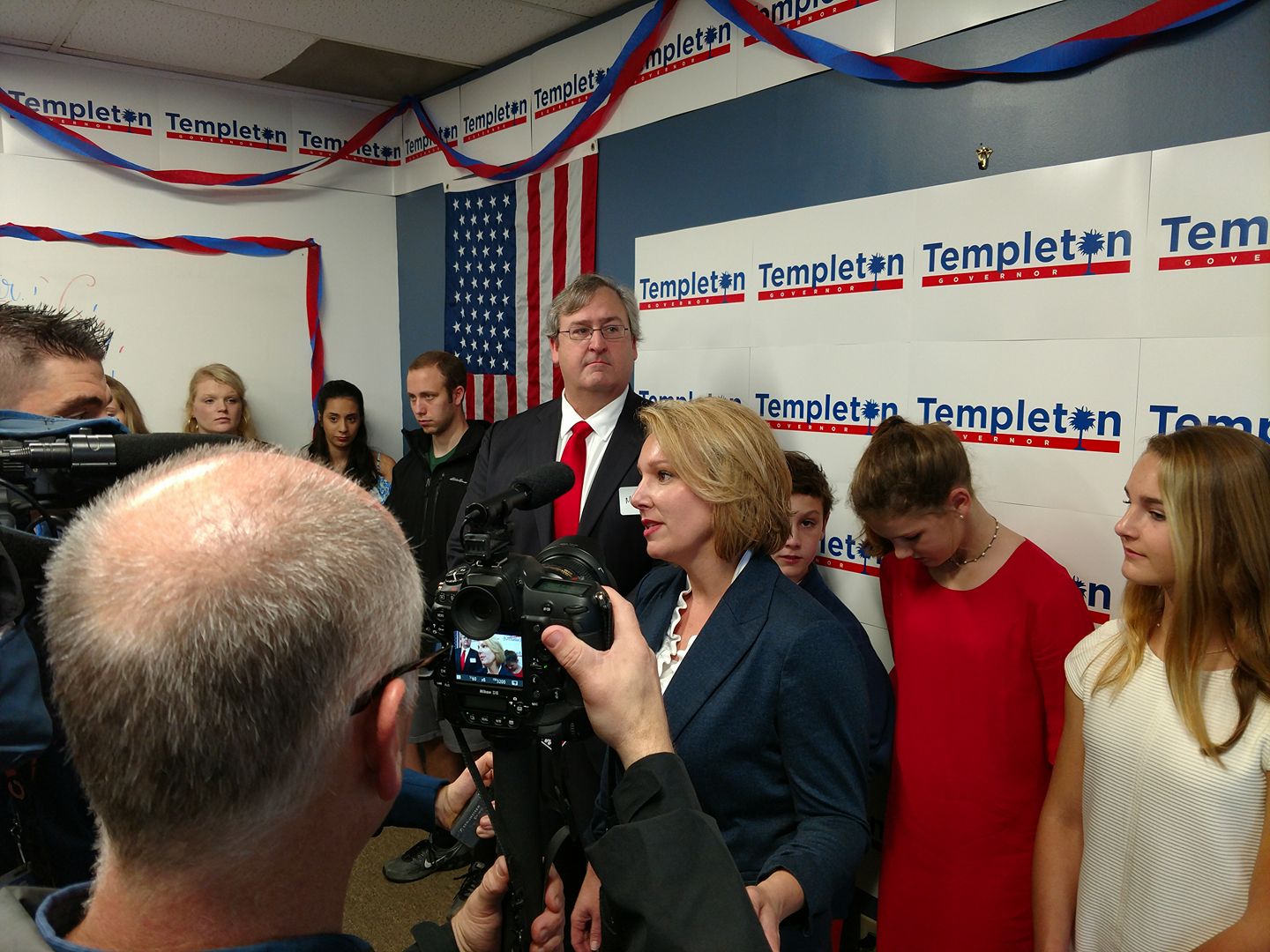 Does this ad get her closer to that objective?  Or move her further away?  We believe it’s the former …

We’re not alone, either.

“This is how governors are made,” Moore added.

The South Carolina political/ media establishment clearly hates this ad … but as our founding editor Will Folks tweeted, “it ain’t for them.”  It’s for rank-and-file GOP voters who love their guns and hate fake Columbia politicians.

Which we think gives it resonance …

In an ironic twist, Templeton has been referred to as a “rattlesnake” before.  State representative Mike Pitts referred to her thusly a few years back during a legislative debate – although his meaning was complimentary.

“She rattles before she strikes,” Pitts said, meaning Templeton gave lawmakers a heads-up before she criticized them.

What does Templeton think of her ad (and the controversy it has ginned up)?

“I love that real conservatives are cheering because they know I will lead a conservative revolution,” she told us.  “I’ve also made the liberals and corrupt establishment mad – so I must be doing something right.”

Department Of Energy Shuts Down MOX