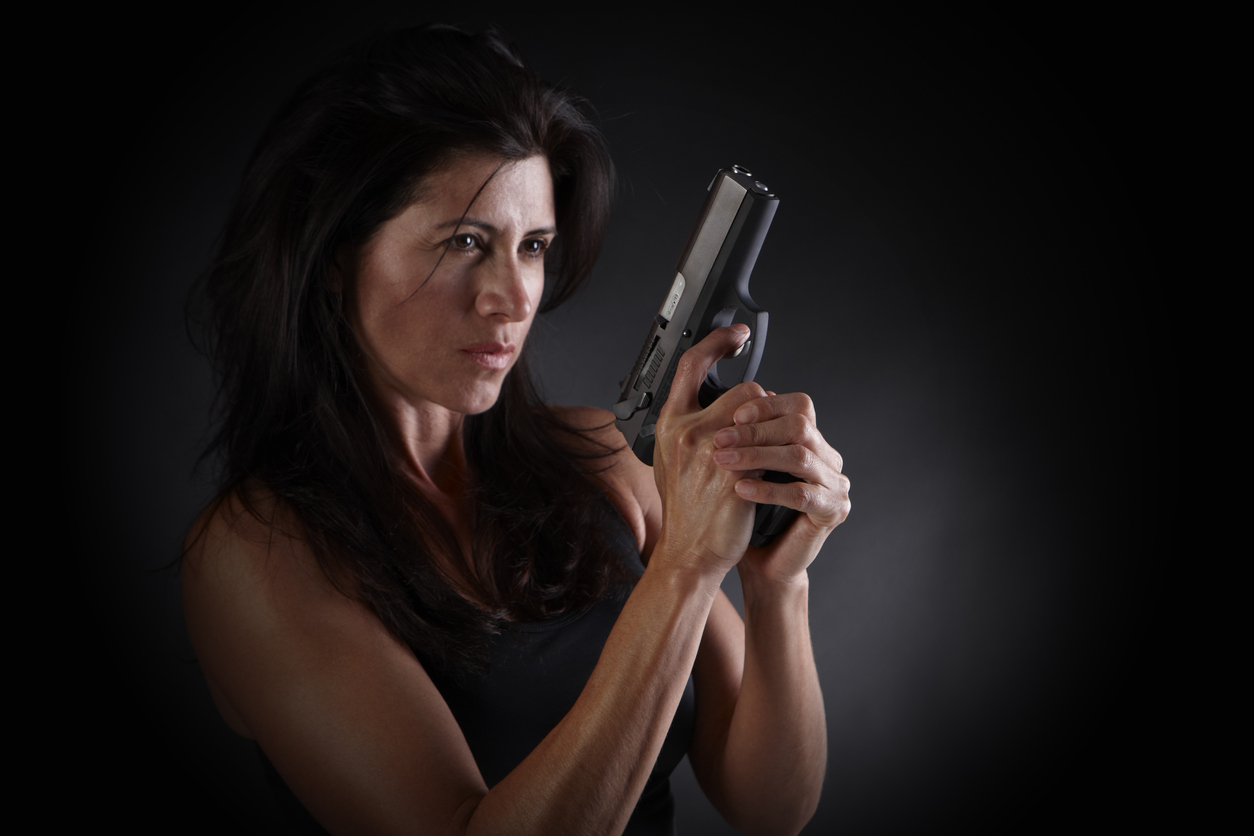 Smith, one of three candidates seeking the Democratic nomination for governor of the Palmetto State, is being criticized over pro-gun grades he received from the National Rifle Association (NRA).  According to the group, Smith received an “A” grade in 2006 and 2014 and “A-” grades in 2010 and 2012.  Smith – an Afghan War veteran – also received a “B+” grade from the NRA in 2008.

The NRA has become a target of intense derision from the far left in the aftermath of last week’s deadly school shooting in Florida.

Never mind that the real issue associated with that tragedy appears to have been the failure of the Federal Bureau of Investigation (FBI) to act on multiple warnings tied to the suspect in the shooting, 19-year-old Nikolas Cruz.

Either way, one of Smith’s rivals for the Democratic nomination – businessman Phil Noble of Charleston, S.C. – issued a statement excoriating the veteran lawmaker over his pro-gun votes.

“What happened in South Florida is yet another unimaginable tragedy, but it’s also what happens when politicians fall in line with the NRA, year after year,” Noble said.  “I’m dismayed by hollow, hypocritical words of condolences by politicians like James Smith.  Smith has voted over and over again with the NRA – getting A ratings – and now tries to fool people that he is on the right side of this issue.”

According to Noble, Smith “had a chance to do something after Virginia Tech and Sandy Hook, but while others stood for our safety, he continued to side with the NRA. He doesn’t get it.”

“He doesn’t get to cry crocodile tears over a national tragedy he’s been enabling,” Noble added.  “He should apologize for his record and everyone who has ever earned the endorsement of the NRA should wake up to the carnage they’ve contributed to facilitating.”

According to Noble, “South Carolina has one of the most lax set of gun laws in the country because of legislators like Smith and our kids and families are in grave danger.”

“Smith’s NRA Report card should disqualify him as a potential Democratic nominee,” he said.

“Phil’s desperate attempt to play politics with this national tragedy is shameful,” Smith’s spokesman Mike McCauley told us. “At a time when we should be at our best, Phil decides to be at his worst.

“James has a strong record of working towards common sense reforms to keep people safe while defending the Second Amendment,” McCauley added.  “Today, because of James’ tireless efforts, domestic violence offenders and anyone with a criminal history of mental illness are prohibited from purchasing a firearm in our state. He also supports closing the Charleston loophole and passing universal background checks.”

According to McCauley, Smith “doesn’t pay attention to ratings from national special interest groups … (h)is focus has been and always will be on doing what is in the best interests of the people of South Carolina.”

McCauley also reiterated Smith’s call for state leaders “to join him and thousands of other South Carolinians to take action to move on common-sense gun safety reforms now.”

Marguerite Willis, who announced her candidacy for the Democratic gubernatorial nomination earlier this month, weighed in on the battle raging between her rivals.

“I want something done NOW,” Willis told us. “Children are dying, for heaven’s sake. But, Phil is correct that James Smith has failed to act on these assault-type weapons for years (despite James’ recent statement that he knows the “lethality” of such weapons because of his stint in Afghanistan).”

According to Willis, “James stands accountable for his past inaction, particularly in light of his self-professed knowledge.  And I personally think that convening legislators to study and discuss the situation is likely just to be another political exercise in kicking the can down the road – at a time children are crying for help.  But, the voters will decide in the end whether the NRA ratings ‘disqualify’ James or not.”

Our view?  We have consistently cautioned our readers that the NRA is not the “gold standard” when it comes to defending the Second Amendment, but to the extent the organization has highlighted pro-gun votes cast by Smith in South Carolina – we support it.  And we support Smith.