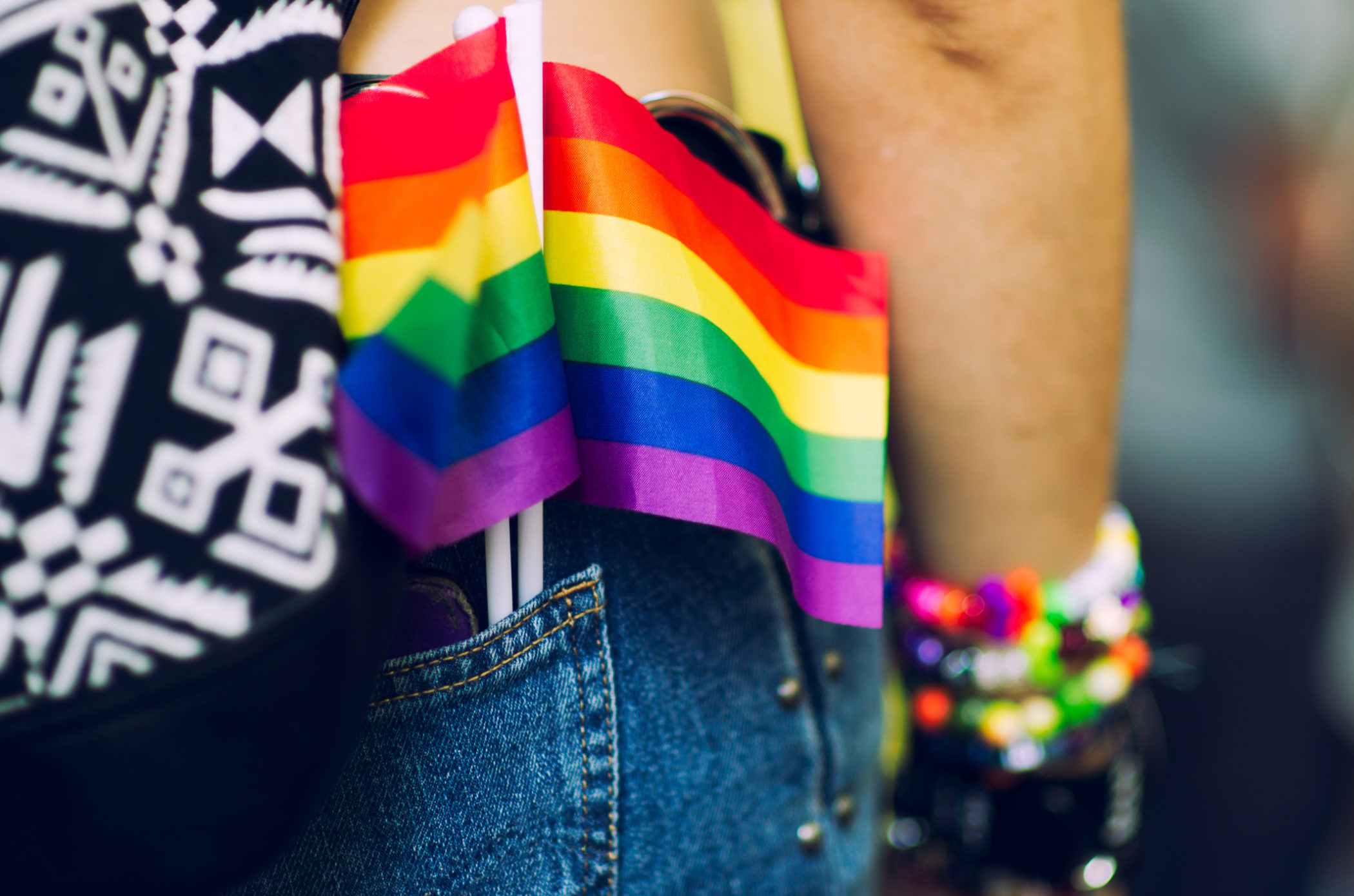 Afghan War veteran and former South Carolina House minority leader James Smith picked up another key endorsement this week in his bid to win the Democratic nomination for governor.

Having already received the backing of the Sierra Club (a big deal to environmentalists) and the support of U.S. congressman Jim Clyburn (a huge draw with the state’s black vote), Smith was endorsed this week by the political action committee of South Carolina Equality – the Palmetto State’s most prominent advocacy organization for lesbians, gays, bisexuals and transgenders.

“All the progress we have made on LGBTQ equality – and all the progress we have yet to make – is at stake in November,” the group’s executive director Jeff Ayers said in a statement. “While others fight to take us backwards, James Smith is fighting to advance equality across our state.  We are proud to endorse James Smith for governor and believe that he is the champion we can count on in November and every day he serves as governor for all of South Carolina.”

Smith said he was “proud to be endorsed by SC Equality” and vowed that if elected governor he would “put measures in place to prohibit discrimination based on sexual orientation, gender identity, or gender expression.”

Good.  This is one area where we are in almost complete ideological alignment with Smith.

Now … why does this endorsement matter for him politically?

Both have been attacking Smith from the left, hoping to capitalize on the perception that the 50-year-old Columbia, S.C. attorney is too moderate to represents Democrats in the fall.

This endorsement is likely to undercut that argument – giving Smith another core constituency that could turn out at the polls for him in next month’s partisan primary elections.

As we’ve repeatedly pointed out, Smith and his running mate – centrist Democrat Mandy Powers Norrell – are Democrats’ only hope of being competitive in the November elections.

Seriously.  They are the Democrats’ Obi-Wan Kenobi, people …

The Palmetto State’s perpetual minority party hasn’t won a statewide race since 2006 – and hasn’t won the governor’s office since 1998.

If either Noble or Willis is their nominee in the fall … both of those streaks will continue.  Guaranteed.

Does that mean we support Smith?  No.  We’ve made our differences with him abundantly clear.

Having said that, the SC Equality endorsement is one we respect because it comes from a group that’s dedicated to advancing individual liberty.