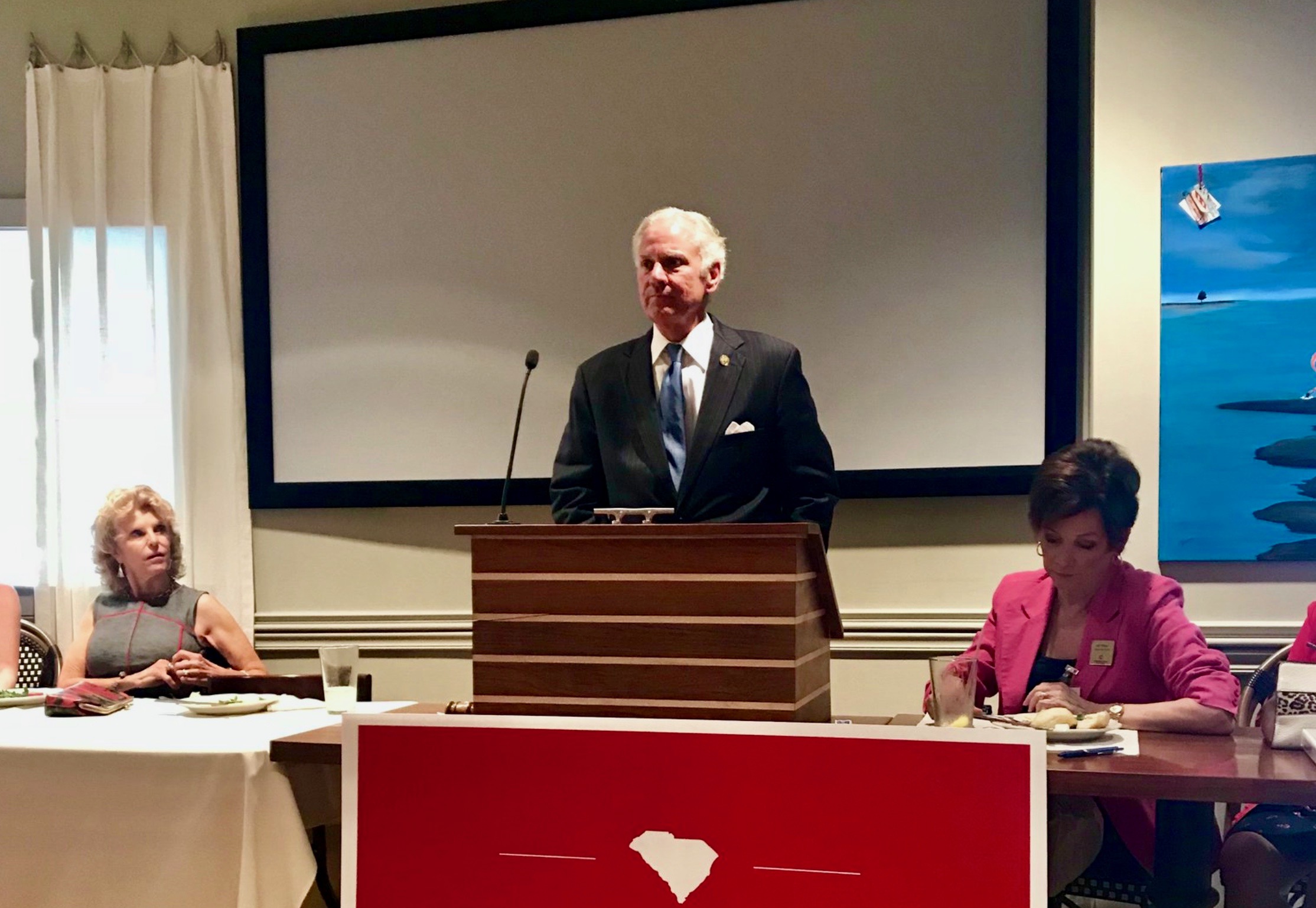 Chalk up yet another spectacular failure for the completely ineffectual campaign of South Carolina “Republican” governor Henry McMaster – who continues to do his damnedest to snatch defeat from the jaws of victory.

The guffawing 71-year-old career politician – who was supposed to be a shoo-in to win the 2018 governor’s race – has found himself in a pitched battle with three credible opponents, two of whom have the money to match him blow-for-blow on the airwaves.

How bad have things gotten?  The incumbent – who has been conspicuously absent from the campaign trail of late – has been forced to go negative in a desperate bid to revive his flagging fortunes.

It almost worked, too … almost.

This week McMaster’s allies delivered what appeared to be an effective blow against the candidate they perceive as the biggest threat to their “ten-year reign,” Lowcountry labor attorney Catherine Templeton.

The only problem?  The ad they ran wasn’t true …

Actually, that’s not the only problem.

There are several other, potentially far more serious problems … but let’s start with the veracity issue.

“That’s less time than a bad contestant on ‘The Apprentice,’” the ad’s narrator stated. “And, now Catherine Templeton wants to be governor? Sorry Catherine.” 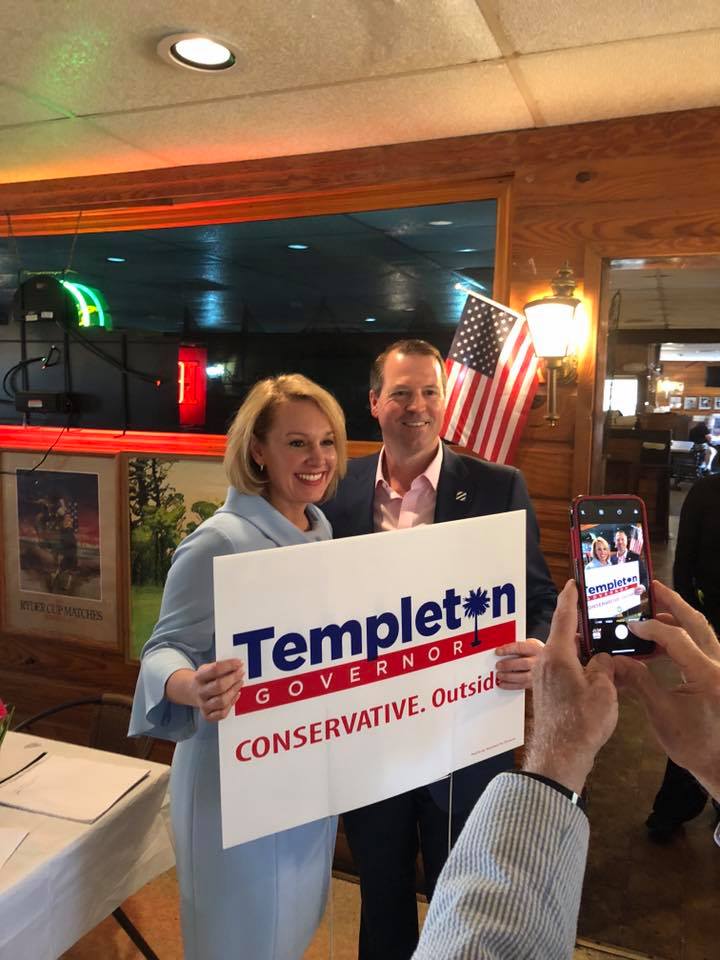 Throughout the clip, U.S. president Donald Trump – who has endorsed McMaster – can be heard offering his signature catchphrase from The Apprentice, “You’re Fired.”

“Truthful or not, this spot (unlike the attack ad launched by McMaster’s campaign) is well-produced, well-scripted and strikes us as having the potential to hurt Templeton,” we wrote in response to the ad.

As we noted in our prior coverage, the spot riffed off of a recent dust-up in which The (Charleston. S.C.) Post and Courier used anonymous sources to allege that Templeton had been fired from SCDHEC.  This allegation was debunked by former S.C. governor Nikki Haley and by former SCDHEC chairman Allen Amsler – but the paper ran the story anyway.

This week the largest television station in South Carolina – WYFF TV 4 (NBC – Greenville/ Spartanburg, S.C.) – ran a fact check on the claims contained in the spot.  According to the station, it “found two of the (three) claims to be false.”

“WYFF News 4 has not aired the PAC ad,” the station noted.

Not only is the station turning down money, it is refusing to broadcast political speech it has determined to be false … two things that are all-but unheard of in the modern political marketplace of ideas.

WYFF isn’t alone.  Several other television stations in the Palmetto State have removed the ad from their airwaves after receiving a cease-and-desist letter from attorneys representing the Templeton campaign (a development which was exclusively reported by this news site).

It means the advertisement was false to such a degree that these stations believed they were exposed to legal action if they kept it running.

But misfiring (badly) on a negative ad is just the beginning of the bad news for team McMaster.  Two other potentially significant political developments could compound his latest pooch screw (and that’s before Templeton rubs his nose in the fiasco).

First, it appears as though McMaster’s campaign and the political action committee that’s supporting his reelection bid have engaged in some improper campaign coordination.

What makes us say this?  According to WYFF, the political action committee’s attack ad “came from the same consultants used by Gov. Henry McMaster.”

We fully expect Templeton’s campaign to pounce on this development by requesting a formal ethics investigation into the production of this commercial, which would result (at minimum) in another round of terrible headlines for McMaster – who has already been dogged by his proximity to an ongoing investigation into public corruption.

But the prospect of illegal campaign coordination isn’t all McMaster needs to be worried about.

The latest attack ad directly calls into question statements given on the record by Haley – who remains quite popular with broad swaths of the Palmetto State’s “Republican” electorate.

“McMaster has his buddies have branded Haley a liar by running this advertisement,” one Templeton ally told us.

Obviously Haley – currently serving as U.S. ambassador to the United Nations (UN) – is limited in what she can say or do on behalf of (or in opposition to) political candidates.  In fact she’s been challenged on that count before.

Still, we wonder whether this latest fiasco will compel her to speak up and correct the record regarding the claims contained in this ad – or offer her thoughts on McMaster’s association with it.

If she does that, it could do even more damage to McMaster …