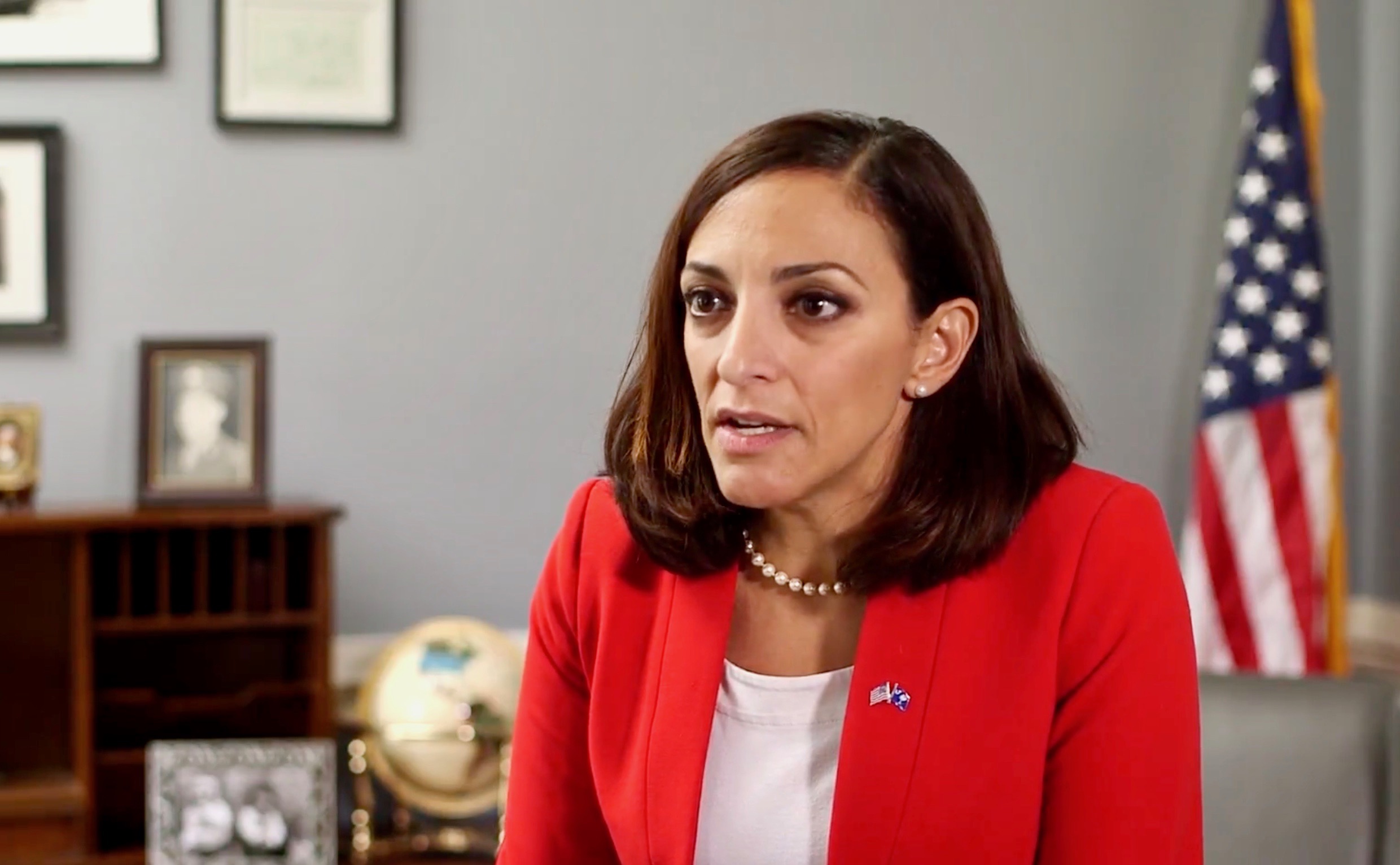 The 30-second spot – entitled “Talking Head” – takes direct aim at Sanford for some of his most irrational criticisms of U.S. president Donald Trump.  Included among them?  The time he blamed Trump for “unleashing the demons” that led to the shooting of U.S. congressman Steve Scalise last spring.

Scalise was wounded last June during a congressional baseball practice in Alexandria, Virginia.  He was shot (and nearly killed) by progressive partisan James Hodgkinson of Illinois – a Democratic activist who was outraged over Trump’s election.

This news site is no longer in the business of defending Trump from his critics.  In fact, we have been harshly critical of Trump at times (especially after his latest fiscal betrayal).  But we’ve never gone off the deep end against him like Sanford has.

“Enough is enough,” Arrington says in the spot. “How can Mark Sanford get anything done if he spends all his time on TV making enemies?”

Sanford – who brands himself as a “fiscal conservative” – was in the news last week for his latest taxpayer-funded junket to South America.  Basically the guy spent spring break in the Galapagos Islands on your dime – ostensibly as part of a “fact-finding mission” on global warming (even though Sanford isn’t a member of the committee that organized the trip).

Sheesh … par for the course when it comes to this hypocrite, huh?

As we noted last week, Arrington has encountered success so far against Sanford by running a contrast campaign against him.  Meanwhile Democrats are desperately hoping the narcissistic career politician prevails over his credible challenger so they can have a realistic shot at flipping this district in November.

Stay tuned.  Our guess is Arrington’s ad will be effective … if she has the resources to keep it on the air.