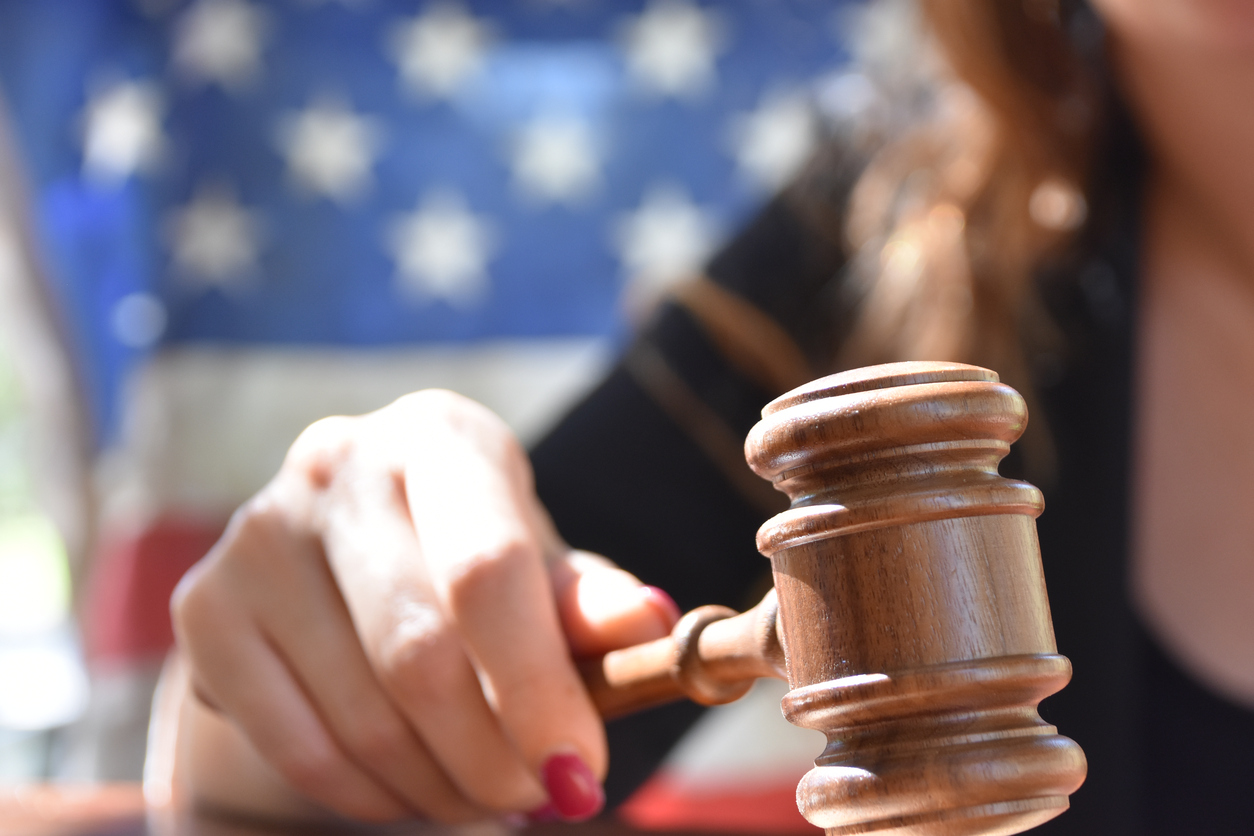 Three months ago, South Carolina first circuit solicitor David Pascoe strode into a courtroom in Columbia, S.C. with the intention of taking the next step forward in #ProbeGate – an ongoing criminal investigation into corruption in state government.

As this news site exclusively reported at the time, Pascoe had been negotiating with attorneys for Richard Quinn and his son Rick Quinn – two of the most influential power brokers in the Palmetto State.

For the better part of the last three years, the #ProbeGate investigation has focused on the powerful corporate and governmental interests represented by the elder Quinn – with the prosecutor detailing an elaborate pay-to-play network involving both men.

Immediately prior to the December hearing, the younger Quinn resigned his office.  During the hearing he pleaded guilty to one charge of misconduct in office, part of a plea deal that led to charges being dropped against his father (and to Pascoe not filing charges against his sister, Rebecca Quinn Mustian – who recently launched a new communications firm with her sister, Raegan Quinn Smith).

Pascoe’s deal was panned by many – including us.

As we wrote at the time, we didn’t understand the special prosecutor’s motivation was for letting the elder Quinn go – especially in light of his prior comments about the veteran strategist and his alleged machinations.

In previous court hearings, Pascoe referred to Richard Quinn as the ringleader of a corrupt political organization with “tentacles” throughout state government.

In December, Pascoe asserted that there was “no entity more corrupt than Richard Quinn and Associates.”

If that’s true … why did he agree to let him off so easy?

This question was posed (rightfully) at the time by S.C. circuit court judge Carmen Mullen, who has since been drawn into an acrimonious tit-for-tat with the prosecutor over her alleged bias and improper communication with defense attorneys.

Pascoe’s answer at the time?  That Richard Quinn was the key to a major escalation of the investigation … one which would bear fruit within a matter of weeks.

“We’re going to find out a lot next month,” Pascoe told Mullen, referring to the elder Quinn’s scheduled testimony in January before the statewide grand jury investigating #ProbeGate.  Pascoe also said that the elder Quinn would be prosecuted for perjury and obstruction of justice if he failed to answer truthfully when called before the statewide grand jury.

January has come and gone, though.  And February, too.

In fact we are now more than a week into March, there has been no new testimony from Quinn …  and no new indictments in the case.

Instead, we’ve been treated to Pascoe and Mullen bickering at each other in the aftermath of her controversial decision to sentence the younger Quinn to two years of probation (instead of the year behind bars Pascoe had sought for him).

This news site has been careful not to attack Mullen – or to ascribe any untoward motivation to her ruling.  We didn’t necessarily agree with her decision, but ultimately we believe she was well within the bounds of the law in issuing it.

We continue to believe she should recuse herself from the case given the ongoing conflict with Pascoe, but her fundamental point – that Pascoe is attempting to “invalidate a plea agreement that is of his own making” – is valid.

In her formal response to Pascoe’s motion that she reconsider the younger Quinn’s sentence, Mullen assailed the special prosecutor for essentially trying to make her to do his dirty work (i.e. jailing Quinn).  Specifically, she wrote that she had been granted “judicial discretion in determining particular factual premises upon which a sentence will be based.”

“As the record reflects, the plea agreement was negotiated and established the factual premise for the guilty plea,” she wrote.

What about the other allegations made by Pascoe?

“This is what (Pascoe) needed to prove through a trial,” she wrote.

Is Mullen correct on the sentencing question?  Yes.

Again, we’re not saying we agree with her verdict … but there’s nothing to suggest an error in the law on her part.

Perhaps not surprisingly, Mullen saved her hardest punch in responding to Pascoe’s request that she recuse herself from the case moving forward.

“Curiously, (Pascoe’s) demand for recusal only comes after the court imposed a sentence different than the state requested,” she wrote, adding that “Solicitor Pascoe’s comments impugning the character of both the court and defense counsel casts a pall on the judicial process in an unfortunate attempt to vacate a plea that is of his own making.”

As we noted earlier this week, several South Carolina attorneys are reportedly preparing to file a complaint against Pascoe -alleging he has impugned Mullen’s integrity without evidence.

Frankly, we’re done with this sideshow.  Pascoe has decisively lost his bid to send Quinn to prison, and given the considerable latitude afforded to sentencing judges (and the narrow parameters of Quinn’s admission of guilt), there is no judge in the state who is going to overturn her ruling on that question.

As for the recusal question, we continue to side with Pascoe – but there’s no doubt Mullen drew blood in her response.

With the exception of Courson – a former Senate president – none of the three are especially high-profile defendants, though.

The bottom line here is simple: It’s put up or shut up time for the solicitor.  If Pascoe wishes to retain his credibility he cannot allow this investigation to finish with a whimper – especially not after he raised the stakes so dramatically three months ago.

“Pascoe had better hope (Richard) Quinn’s list is lengthy and full of high-value targets – and that the charges he is able to file as a result of it are serious and yield serious consequences,” we wrote the day after Pascoe reached his deal with the Quinns.

We have rejected attempts by GOP lawmakers to impose arbitrary, politically motivated timelines on Pascoe’s investigation.  But readers should not confuse our rebuke of those efforts for a “blank check” in perpetuity as it relates to this probe.

At some point Pascoe must either bring the goods or exit stage left … and with each passing day the pressure mounts on him to do just that.