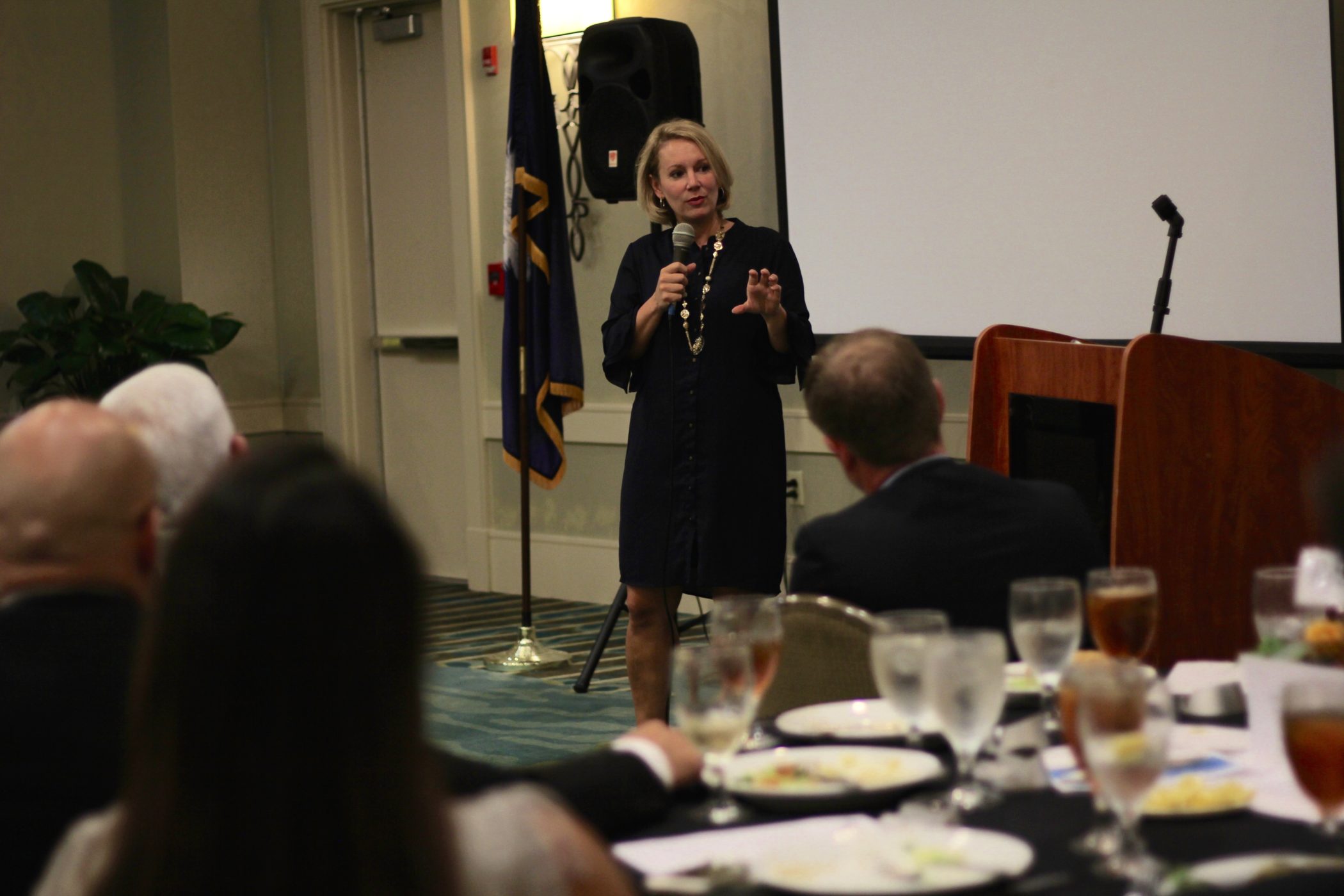 Earlier this week in Greenville, South Carolina, the Palmetto State’s lieutenant governor Kevin Bryant unloaded on the political consulting empire of Richard Quinn – the veteran GOP strategist who has spent the last few years at the center of #ProbeGate, an ongoing investigation into political corruption in state government.

To read our recap of Bryant’s remarks (in which the “lite gov” took as many arrows as he unleashed), click here …

Today, it was the turn of Lowcountry labor attorney Catherine Templeton.  Like Bryant, Templeton is currently campaigning against Henry McMaster – the incumbent “Republican” governor who used Quinn as his consultant for the better part of three decades.  McMaster unceremoniously parted ways with Quinn last spring – a move that may have saved him some face but ultimately hasn’t served him well in the long run.

Without the veteran strategist managing his bid, McMaster’s campaign has been nothing short of a disaster – one Templeton has been adeptly capitalizing on.

With Quinn scheduled to testify before a statewide grand jury this week, Templeton once again went on the offensive …

Calling Quinn a “political puppet master who pulled the strings for decades on the inner workings of Columbia’s corrupt good ol’ boy network,” she took after the veteran strategist in the hopes of tying him to McMaster.

Which frankly isn’t that difficult to do …

“The web of corruption surrounding Henry McMaster is so large and complex, it’s hard to keep track of,” Templeton’s communication director Mark Powell said in a statement. “The people in the middle of this corruption probe are McMaster’s people. They have been on his payroll for decades. The public deserves to know Henry McMaster’s connection and just how complicit he may have been.”

Specifically, Templeton’s campaign laid out eight questions that it said Quinn should be asked while under oath before the grand jury this week.

Here are those questions …