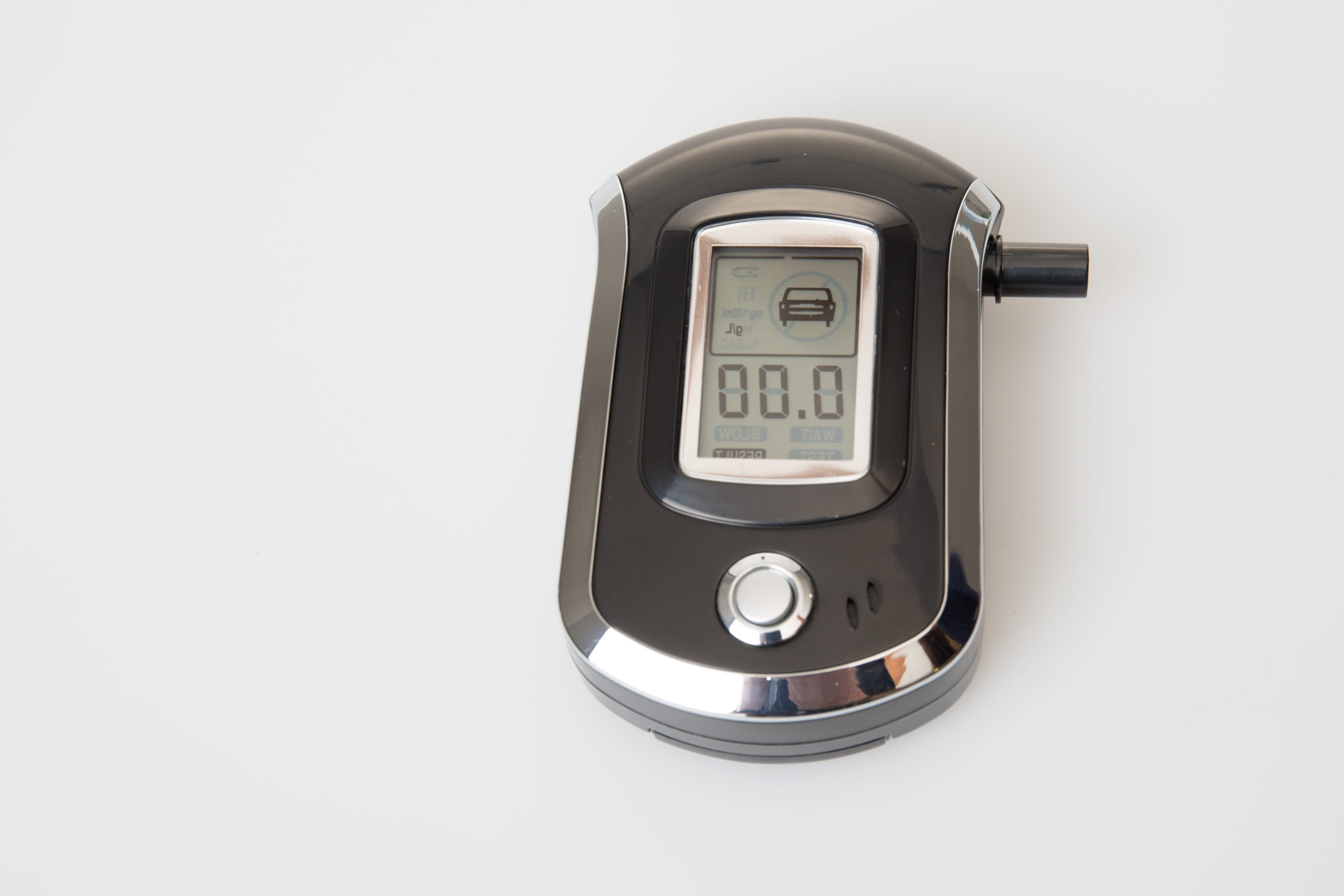 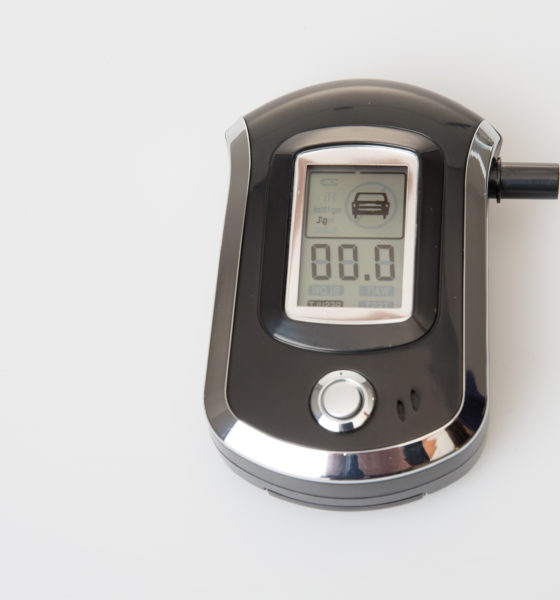 Problematic DUI Task Force led to false arrests, according to the lawsuit

Two recently filed lawsuits claim that the Bluffton, South Carolina Police Department wrongfully arrested two drivers who were charged with DUIs, even though their blood alcohol concentration (BAC) levels were well below the legal limit to drive.

Shelby Ledbetter and Colton Maxey are suing the Town of Bluffton for negligence, false imprisonment, malicious prosecution and false arrest. Attorneys Justin Bamberg and Todd Rutherford filed both of the lawsuits.

Bamberg said that Ledbetter and Maxey weren’t the only drivers who were falsely arrested by the problematic grant-funded DUI task force in Bluffton. In 2019, the same year as the arrests, the South Carolina Department of Public Safety awarded Bluffton the “Agency of the Year” title for its high number of DUI arrests.


“Our clients are victims of a bad enforcement policy that’s geared more towards creating numbers to validate the existence of their DUI enforcement program,” Bamberg said. “Looking at the statistics, it wasn’t about whether they actually caught people who were driving under the influence, it was about having an uptick in DUI arrests to justify their program.”

Bluffton Police”had increasingly arrested more people for DUI while at the same time also had an ever increasing percentage of DUI charges dropped post-arrest,” the lawsuit said.

In fact, an Island Packet analysis found that 80 percent of Bluffton’s DUI task force arrests didn’t hold up in court.

Bamberg said that he hopes that Town of Bluffton public officials recognize their wrongdoing in falsely arresting his clients.

“We’re taught as kids that going to jail is a really bad thing — one of the worst things that can happen to you — but it seems to me like some law enforcement agencies and particularly to Bluffton (Police)…going to jail was not a big deal to them, even if you were innocent,” Bamberg told FITSNews. “I think the statistics show that there were a number of people, not just our two clients, who had their freedom stripped away when they weren’t guilty. That is something that should not be happening.”

On August 21, 2019, Maxey was pulled over by a Baker Odom, a Bluffton police officer on the DUI task force at the time, and asked to do a series of field sobriety tests.

Maxey was arrested after he failed the tests, according to the lawsuit.

When Maxey was taken back to the Bluffton Law Enforcement Center where he gave a breath sample, he blew 00s on the Datamaster — showing he had no alcohol in his system, the lawsuit said.


“If you blow under the legal limit, it’s proof that you aren’t driving under the influence,” Bamberg said.

However, Bluffton Police did not immediately drop his charges. He was booked in jail, where he stayed for five hours before posting bond.

Bluffton Police instead called in Drug Recognition Evaluator (DRE) detective, who determined that Maxey was under the influence of marijuana.

“Bluffton would call these DREs, but the problem is that a number of times that the DREs were wrong,” Bamberg said. “It makes you wonder if their default was ‘yes, they’re on something, lock them up.”

Police searched Maxey’s vehicle for contraband, but only found one unopened White Claw in their search.

Maxey then provided a urine sample, which later confirmed that he had no drugs or alcohol in his system.

Maxey’s charges were dropped a few months later. The lawsuit claims that the damage was already done. Maxey suffered humiliation, embarrassment, mental anguish, and forced to incur expenses in the months he faced a DUI charge.

On October 19, May River High School band director Shelby Ledbetter was pulled over for speeding.

Officer Baker Odom — the same officer who pulled over Maxey — conducted the traffic stop and asked Ledbetter to do a battery of field sobriety tests.

Ledbetter failed the tests and then was arrested, according to the lawsuit.

She was taken to the Bluffton Law Enforcement Center, where she completed a breathalyzer test that showed her BAC at .04 — half of the legal limit to drive in South Carolina.

Bluffton Police attempted to contact eight different DRES and none of them responded, according to the lawsuit.

Police then searched her vehicle and only found a bottle of water, Ledbetter’s work badge, and a Bible, the lawsuit said.

She was charged with a DUI.

Despite the fact that her breathaylzer showed her alcohol level was below the legal limit, Ledbetter was still booked in jail. She spent about 5 hours in jail before she posted bond.

Ledbetter’s case was dismissed on December 3, 2019. She was a high school band director at the time of her DUI arrest and was suspended from her job, according to the Island Packet.

Soon after the Island Packet published stories on these false arrests, Bluffton suddenly suspended its DUI unit — but didn’t say why.

Odom lacked probable cause to arrest both Ledbetter and Maxey and should have known that the charges would not hold up in court, according to the lawsuits.

While Baker Odom was removed from the task force when it was suspended, he continued working for the Bluffton Police.

“Law enforcement should understand that you need to be right before you take somebody’s freedom away,” Bamberg said. “It is a very, very big deal to be falsely arrested people.”

South Carolina Officials Cannot Vote To Delay Their Own Elections