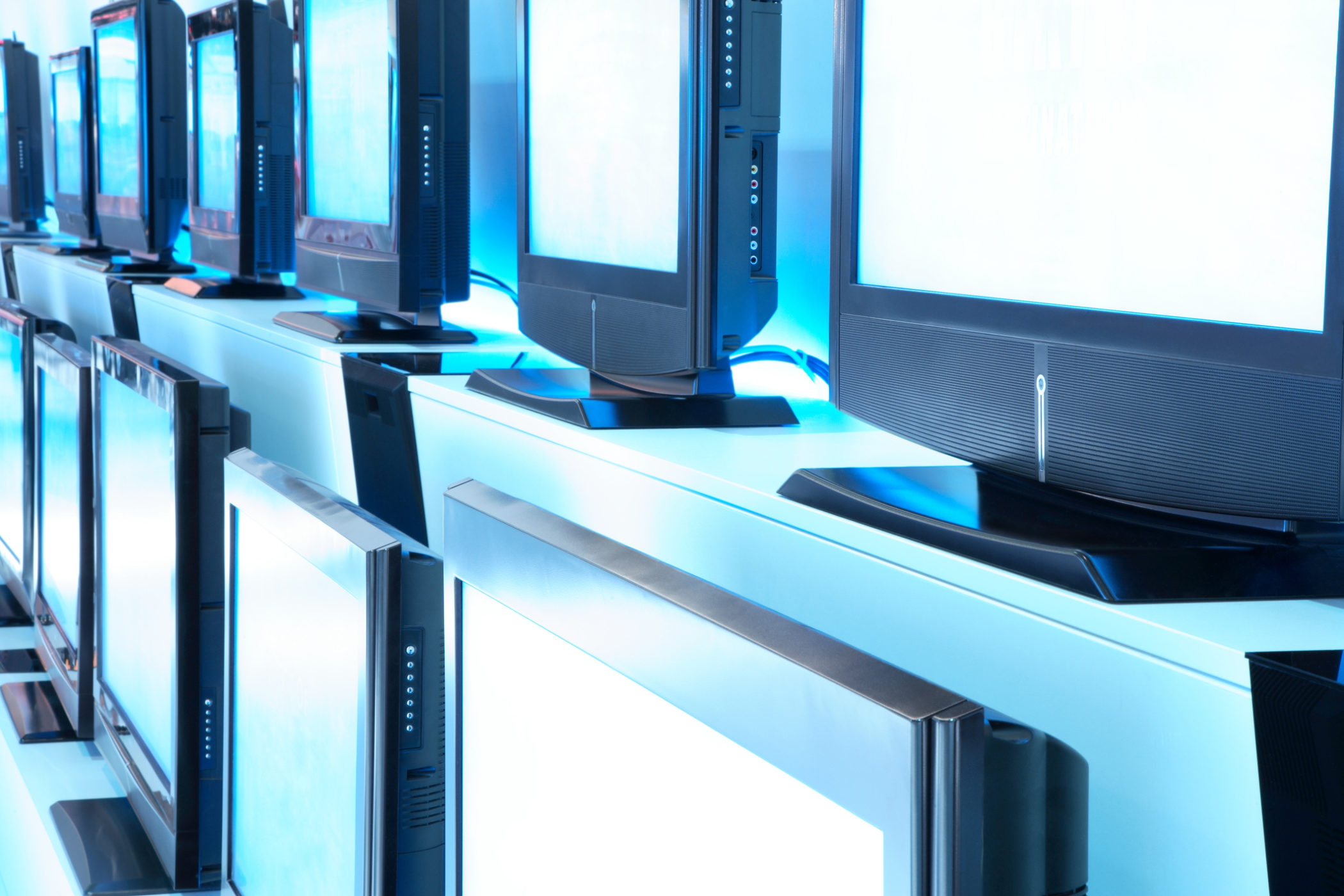 This month they are becoming ubiquitous on nightly newscasts and other network and cable programs – a cacophony that will grow even louder over the next two months as partisan primary elections in the Palmetto State approach two critical days of decision.

The first is June 12, when “Republican” and Democratic voters go to the polls for the first round of balloting.  The second is June 26, when races that weren’t decided on the first ballot (i.e. races in which no candidate received a majority of votes) advance to a head-to-head battle between the two top vote-getters in each contest.

Our guess?  Several high-profile races are headed for runoffs … including the governor’s race and the battle to replace congressman Trey Gowdy in the Palmetto State’s fourth congressional district (map).

In the governor’s race, the air war is now fully engaged with incumbent “Republican” governor Henry McMaster launching his first ad of the campaign this week.  As we’ve noted in prior coverage, McMaster is betting everything on his “air war.”

Not surprisingly, McMaster’s ad is all about his proximity to U.S. president Donald Trump – who gifted him the governor’s mansion last January when he nominated former S.C. governor Nikki Haley as his ambassador to the United Nations (UN).

That move has turned Haley into a national superstar, but McMaster has struggled mightily to capitalize on the advantage Trump afforded him.

Will this 30-second spot save his foundering candidacy?

Perhaps if the thick-drawled McMaster – known as “Foghorn Govnah” – had stayed out of the advertisement completely that might have helped his cause.

As it stands, McMaster’s aloof demeanor is unlikely to alter the image of a leader out of his depth.

“The way I see it, my job is to help you make your life better,” McMaster says in the spot, after receiving Trump’s endorsement.

Really?  Who is writing this stuff?

Meanwhile, McMaster’s top rival for the GOP nomination – Lowcountry labor attorney Catherine Templeton – launched not one but two spots this week.  Both are conversational and unscripted, a stark contrast to McMaster’s canned delivery.

Last October, in an article about the personhood debate in South Carolina, we noted that Templeton had “a deeply personal and compelling pro-life narrative based on her own life experiences.”

Does this ad effectively capture that narrative?

Templeton’s second new ad – entitled “Enough” – is focused on #ProbeGate, the ongoing investigation into corruption in South Carolina state government that was exclusively unearthed by this news site nearly four years ago.

“I don’t think people realize how bad this corruption probe is,” she says in the spot. “Or how long it’s been going on.”

Templeton proceeds to rattle off what she intends to do about the ongoing self-dealing in Columbia, S.C. – comprehensive anti-corruption legislation, term limits and an end to nepotism in state government.

“We will stop allowing legislators to appoint their children to these boards and commissions and then self-deal to the family,” Templeton said. “It’s enough.”

Here’s the spot, which Templeton’s campaign says is backed by another “six-figure advertising buy …”

In addition to McMaster and Templeton – both of whom ended the last fundraising quarter with more than $2.5 million in their campaign accounts – Upstate businessman John Warren is running a pair of television ads across the state as part of his late push to make the GOP runoff.

Warren’s campaign hasn’t raised anywhere near what McMaster and Templeton have raised – but he’s been supplementing his campaign war chest with his own personal wealth.  That will enable him to remain competitive with Templeton and McMaster on the airwaves over the next month-and-a-half as he battles for a spot in the GOP runoff election.

We wrote on Warren’s introductory ad here, but his second spot – entitled “Mission” – is also running hot and heavy across the state.

In his second ad, Warren discusses his deployments overseas with the Marines during the so-called War on Terror – adding “today, I’m on another mission … to clean up Columbia, and I intend to succeed.”

Warren’s ads are very slick, to be sure, but it remains to be seen whether he can attract a sufficient number of GOP voters to his banner during the last seven weeks of the race.

Finally, we suspect S.C. lieutenant governor Kevin Bryant will mount some semblance of a television campaign, but given his lack of traction on the fundraising front it’s unlikely he will be able to sustain much in the way of an air war.

Still, Bryant has been a statewide elected official for more than a year and is already well-known in the Palmetto Upstate – so he’s got a head start on Warren in their head-to-head battle to try and knock Templeton out of second place.

Bottom line?  We’re still looking at a likely runoff between McMaster and one of his top three GOP challengers.  And at this point – based on current polling and the size of her war chest – that challenger would be Templeton.  That’s certainly the memo the Democratic Governors Association (DGA) has received, as it blasted the GOP challenger this week in response to her newest ad.

“If Catherine Templeton wants to clean up the self-dealing in Columbia, she should start with herself,” said DGA deputy press secretary Alex Japko. “She used her insider status to land lucrative consulting gigs and profited handsomely on the backs of South Carolina taxpayers. Templeton gamed the system with the best of them, and voters will see through her hypocritical ad.”

Clearly the DGA and McMaster’s campaign have been trading notes in the same way Templeton and her allies have reportedly been in cahoots with the Republican Governors Association (RGA).

Stay tuned … we’ll be very interested to see the next round of polling in this race as we endeavor to ascertain which candidate’s “air wars” are hitting their intended targets.