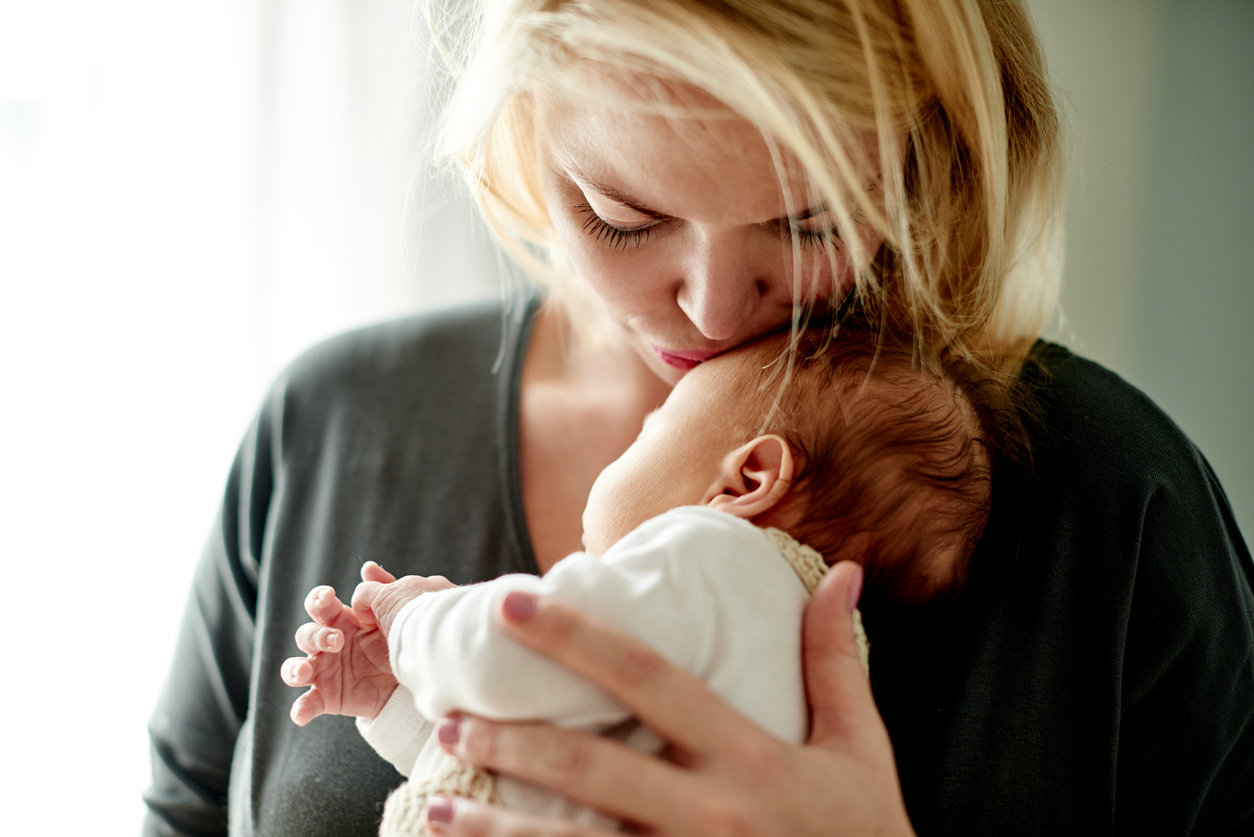 Advocates for personhood legislation – a.k.a. a declaration by state government that life begins at conception – are criticizing 2018 GOP candidate Catherine Templeton for carving out an abortion exemption for victims of incest.

“Templeton’s view that it is acceptable to murder a baby based upon the circumstances of that child’s conception are not consistent with the essence of the pro-life effort, restoring equal legal protection to all children in the womb, regardless of age, health, or circumstances of conception,” the board of Personhood SC stated in a press release. “We hope Templeton’s words have been misunderstood and ask her to clarify/ change her position on this critical aspect of what it means to truly be pro-life.”

Sources close to Templeton – whom we’re told has a deeply personal and compelling pro-life narrative based on her own life experiences – told us the candidate stood by her statements.  One Templeton backer called the Personhood SC statement “tone deaf.”

However, as we noted in our coverage of the issue earlier this week, we believe exceptions in cases of rape, incest or danger to the mother are reasonable and necessary.

Does our support for these three exceptions erode our pro-life credentials?  According to some “hundred percenters,” yes.  But we’ve called it as we’ve seen it on this issue for many years and aren’t about to stop now – whether it alienates liberals who believe in abortion-on-demand (including gruesome late-term abortions) or social conservatives who allow for no exceptions whatsoever in the abortion debate.

This is simply how we see the issue …

Templeton and McMaster are generally regarded as the two frontrunners in the race, which will be held next June.

McMaster has yet to issue a statement regarding his views on the personhood amendment, although he has been working furiously to appeal to evangelical voters on the abortion issue ever since Bryant – a devout social conservative – jumped into the race.

Prior to his controversial January 2017 “ascension” to the lieutenant governor’s office, Bryant sponsored personhood legislation (S. 217) as a State Senator.  Embattled S.C. Senate judiciary chairman Luke Rankin assigned this legislation to a subcommittee last March – but it has not advanced since then.

In addition to supporting personhood legislation (with the exceptions noted above), this news site also believes in fixing the state’s broken adoption laws so that it’s easier for women who want to choose life for their unborn baby.

“You can’t tell women not to abort and then make adoption difficult,” one of our pro-choice readers told us not long ago.

Furthermore, we’ve been leading the fight for reform of the state’s scandal-scarred Department of Social Services (SCDSS) in the hopes of protecting vulnerable children after they are born.