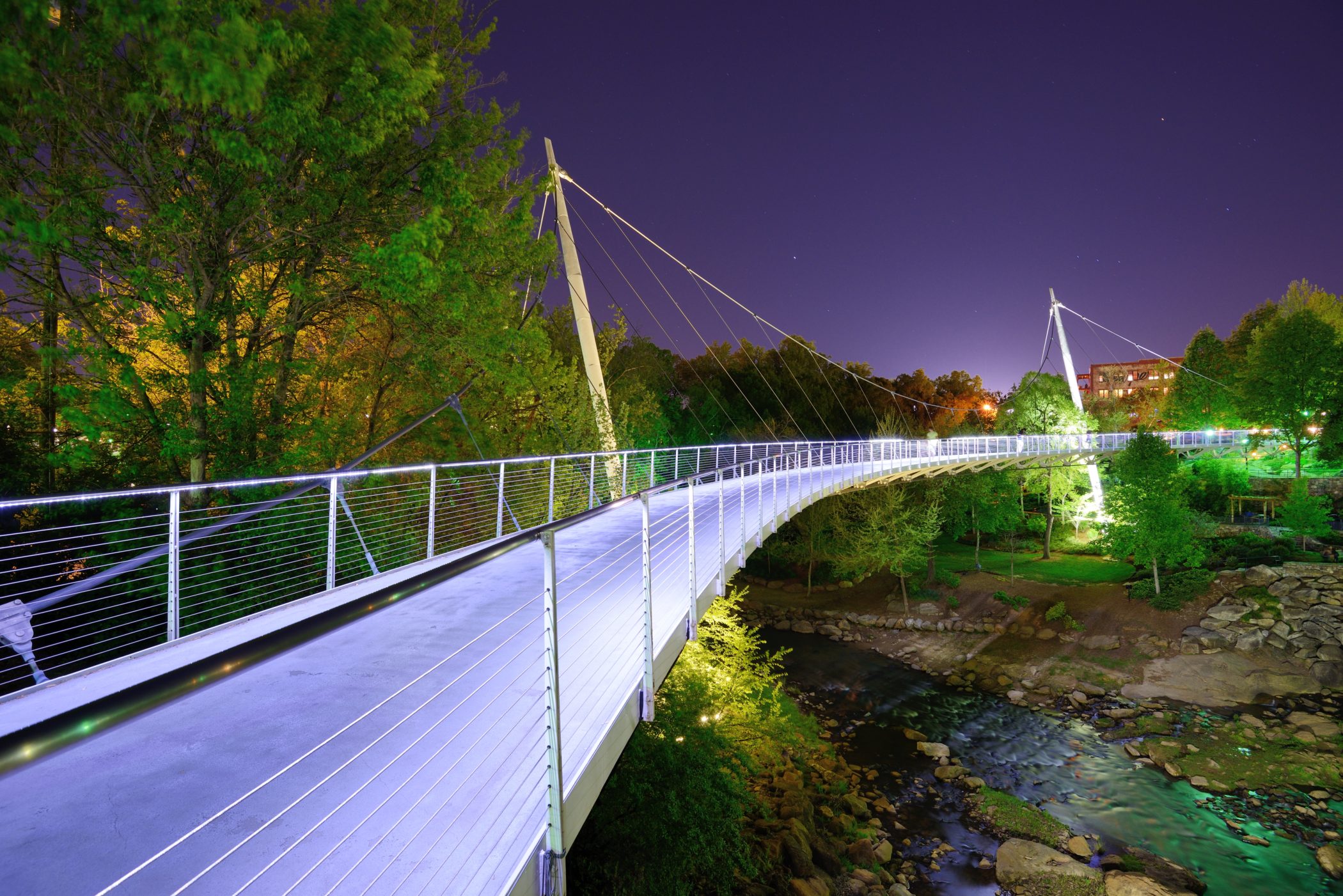 To say Greenville County, South Carolina is in a bit of a tizzy over the drama surrounding suspended sheriff Will Lewis is putting it mildly.

The whole Upstate is on edge … and while Lewis’ indictment this week on two corruption counts is a significant milestone in this evolving story, it is by no means the end of the road.

Lewis smugly pleaded “not guilty” to obstructing justice and misconduct in office at his arraignment this week – signaling he intends to fight the charges against him with everything he’s got.  Meanwhile his wife Amy Lewis  – who briefly joined the chorus of those calling for his resignation – stood by her man in court, holding hands with him as he exited the chambers.

After the hearing, Lewis was transferred to the county law enforcement center for booking.

We suspect the scandal-scarred sheriff will be back in court facing additional charges before much longer … and we suspect his taxpayer-funded attorney, Lance Sheek, won’t be far behind him.

As we exclusively reported last week, Sheek has also been accused of obstructing justice in connection with this investigation – although he has yet to be formally charged in connection with the case.  Sources tell us the ongoing investigation by the S.C. State Law Enforcement Division (SLED) may include additional allegations against Sheek – although we have yet to confirm that information with our sources at the agency.

Deputies of the Greenville sheriff’s office have previously told us that Lewis and Sheek both engaged in a “pattern of obstruction and intimidation” in the aftermath of SLED launching a formal investigation into Lewis last September.

News of that investigation – like most of the big developments in the Lewis case – broke exclusively on this site.

Of interest?  Sheek was placed on administrative leave Wednesday in the aftermath of the Lewis’ indictments.

That’s just one of several fresh developments related to this case – which has gripped the Upstate ever since last August, when our news site first broke the news that Lewis, 42, had been accused of sexually assaulting one of his female subordinates, 24-year-old Savannah Nabors.

Another huge development in the case?

According to our sources, interim sheriff Johnny Mack Brown circulated a memo on his first full day in office that reportedly rescinded many of Lewis’ orders and reinstated policies that were in place under the administration of former county sheriff Steve Loftis.

Brown, a U.S. Marshall, was appointed to serve as sheriff by governor Henry McMaster until the charges against Lewis are resolved.  In the event Lewis resigns, pleads guilty or is convicted by a jury of his peers, the office would be declared vacant and a special election would commence.

Clearly Lewis has no intention of resigning, though, which means Brown could be serving as Greenville County’s interim sheriff for many months …

On August 31, 2017 this news site published an exclusive report detailing the allegations made by Nabors – which were originally made on a blog post she entitled “A Letter to the Sheriff’s Next Sexual Assault Victim.”

“He’s a church-going man, strong in his faith,” she wrote in the since-deleted blog post.  “You think he could never be capable of something so manipulative, so hypocritical.  The man that you think is legal, ethical, and moral is anything but those things.”

“This man, who is twice my age, that I looked to for protection … used his power, his authority in his position, and the trust that he had built to coerce me into allowing him into my hotel room on a business trip out of town,” Nabors continued. “He forced himself on me. He took advantage of me. He brainwashed me from the moment I met him. It was all a set up. It was all for this moment where he took every last piece of me. And I had nowhere to run.”

Specifically, Nabors’ blog post accused Lewis of drugging and raping her during a taxpayer-funded business trip to Charlotte, N.C. in March of 2017.  Last fall she detailed these allegations further in a bombshell civil suit – news of which was also exclusively reported by our site.

According to Nabors’ version of events, Lewis came to her hotel room shortly before midnight on March 7, 2017 to retrieve some alcohol he had entrusted to her care earlier in the day.  Upon entering her room, Lewis is alleged to have poured each of them a glass “of what appeared to be a brown liquor.”

Here’s what Nabors alleges happened next …

To be clear: SLED is not probing the sexual assault allegations against Lewis.  The Charlotte-Mecklenberg police department has an ongoing investigation into that part of the case.  SLED is investigating a wider range of allegations and reporting its findings to the office of S.C. sixteenth circuit solicitor Kevin Brackett, who inherited the case last week after the prosecutor who was originally scheduled to handle it himself landed in hot water.

Brackett made clear in announcing the first two charges against Lewis (above) that “this is an active and ongoing investigation and additional charges are possible at some point in the future.”

In addition to our bombshell report on the alleged obstruction by Lewis and Sheek, we filed another report last week indicating that Nabors could be facing some issues of her own in connection with the investigation.

According to multiple sources familiar with the case, Nabors reached out to a Greenville County master deputy last October and threatened to expose an alleged relationship between the two of them if he failed to support her against Lewis.

“I wonder what the Sheriff will say when he sees these?” Nabors allegedly asked him.

Nabors has proven adept at preserving evidence of her interactions with various lawmen.  For example, her lawsuit contained numerous audio recordings of her and Lewis discussing a wide range of issues.  In one of these recordings, Lewis discussed his plans to further an affair with her on the taxpayer dime – and cover it up.

That’s ultimately what prompted us to call for his resignation last October.