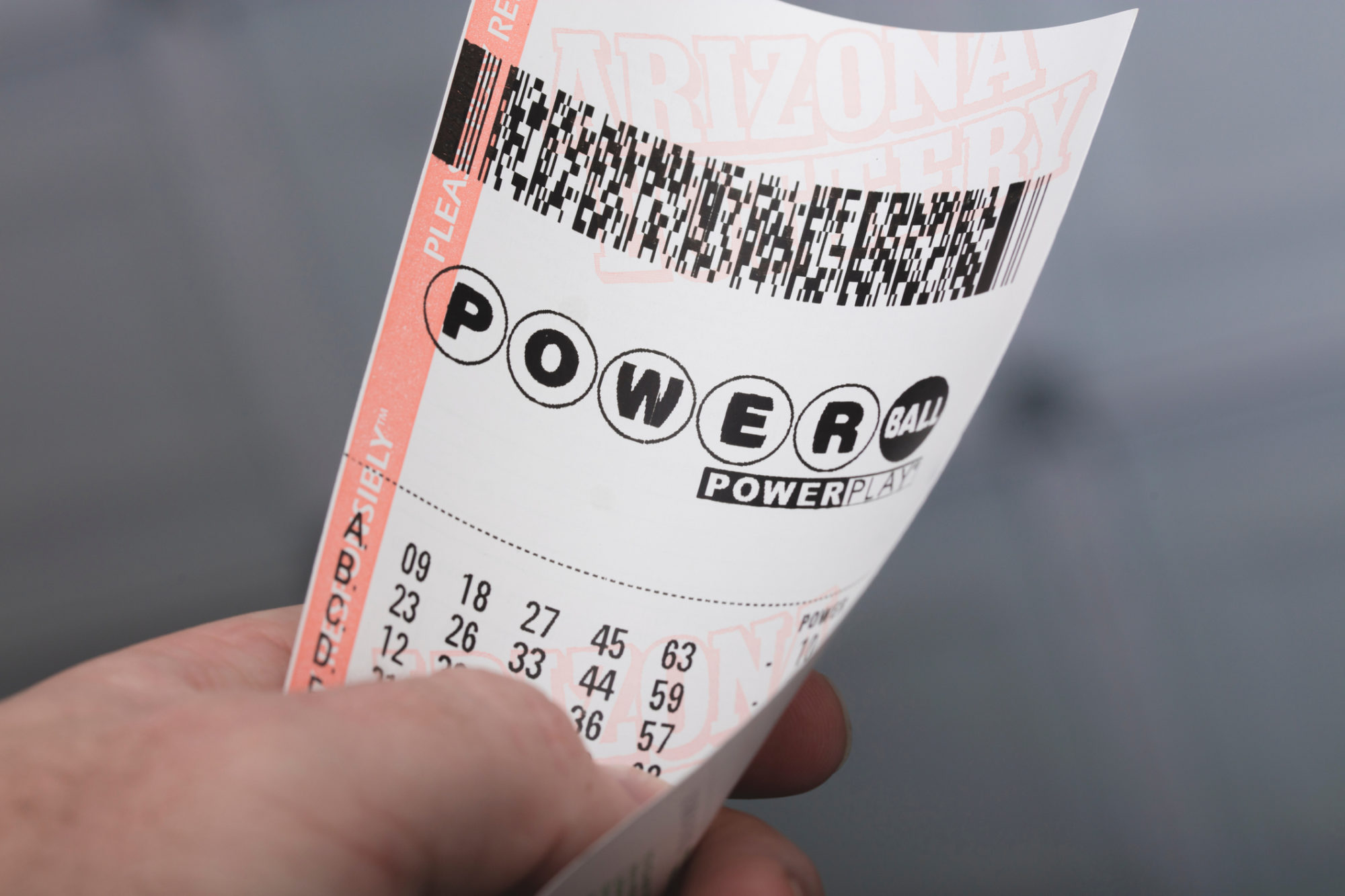 According to affidavits filed with his arrest warrants, Frazier stole the tickets on November 15, 2017 and attempted to redeem them at a pair of convenience stores in Florence County, S.C. that same day.  SLED investigated the case at the request of the S.C. Education Lottery.

As with anyone accused of any crime, Frazier should be considered innocent until proven guilty by a jury of his peers (or until such time as he issues a pleading in connection with his case).

Of course as we’ve said on many occasions in the past anyone who plays the lottery in South Carolina is guilty of being stupid – whether they admit it or not.

The lottery is a tax on the poor … the proceeds of which haven’t done a damn thing to help “education.”

Why Dick Harpootlian Is Taking On Dan Johnson