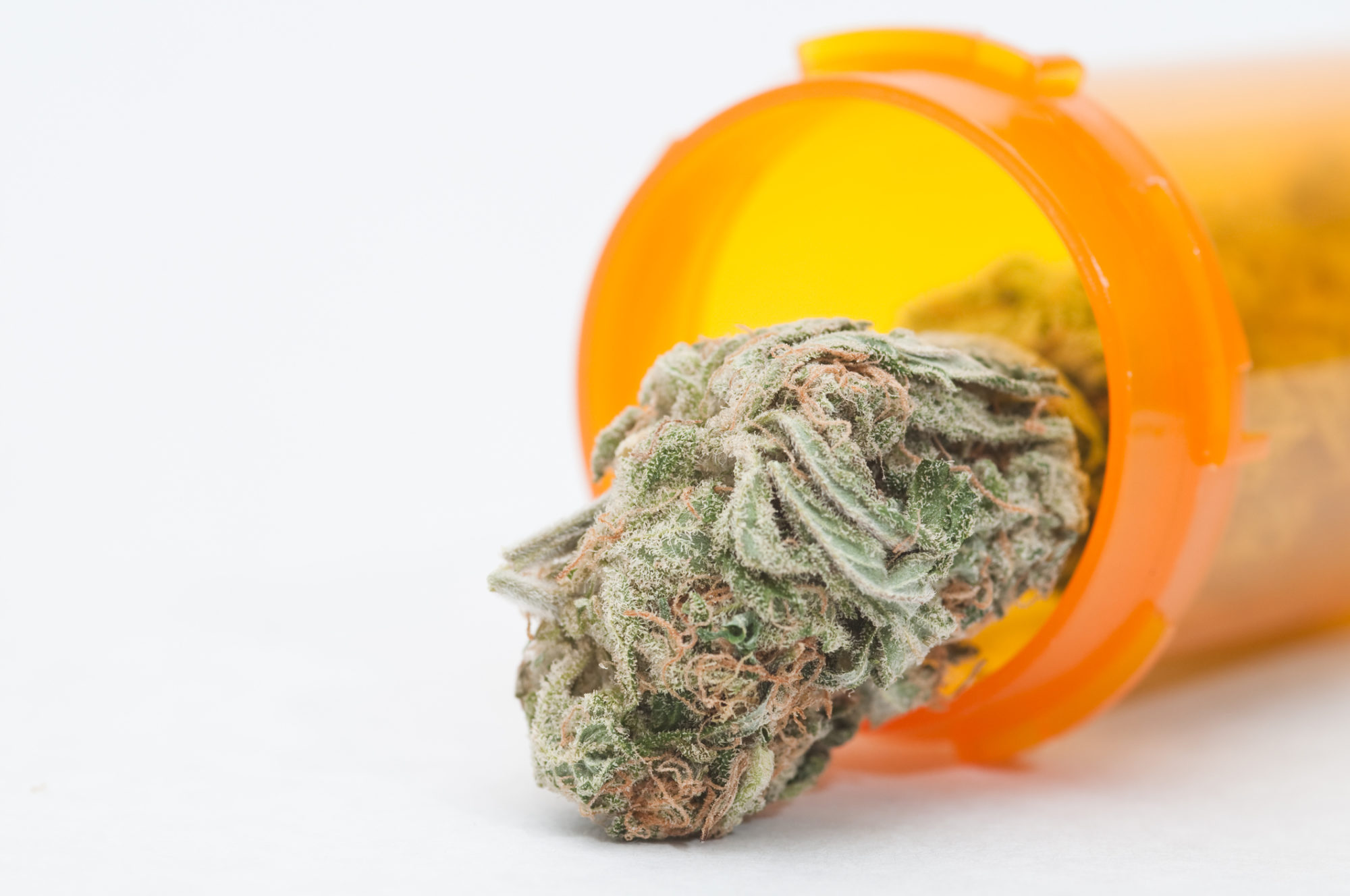 To be clear: We’re glad that a medical marijuana bill has advanced to the floor of the South Carolina Senate.  We support the decriminalization of cannabis (medically and recreationally) – believing this to be a liberty issue as well as an economic one.

Of course as we’ve noted in our prior coverage, there are legitimate objections being raised to decriminalization by members of the Palmetto State’s law enforcement community – most notably S.C. State Law Enforcement Division (SLED) chief Mark Keel.

Keel and others have raised important points about the public safety component of this debate … and we’ve found ourselves agreeing with them far more often than we suspected we would.

In fact we penned a piece last month attempting to lay out the limits of recreational drug legalization.

In that story, we referenced the tragic tale of three-month-old Safarii Taylor, a baby boy who tested positive for Tetrahydrocannabinol (THC) when he was born last November (meaning his mother used drugs during pregnancy).

Inexplicably, the scandal-ravaged S.C. Department of Social Services (SCDSS) allowed Taylor to remain in the custody of his mother – 26-year-old Kiera McClinton of Columbia, S.C.

According to our sources, McClinton tested positive for THC in the aftermath of her baby boy’s death.  It’s not immediately clear whether she was under the influence when he died, but it raises serious questions about SCDSS judgment (or lack thereof).

Frankly, it is absolutely inexcusable SCDSS permitted this child to remain the custody of his mother.

Once again, the agency responsible for child welfare has utterly failed in its mission – and in this case we’re told its failure was compounded by the fact a deal was struck to remove two other children from McClinton’s custody.

How on earth can an agency negotiate to leave a child in such an environment?

As we exclusively reported last month McClinton is facing a homicide by child abuse charge in connection with her son’s death, but this entire situation was totally preventable had SCDSS simply done its job.

We’ll be digging deeper into the Safarii Taylor story in future posts, but in the meantime his case strikes us a textbook example of the need to make sure any marijuana law – medical or recreational – includes adequate safeguards to protect children.

We would also reinforce our support for a program like Kentucky’s Sobriety Treatment and Recovery Teams (a.k.a. START).  While we obviously have zero confidence that an agency as inept as SCDSS could pull off a program like this (or any program for that matter), START has made a real difference in helping new mothers who are addicted to alcohol and drugs.

That’s why it’s been replicated in several other states …

The program has also saved taxpayer money in terms of the costs associated with foster care placements.  Kentucky officials have estimated that for every dollar spent on START, they have saved $2.52 related to such placements.

Actually if you live in South Carolina you have no choice but to imagine it, because it’s the precise opposite of what’s happening in the Palmetto State.

Anyway, we will continue to argue passionately on behalf of the decriminalization of drugs (including marijuana).  There are medical benefits to doing so, and again – in a broader sense recreational use is a liberty/ economy issue.  In doing so, though, we will insist upon protecting the liberties of those who choose not to partake.  Especially the liberties (and the lives) of children who do not deserve to be placed in harm’s way because someone chooses to get high.