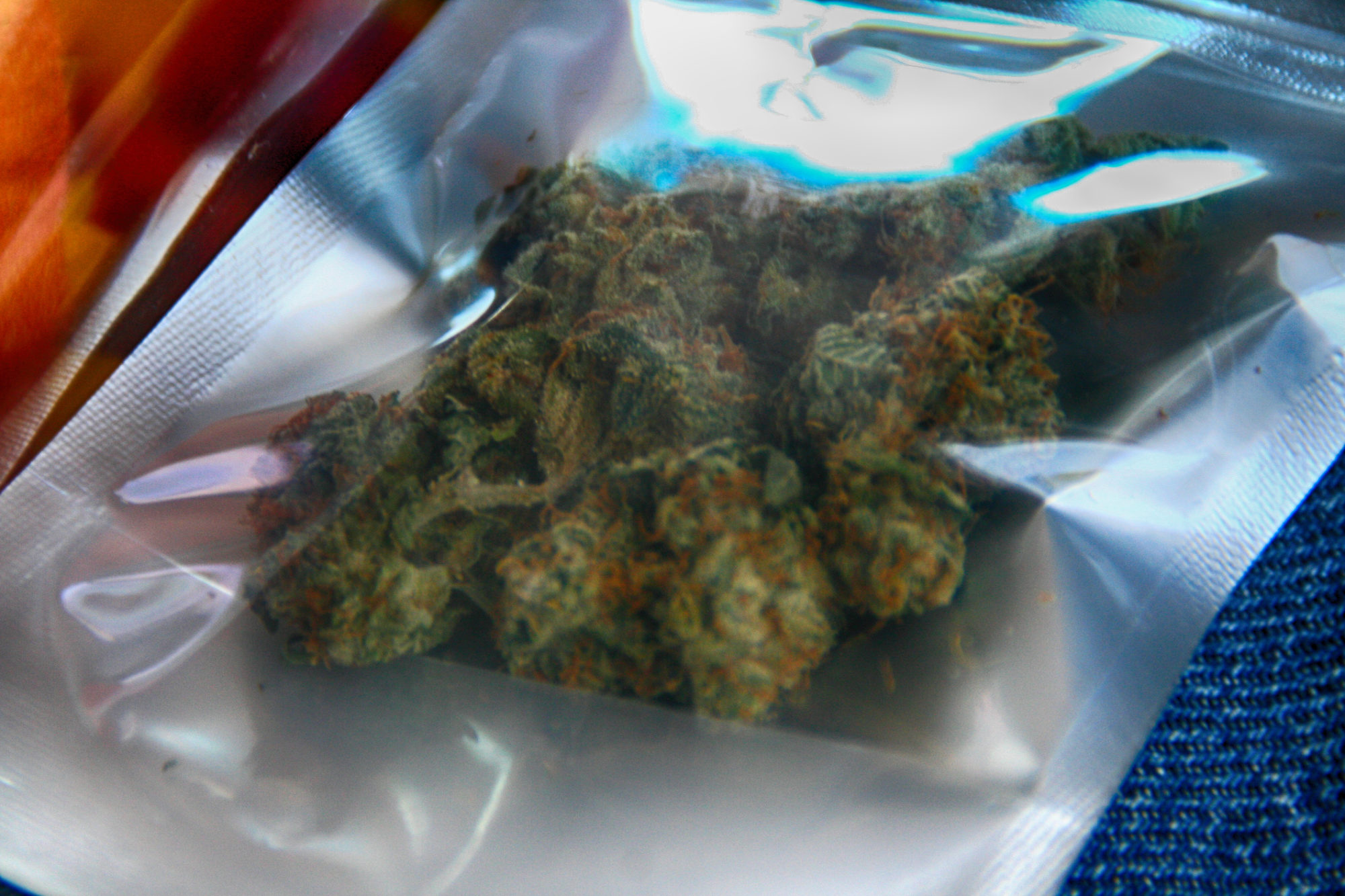 By an 8-6 vote, an amended version of S. 212 – the South Carolina Compassionate Care Act – has cleared the S.C. Senate medical affairs committee.  As a result, for the first time ever, a bill that would decriminalize cannabis for medical purposes is about to be debated on the floor of the State Senate.

Decriminalization continues to face furious opposition from law enforcement, and there’s a good chance procedural moves in the Senate will prevent it from receiving a hearing.

The bill – championed by state senator Tom Davis – has been endorsed for many years by this news site.

“We have repeatedly voiced our support for decriminalizing marijuana and other drugs – both medicinally and recreationally,” we wrote last fall.  “Why?  Because we’re libertarians as well as subscribers to the Austrian school of economics.  And this is both a liberty issue and an economic one.  True supporters of individual liberty and free markets recognize decriminalization as an acknowledgment of individual freedom – as well as a source of economic opportunity.”

Having said that, we also recognize there are legitimate objections to the legislation (and limits to this particular liberty).  As a result, we’ve been opening our microphone of late to those whose views differ from our own.

For those of you eager to get in the “weeds” on this legislation, here’s the version of the bill that cleared the Senate committee …

“My goal from the very start has been to put doctors and patients in charge of what medicine patients take to address a medical condition – not 170 politicians at the State House,” he told us.  “At the same time, however, while the people of South Carolina overwhelmingly favor a medical cannabis program, they are at the same time opposed to legalizing recreational use of cannabis.  I respect that fact, and that’s why the bill that passed committee today has rightly been said to be the most conservative medical-cannabis bill in the country – one that can serve as a model for other socially conservative states that want to legalize cannabis for medicinal purposes.”

Law enforcement sources we spoke with emphatically disagreed with that assessment, however.

We didn’t hear back from SLED on Thursday regarding the passage of the bill at the committee level, but in an interview last week Keel told us the amended version of the legislation failed to address a host of objections raised by law enforcement.  Among those objections?  Its failure to establish standards for the potency of the product being sold, the paraphernalia used in consuming it, its liberal definition of “chronic pain,” and the inability of local governments to “opt-out” of the proposed program.

“It’s not a bill that – as it’s currently written – law enforcement could or would support,” Keel told us at the time.

Got something you’d like to say in response to one of our stories? Please feel free to submit your own guest column or letter to the editor via-email HERE. Got a tip for us? CLICK HERE. Got a technical question or a glitch to report? CLICK HERE. Want to support what we’re doing? SUBSCRIBE HERE.
Banner: Getty Images